And, according to Kevin Clifton – who won the show with Stacey Dooley last year and has since embarked on a romantic relationship with the TV presenter – AJ Pritchard tried to steal his girl. 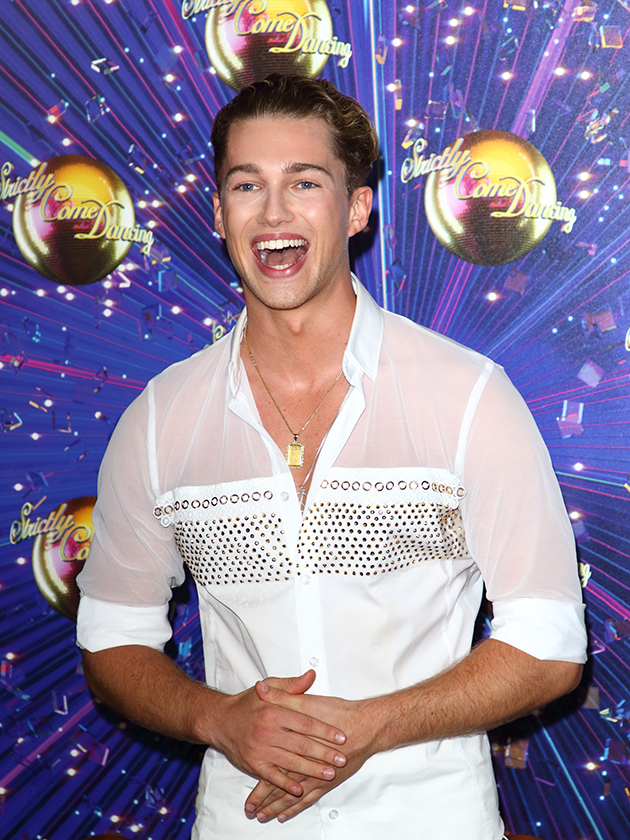 Keen to get Stacey as his partner, Kevin revealed: ‘Last year with Stacey in the salsa circle I was going for it — bang, bang, bang — overdoing it.

‘And then at one point we were on a coffee break and AJ interrupted us in the middle of us talking and took her away, because he wanted to get to know and see what she was about. I was like, “It’s not Love Island, mate!”‘

Katya Jones – a fellow Strictly professional dancer – revealed Kevin is often the most territorial during the chemistry circle and is a man who knows what he wants.

She confessed: ‘You can really see when somebody tries to show there’s extra chemistry. For me, it’s Kevin — you can always see it.’ 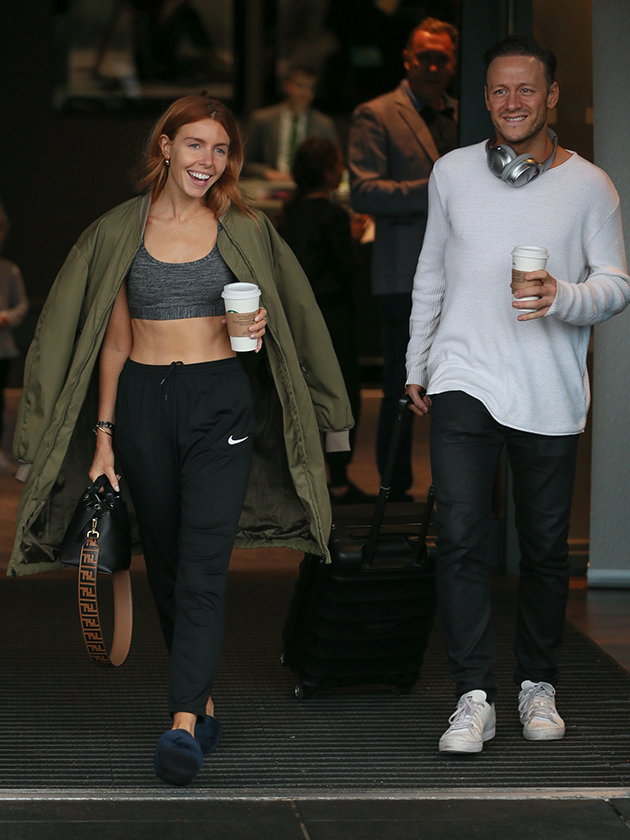 While the professionals are dab hands at the ‘chemistry circle’ – which has been nicknamed the ‘speed dating circle’ given how many couples go on to have romantic relationships – it can be quite frightening for the celebrities.

In fact Mark Wright thought he was going to get kicked off the show. ‘You’re like, “Are they gonna kick me off the show?” Because they’re just staring at you. But they’re seeing the chemistry.’

Good show on @thisisheart today !! Happy Saturday. Time for a beer and some grub now !! Have a good night everyone !!

Kevin’s revelations about AJ nearly being partnered up with Stacey comes after rumours he’s ‘fuming’ with BBC bosses for being put with Anneka Rice.

According to The Sun Kevin, 36, feels he’s being ‘punished’ for his romance with Stacey.

‘Although Anneka is willing, her age and agility means he won’t be able to throw her around like he did previous partners,’ an insider said. ‘Kevin thinks Anneka is great on a personal level but believes people at the top are putting the boot in for the fallout from his relationship with Stacey.’