Former Strictly Come Dancing professional Kevin Clifton, 37, competed on the BBC programme alongside Good Morning Britain star Susanna Reid, 49, back in 2013. The Grimsby-born performer has now revealed how he “punched a wall” after he messed up one of the pair’s dance number.

He admitted the routine – which was based on an Argentine Tango – was a “difficult collaboration” because they only had a short time to prepare.

Kevin wanted a “dynamic and an impressive” routine for their performance on the big night but was instead “stressed” by what he felt was a lacklustre routine.

He told listeners, once the choreographers had left training, he didn’t have much of a routine prepared. 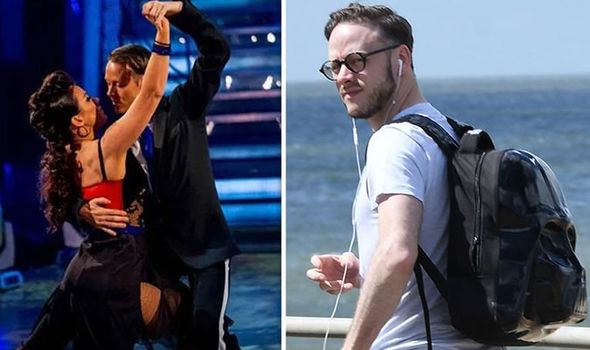 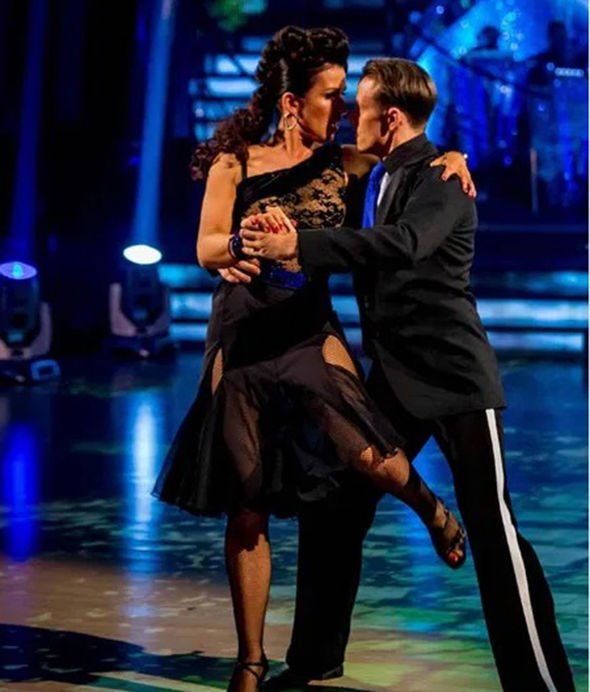 “You don’t often get a lot of traditional Argentine Tango on Strictly,” Kevin said. “It always looks the part, the costumes, attitude and lighting. All of that is always very good.

“But what everyone tends to go for is lots of tricky legs, flicks and lifts.”

Kevin continued: “It had been a really stressful week for me but the big payoff was the Michael Jackson lean.”

During the pair’s sultry performance, the Strictly professional could be seen preparing to initiate Michael Jackson’s iconic lean. 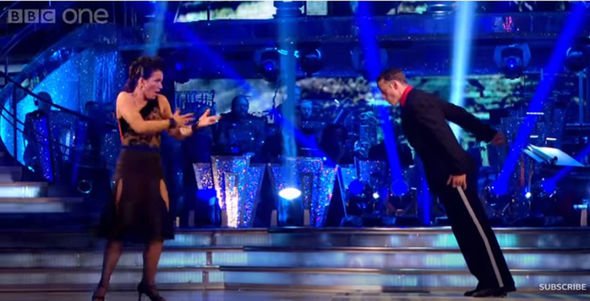 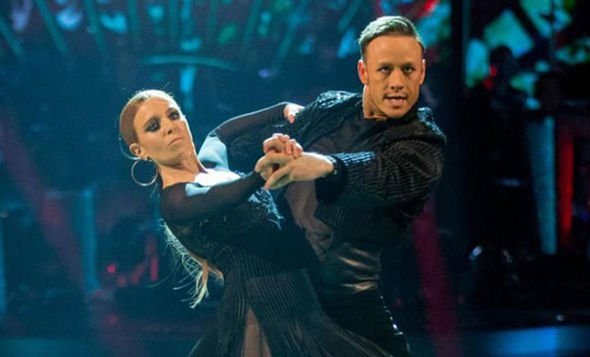 However, Kevin admitted it “didn’t work” and “hates” watching that specific moment back.

He explained: “If you watch it back on YouTube I always feel really awkward and embarrassed when I see that bit.

“You just see me panicking looking down at the board.”

Kevin added: “I remember coming off – and because it had gone wrong – I remember walking off so furious.

“I punched the wall really hard. I hurt my hand actually.”

The BBC favourite admitted he does have some regrets from the night, mainly losing his temper in front of the GMB host.

“That was the first time I came off really angry from a dance on Strictly. And I kind of wish I hadn’t handled it like that in front of Susanna,” Kevin commented.

“But I was in such a mood after that. But like I say, it’s the business end of Strictly, the pressure.”

He added: “Every year since I’ve been on Strictly and I passed Blackpool I always had a moment or a bit of a breakdown where the stress gets to me. For some reason it happens to me every year.”

Susanna and Kevin received a score of 32 points on the night for their Argentine Tango in the quarter-final of the competition.

Fortunately, the dancing duo made it to the final of Strictly but Abbey Clancy was crowned the champion of the series.

Strictly Come Dancing returns to BBC One later this year.