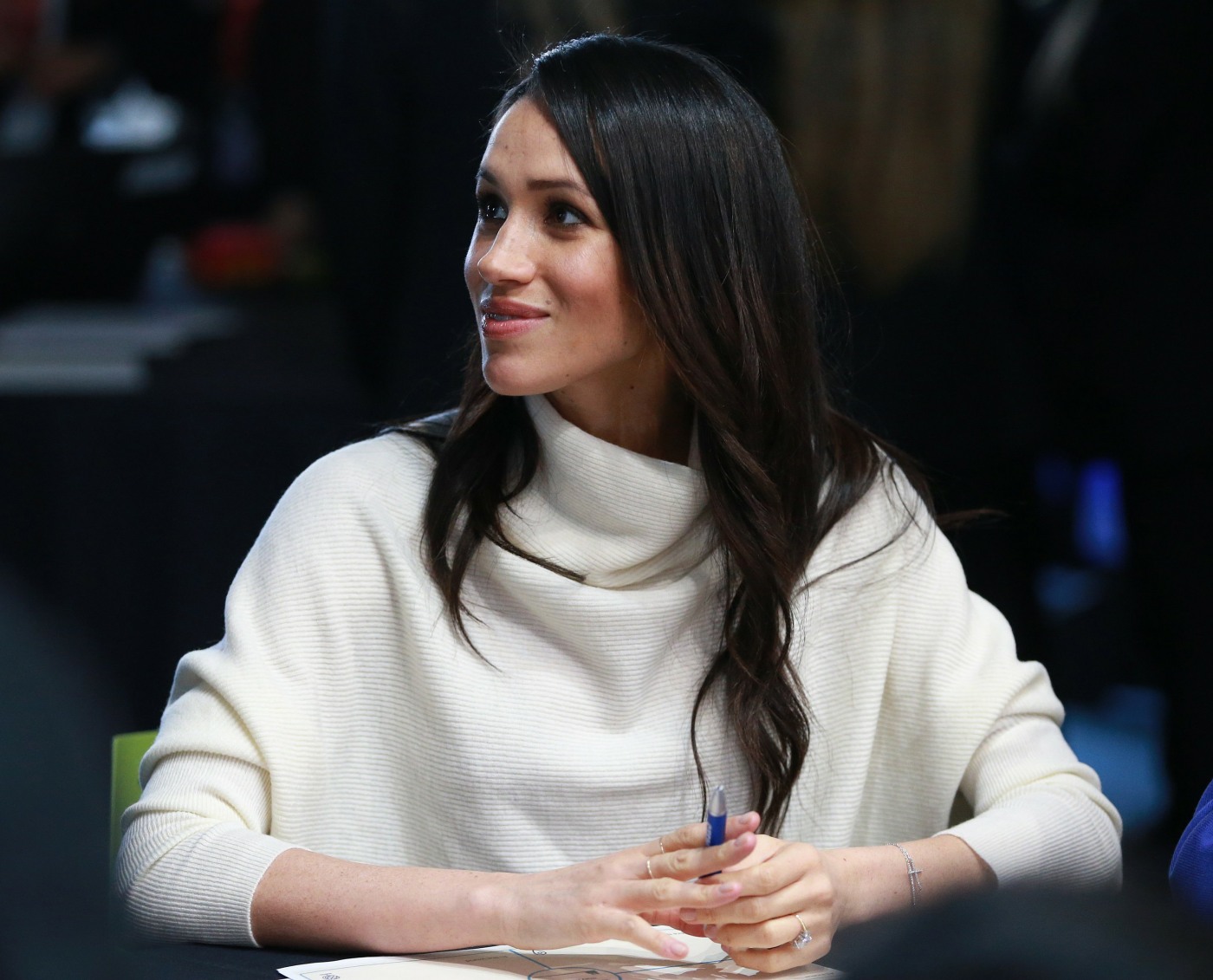 The Duchess of Sussex’s profile in The Cut was a shot across the bow. It was an implied threat that Meghan is free to talk about anything and everything from her time within the royal institution. She’s only discussed a fraction of the bullsh-t that went down, and each one of her stories is horrifying. Meghan told The Cut, “It’s interesting, I’ve never had to sign anything that restricts me from talking…I can talk about my whole experience and make a choice not to.” She also spoke about forgiveness and the effort forgiveness takes: “It takes a lot of effort to forgive. I’ve really made an active effort, especially knowing that I can say anything. I have a lot to say until I don’t.” People like Dan Wootton and Sarah Vine and all of the Daily Mail editorship felt the chills run down their spines when Meghan spoke those words. So did the Windsors, especially the Duke and Duchess of Cambridge.

Meghan was only “in” the Kensington Palace shared office for about two years, if we’re counting the pre-engagement when she was being advised by KP and it was clear Harry wanted her brought in. In that time, we’ve been told that multiple white women were brought to tears because Meghan looked at them or expected them to do their jobs. We’ve heard that Jason Knauf tried to take those complaints up the ladder, only those Karens rescinded their complaints (probably because they knew their stories would fall apart in two seconds). And thus, the long-running “bullying inquiry,” which was completed months ago and absolutely nothing happened. Well, now that it’s clear that Meghan could tell her side of things at any moment, Kensington Palace decided to issue their own threat: our staffers are prepared to talk too, Meghan!

The Duchess of Sussex’s former staff would be free to talk about their experiences under whistleblowing rules, after she hinted she could make further revelations of her own, The Telegraph understands. The Duchess, speaking in an interview with a US magazine, this week confirmed she had never had to sign a non-disclosure agreement about her royal life, allowing her to freely share her version of events about her time in Britain.

While she has made a choice not to yet, she said, she takes comfort in “knowing that I can say anything”. The statement, described by the interviewer as being delivered in a “voice full of meaning”, was interpreted as a warning to the Royal family that the Duchess could be willing to make further revelations of her choosing.

In contrast, those who worked for the Sussexes are known to have had to sign up to confidentiality clauses governing what they can say about their professional lives. Aides are asked to agree to confidentiality policies, promising to preserve the privacy of the Royal family and institution both while they are there and after they leave. Most also choose a path of discretion out of loyalty to the members of the Royal family they serve, with negative revelations from ex-staff very rare.

Those said to have been victims of bullying by the Duchess – allegations she denies – have never gone on the record to talk about their experiences, with those who witnessed many of the now-famous incidents mentioned in the press also keeping quiet.

But, The Telegraph has learned, those policies can be overruled for good reason, in line with employment law about whistleblowing. UK law states that whistleblowers must act in the public interest, but are protected while raising concerns about significant incidents occuring in the past.

LMAO. I hope these dumbasses do come forward. “Whistleblower comes forward exclusively to the Mail: Meghan made me cry!” And then the story is about how Meghan asked a woman to file something and the woman had to sob in a work closet for ten minutes because a Black woman expected her to know how to file. Imagine working for KP and thinking this is some kind of commensurate threat. Fundamentally, this is KP telling on itself too – they’re screaming “she’s going to tell stories about how we treated her, quick, deflect, deflect!!” Besides, I don’t even think the Cambridges have any of those same staffers they had in 2017-2018. The Cambridges have a crazy-high staff turnover, you just don’t hear about it. I sure hope Peggington and Buttons understand that if they authorize (ex) employees to be “whistleblowers,” the whistle might get blown back on their asses. 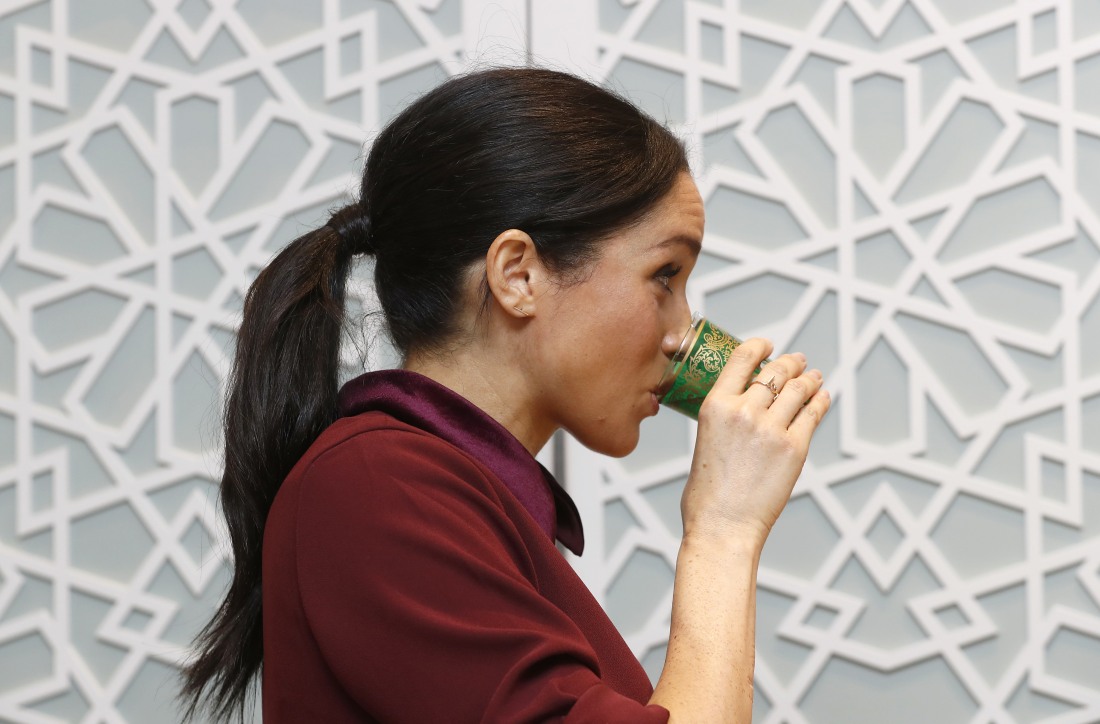 The Crown: Inside the Harrowing Aberfan Mining Disaster — and Its Effect on Queen Elizabeth