Kelly Clarkson was chatting with Andy Cohen about dating when she poked fun at herself, saying she’s a lost cause when it comes to finding a new boyfriend.

Kelly Clarkson dished on her dating life with her pal Andy Cohen! The 39-year-old Grammy winner, who split with ex husband Brandon Blackstock in 2020 after seven years of marriage, got real with the Bravo boss, 53, during the December 13 episode of The Kelly Clarkson Show. She began by asking him for tips about what makes a successful date.  “When I’m on dates with people, I always want to know what they think is funny and what shows they watch,” Andy explained. “It’s a great way to figure out, to me, are we going to be able to hang together?” Kelly agreed his move was a  a “clever way of picking the weeds,” but she admitted she goes down a different path, saying “I’m always that person that’s like, ‘Oh, I don’t know. Maybe they were having an off day.’” 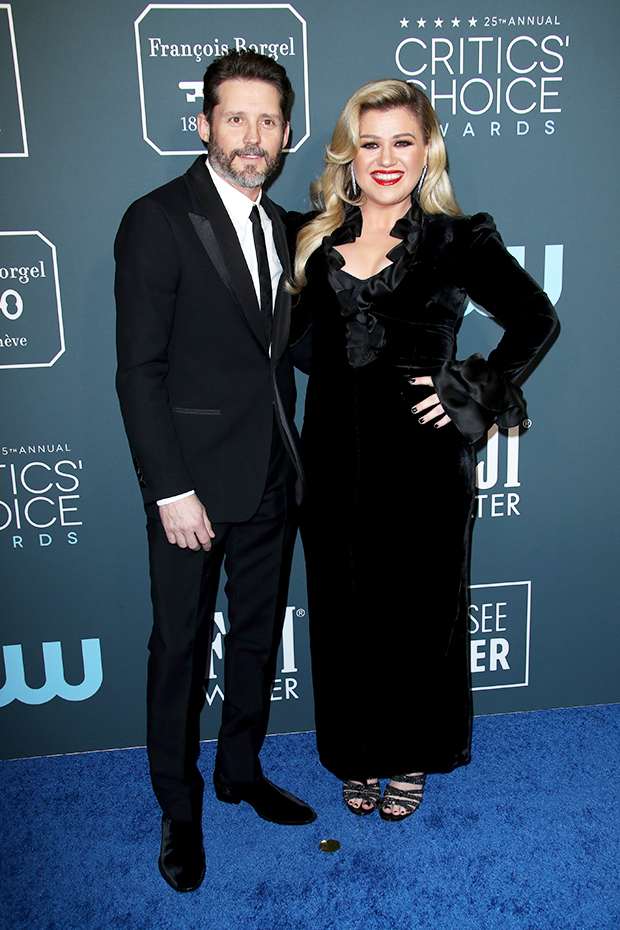 When Andy confessed that he likes to “cut and run” when a date isn’t going well, Kelly took that in consideration, as she suggested with a laugh, “We should hang out, so that rubs off [on me].” As for ideal first date settings, Andy said he involves cocktails to “let your guard down.” For Kelly, she said she was a bit more reserved when meeting a potential boyfriend for the first time. “I might be more of a coffee person, like I don’t know if I’m ready to invest in an evening with you,” Kelly explained, before joking, “I’m going to be single forever.”

Meanwhile, The Voice coach has been struggling with her feelings throughout her divorce from Brandon, with whom she shares daughter River, 7, and son, Remington, 5. “Kelly is dealing with all the emotions one can deal with concerning her divorce,” a source EXCLUSIVELY told HollywoodLife. “She has been sad, angry, shocked and every emotion one can feel, she has felt it.” She did, however, have a win in November 2020, when she was awarded primary custody of her children. “She was awarded primary custody and cherishes the amount of time she gets to spend with River and Remy,” an insider told HollywoodLife EXCLUSIVELY at the time. “They’re her world, and nothing comes before her kids.” 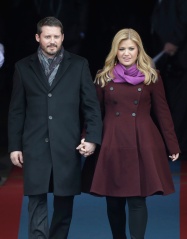 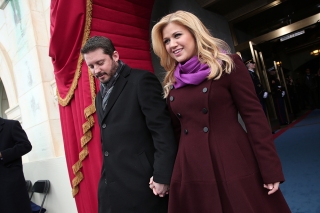 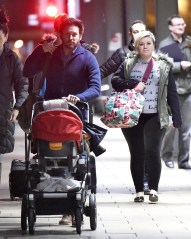 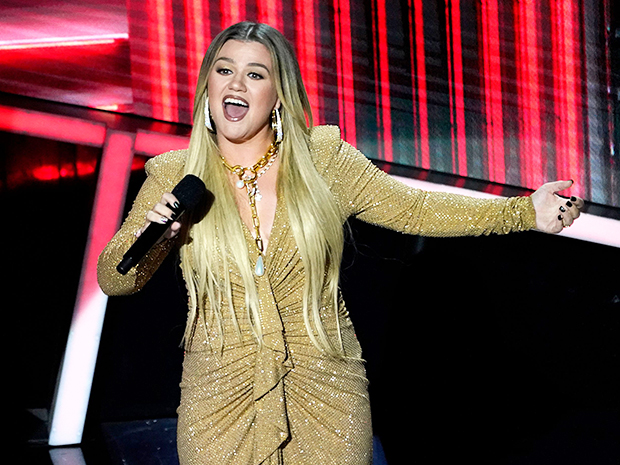 While the divorce is yet to be finalized, Kelly was declared legally single back in September. Alongside that judgement, an LA County Court ruled Kelly had to temporarily pay Brandon nearly $200,000 a month for spousal and child support, which Brandon was originally seeking $436,000 a month. “She never wanted it to get nasty, never wanted it to be a thing that she will have to deal with for a long time, but it is now a part of her everyday life,” our insider said. “She thinks it is crazy that she has to spend so much money in support. Her work is keeping her busy and away from it for a period of time in the day but it’s always in the back of her mind and it is clearly upsetting.”

Luann De Lesseps Could Be Fired From ‘RHONY’

Madonna Buys The Weeknd’s L.A. Mansion for $19.3 Million – Look Inside with These Photos!