Katie Price has claimed the paparazzi would one day cause her to die.

Comparing her hypothetical death to Princess Diana’s, the reality star said the cause of her dying would be down to the paparazzi.

The former glamour model revealed to The Guardian in 2016 that living her life in the public eye would end in her untimely death.

Katie went on to confess she sometimes felt like “a prisoner in her own home”.

Katie went onto claim the paparazzi who follow her were only after raking in the cash, and would do so at any cost. 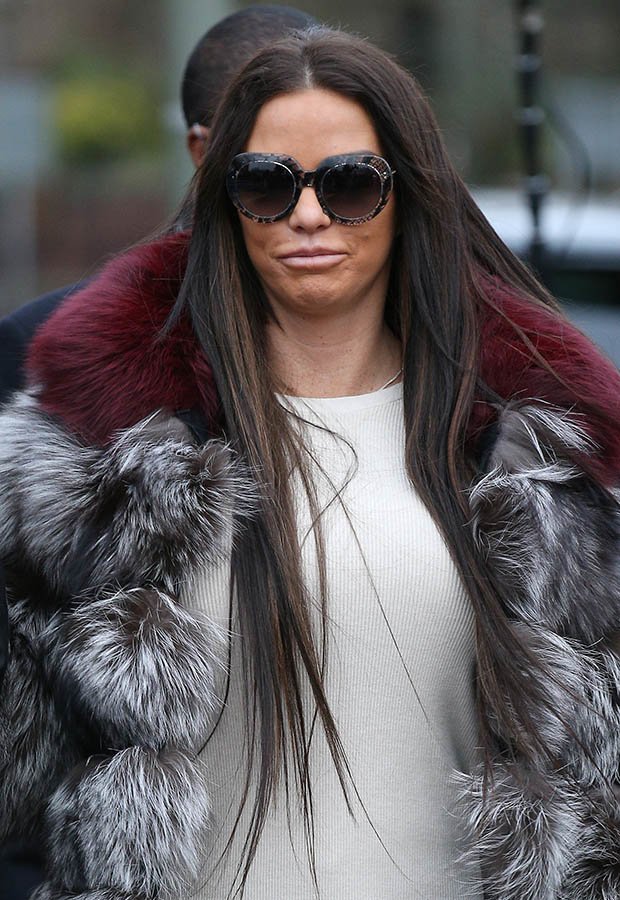 She stated: ”It’s the fact they’re making money off me.

Despite claiming the paparazzi ruin her life, the mother-of-five has admitted to staging photos in the past in order to make some money when she appeared as guest editor on BBC Radio 4.

She revealed: “Back in the day no… but these days lots of people do set up pictures because it gets rid of the other paparazzi.” 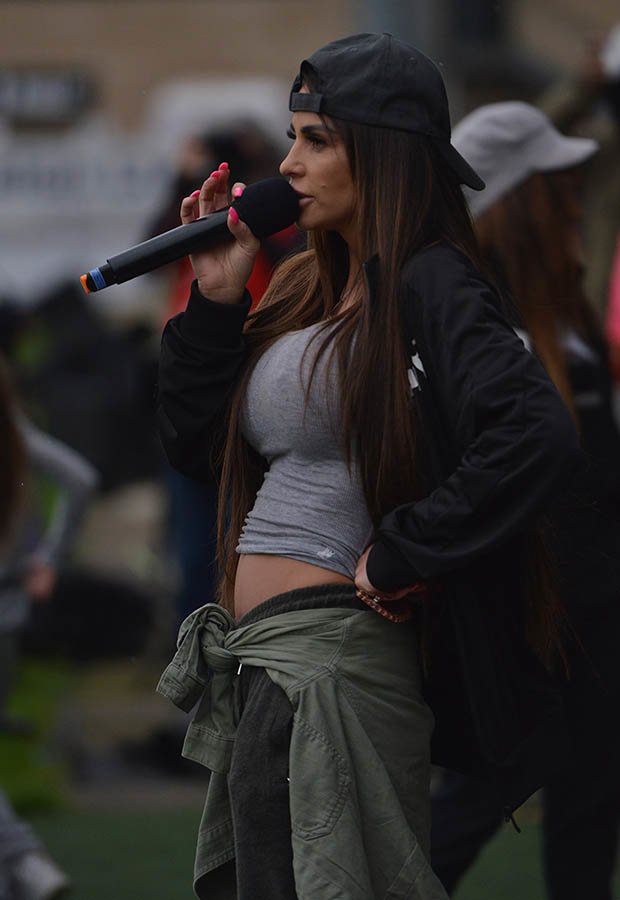 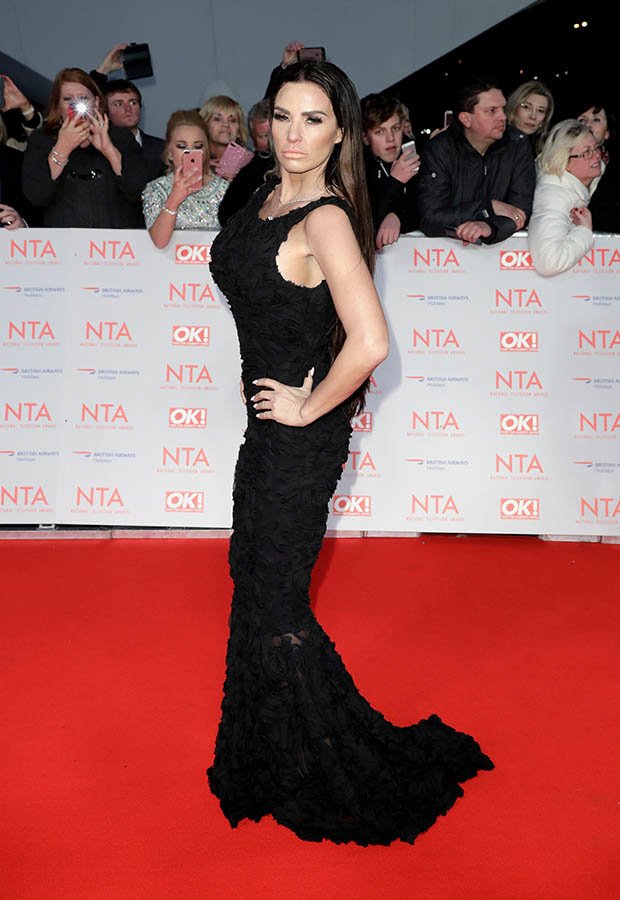 In 2018, Katie staged photos of herself and Kris Boyson in Thailand simulating sex on the beach.

One photo showed the 38-year-old in the sea on her knees while trying to pull down her toyboy’s swimming trunks for the snaps.

The lewd pictures also showed her braless frolicking in the sea.