Katie Piper, 35, started dating carpenter Richard Sutton in 2013 and the pair tied the knot two years later. The married couple have two young daughters together: Penelope and Belle. Speaking to Express.co.uk at the British Podcast Awards, Katie said she doesn’t see more children in their future. She said: “I think I’m really blessed to have two healthy children, so that’s enough.”

Katie also shared her thoughts on her former Strictly dance partner Gorka Marquez, 28, becoming a father for the first time.

Katie said of Gorka: “I learned when I worked with him he is very patient, so that’s a good quality for a dad.”

Sharing her thoughts on Gemma, she added: “I actually knew her before through a mutual friend, before she knew Gorka. She is really nice.”

The philanthropist previously told the Daily Mail she was “restricted” with a birthing plan for her children due to a medical problem. 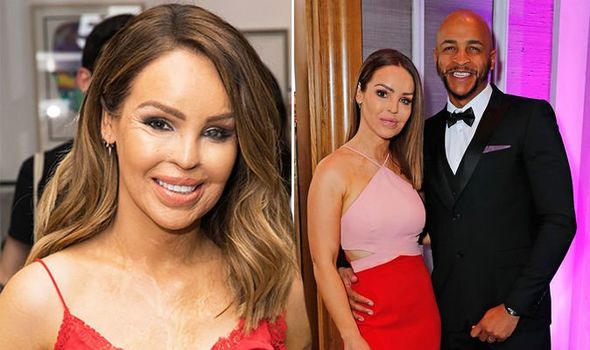 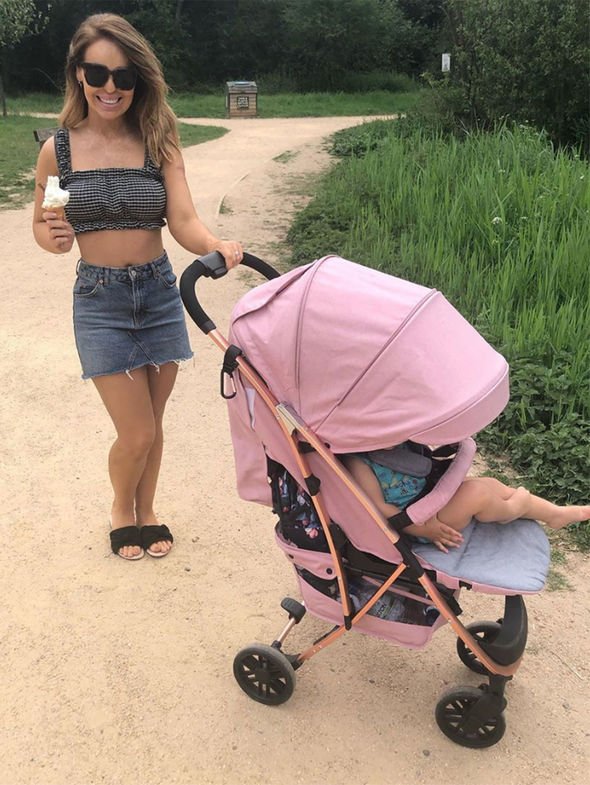 Following the birth of her second born, Katie said her family of four felt complete.

She told Hello! Magazine: “Belle is such a great little helper, bringing me nappies and asking lots of questions.

“I feel completely fulfilled having our two girls and think they’re enough.”

Elsewhere, earlier this month, Katie spoke out on the reason behind her recent hospital stay.

Last month, Katie told her Instagram 868,000 followers she had been diagnosed with a “bad infection”.

She later gave her fans an update, revealing she needed treatment for sepsis after the infection spread to her blood. 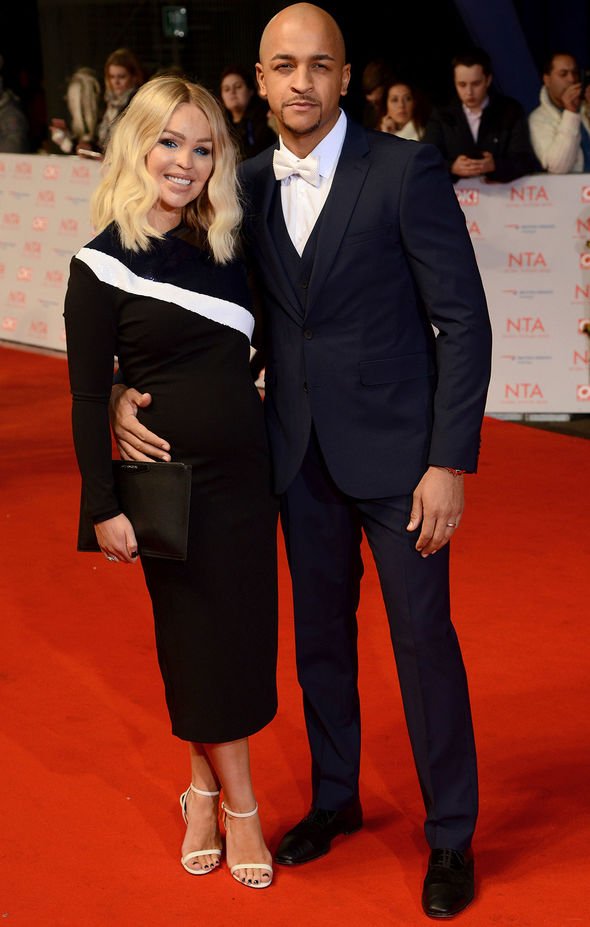 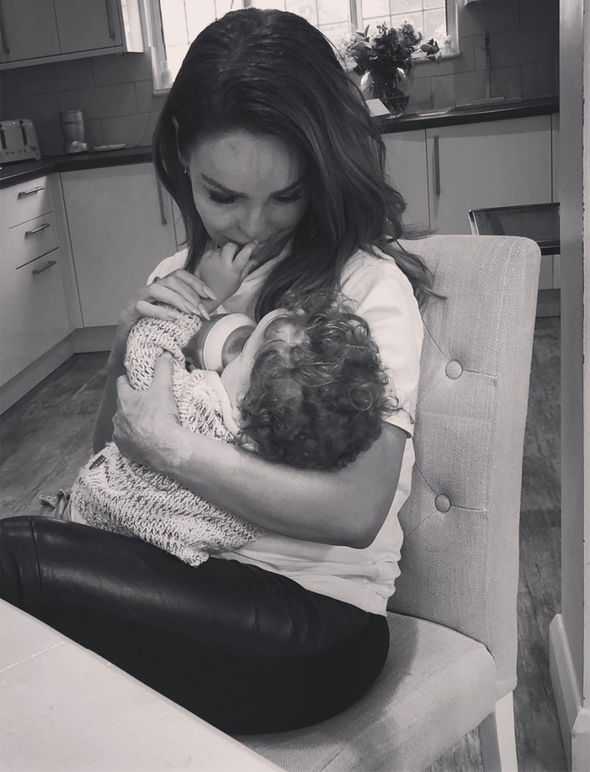 Describing the time as a “scary” end to the month, Katie took time to thank those that had looked after her.

Alongside a picture of her in hospital, she wrote: “I have been officially discharged from treatment for my infection.

“So this should be my final selfie from the ward for a while. I didn’t want to post too many details on here until I knew what was going to be the outcome.”

The star continued: “Thank you to everyone who has sent me get well soon msgs, cards and gifts.

“I had a kidney infection that spread to my blood leaving me being treated for Sepsis.”(sic)

“I’m so happy to finally feel better, extremely grateful to all the NHS staff who helped me fight this infection,” she concluded.

Where Are All The ‘Dance Moms’ Stars Now? They’ve All Branched Out

Halsey Wants To Be Like Kim Kardashian! | Perez Hilton