Good Morning Britain presenter Kate Garraway, 53, is currently on a break from her presenting duties on the ITV show to support her children Darcey, 14, and Billy, 11, as they return to school for a new term. The host has opened up about how life at home has been without her 53-year-old husband Derek Draper, who remains in intensive care in hospital.

“What I have to accept is I’m a de-facto single mum for now when I’ve always said I don’t know how single mums do it,” the mother-of-two divulged.

She added: “I’m always thinking how would Derek help Billy; he was so brilliant at all of that.

“I imagine all the conversations he’d be having with Derek – it’s heartbreaking to think they may never be having them again.

“If someone said to you, ‘This is just a short-term period, you are going to get through it, then everything will get back to normal,’ you’d have such a burst of energy.” 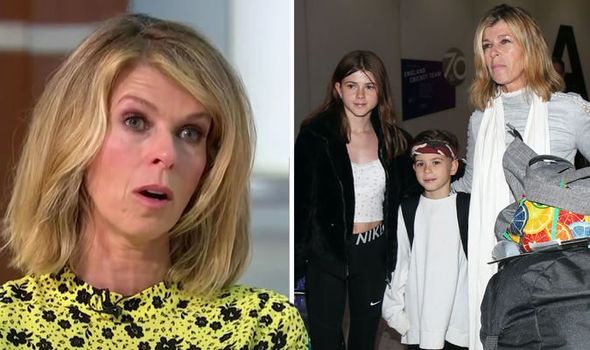 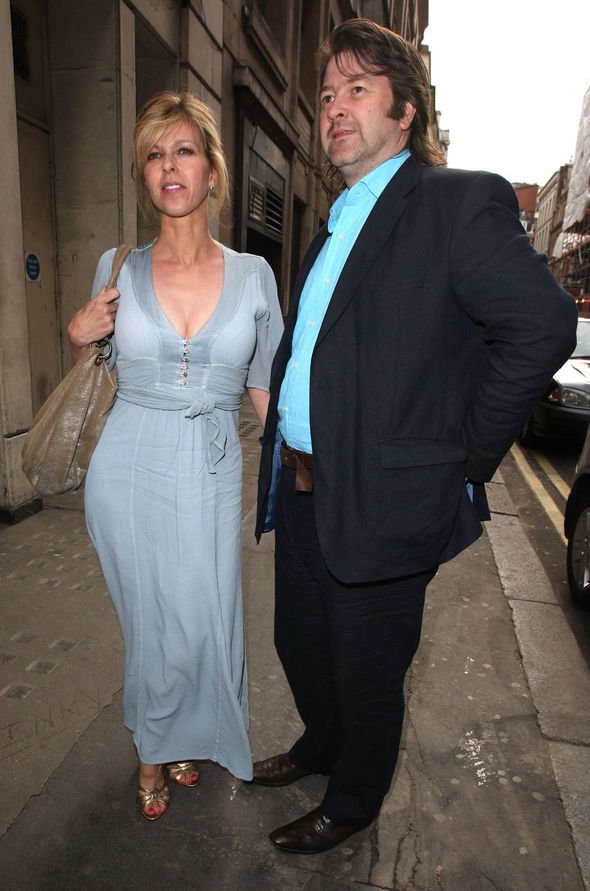 But Kate went on to say her husband’s future remains “unknown” as he continues his health battle in hospital.

Derek was first admitted to hospital back in March after contracting coronavirus.

He is now free from the virus, but remains in hospital battling further health complications.

In the earlier stages of his illness, the presenter was previously told her spouse wasn’t going to make it on several occasions. 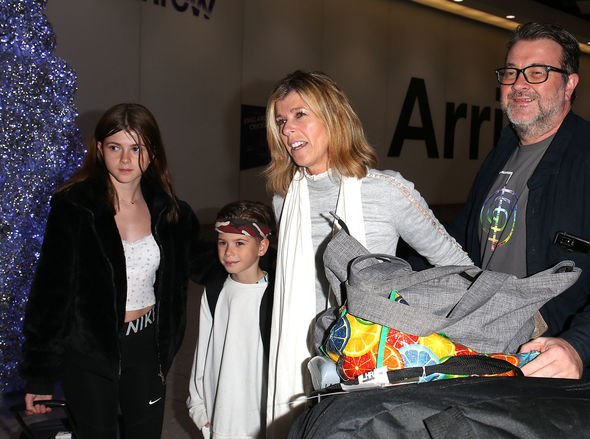 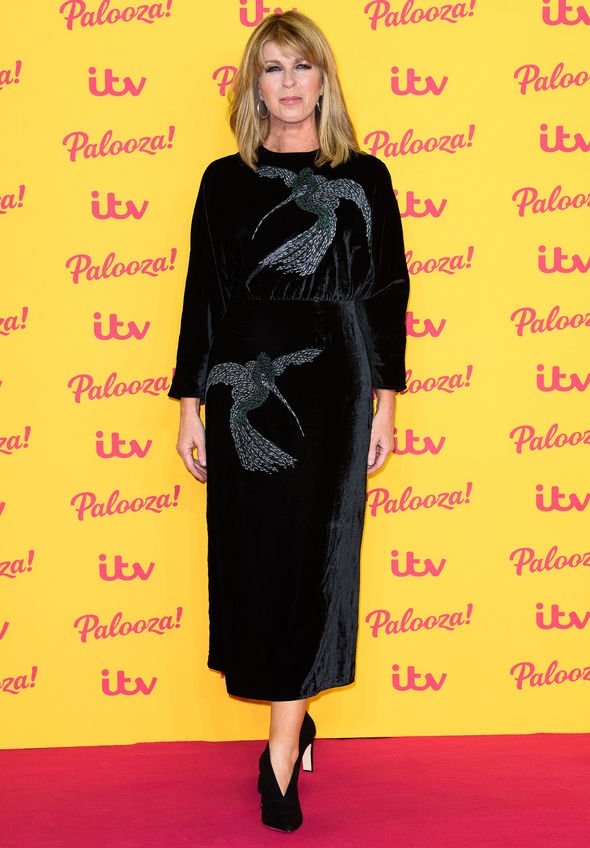 He was put into an induced coma by doctors to give his lungs a rest.

In July, Derek emerged from his deep coma and started showing some signs of consciousness.

Kate and their children have since been interacting with Derek via FaceTime, with the help of nurses, but they are unsure if he can hear or see them.

In her latest interview with the Daily Mail’s You magazine, she added she sees her spouse “quite infrequently” in hospital and “not as often as I’d wish”.

The Good Morning Britain host returned to the ITV show last month after being urged to get on with normal life by doctors.

She will also be returning to her slot on Smooth Radio from next week.

“I’m really looking forward to playing relaxing music – three hours on air when you can’t think about anything except what’s happening right now,” she said of her return.

But, after her working day ends, Kate admitted her mind returns to thinking of Derek.

“Every issue I’m dealing with I automatically think, ‘Oh, I’ll check with Derek’ and then realise I can’t. There’s always this sadness,” she added.

Kate tied the knot with her second husband Derek in 2005.

The pair met at an event, which was organised by their mutual friend Gloria del Pier, a former Labour politician.

They had plans to renew their vows this year, following her stint on I’m A Celebrity… Get Me Out Of Here! last year.