Ye time! Kanye West was “in a really happy mood” while enjoying time with friends after putting his relationship with Irina Shayk on the back burner, an eyewitness tells Us Weekly.

The 44-year-old Grammy winner met up with a group of buddies at International Smoke in San Francisco on Wednesday, July 14, to watch the Phoenix Suns play the Milwaukee Bucks in the NBA Finals. West appeared to be “relaxed and comfortable” while catching up with friends, and according to the onlooker, was “smiling and having a good time” as the night went on. 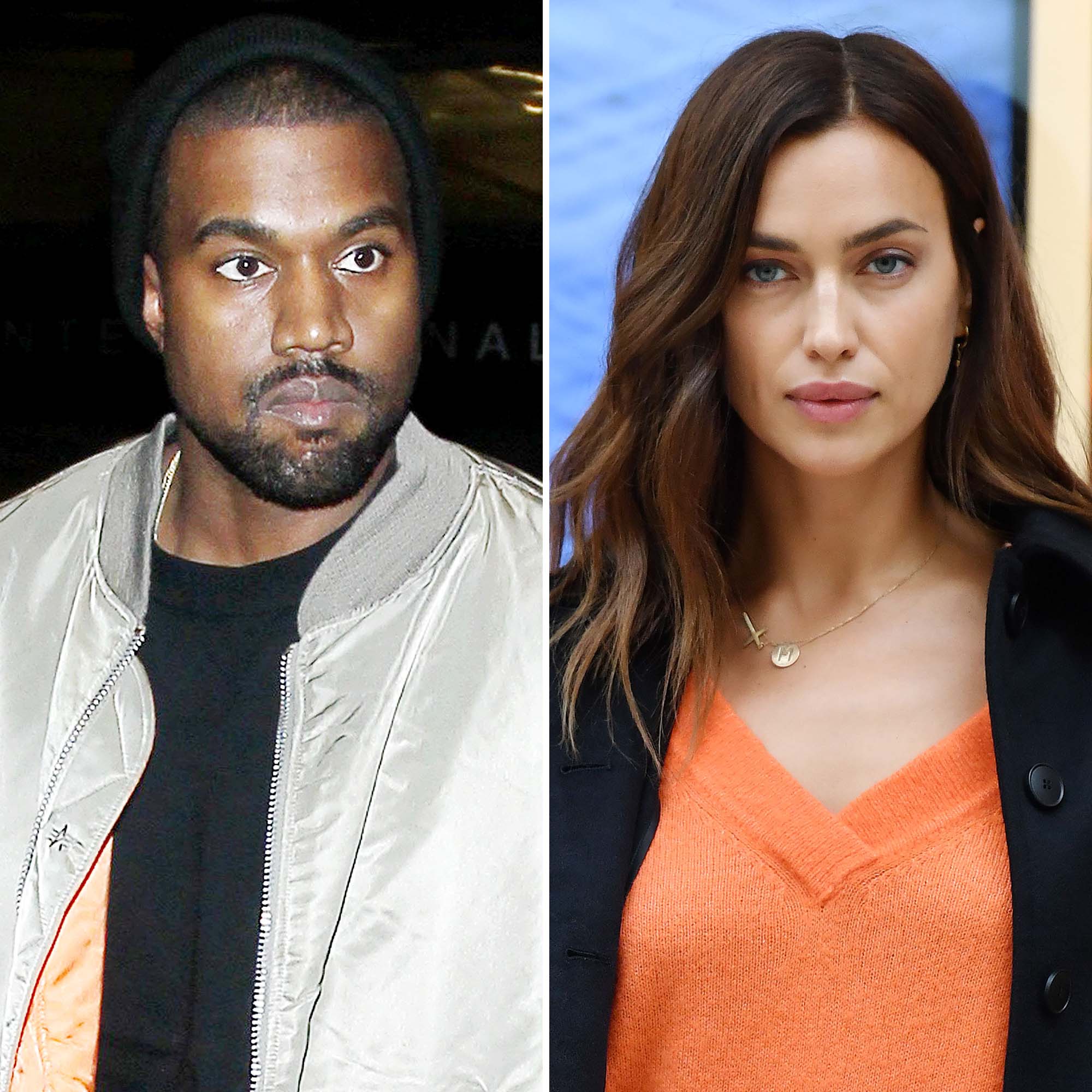 At one point, the Yeezy designer stood up and declared his appreciation for basketball player Chris Paul, a point guard on the Suns, who’s still giving his all in the league after 15 years. “He gave a pretty powerful speech,” the source says, comparing the moment to one of West’s Sunday Service sermons.

Shortly before his California outing, a source exclusively told Us that the “Stronger” artist and Shayk, 35, were starting to cool things off after sparking a romance earlier this year.

“Kanye and Irina aren’t speaking quite as much anymore,” the insider noted on Wednesday. “She wants to remain friends and keep communication open, but she’s pulling back a bit.”

The twosome were friends for several years before sparking speculation that they’d become something more following West’s split from Kim Kardashian. In February, the Skims founder, 40, filed for divorce after nearly seven years of marriage. Four months later, Us confirmed that the “Gold Digger” rapper and the Russia native had been “quietly seeing each other” for a while.

“[Kim is] genuinely happy for him and wants him to move on,” an insider revealed at the time. “She thinks Irina is a great fit for him.”

West and Kardashian’s marriage woes had been making headlines long before news broke of their separation. The estranged duo — who share North, 7, Saint, 5, Chicago, 3, and Psalm, 2 — are seeking joint legal and physical custody of their little ones. While the “Heartless” artist was apparently ready to move on, the reality star is a little more hesitant.

“She’s not focused on dating at the moment but actually worries that guys will not want to date her because of how public her relationship was with Kanye,” an insider previously revealed in June. “She also knows how hard it is to build trust with someone so she thinks it’s going to take time before letting someone into her private life. It was easy with Kanye because they were friends before so they had years’ worth of trust.”

After initially not wanting to discuss her relationship during the final season of Keeping Up With the Kardashians, which ended in June, the aspiring lawyer revealed what went wrong while speaking to her mom, Kris Jenner.

“After turning 40 this year, I realized like, ‘No, I don’t want a husband that lives in a completely different state,’” she explained in one of the last episodes. “To me, I thought, ‘Oh, my God, that’s when we’re getting along the best,’ but then that is sad to me and that’s not what I want. I want someone that we have the same shows in common. I want someone who wants to work out with me.”

Everything the Kardashians Said About Kanye on ‘KUWTK’ Season 20

The makeup mogul admitted she felt “like a f–king loser” for not being able to make it work, but also wanted to cherish little moments in her life.

“I have all the big things,” she continued. “I have the extravagant everything you can possibly imagine and no one will ever do it like that — I know that, and I’m grateful for those experiences — but I think I’m ready for the smaller experiences that I think will mean a lot.”

With reporting by Diana Cooper

The Queen Seen for First Time Since Harry and Meghan News, Looks Angry