Fast forward! Kaley Cuoco and her husband, Karl Cook, blame coronavirus for making them move in together nearly two years after their wedding.

“This quarantine has actually forced us to move in together,” the Big Bang Theory alum, 34, said during a virtual Monday, April 6, appearance on Jimmy Kimmel Live! “It’s been great for our relationship. We like each other, we’ve realized, which is even better.”

After showing off her collection of coffee cups, the actress joked, “He’s OK with all the mugs. He’s got weird stuff too.”

The California native was shooting a project in New York last month when she was sent back to Los Angeles and moved into her and Cook’s new home.

“I can’t find anything, but the house is great,” Cuoco told Jimmy Kimmel. “I think Karl would love it if I found my makeup at some point. … This is what we’ve been doing. A lot of drinking and trying to keep the dogs occupied. We don’t have kids, just 17,000 animals.”

She and the equestrian rider, 29, tied the knot in June 2018 near San Diego, California, two years after the couple started dating. They got engaged in late 2016.

Cuoco opened up about their “very unconventional” relationship in August 2019. “We’re building our dream house,” she told E! News at the time. “We’re eventually gonna be under the same roof forever.”

Last month, the 8 Simple Rules star told Us Weekly exclusively about how “excited” she was to live with the athlete. “We’re totally ready,” Cuoco said in March. “We do both travel a lot, which I think is very healthy. Our time at home is minimal, which makes us super appreciate it.” 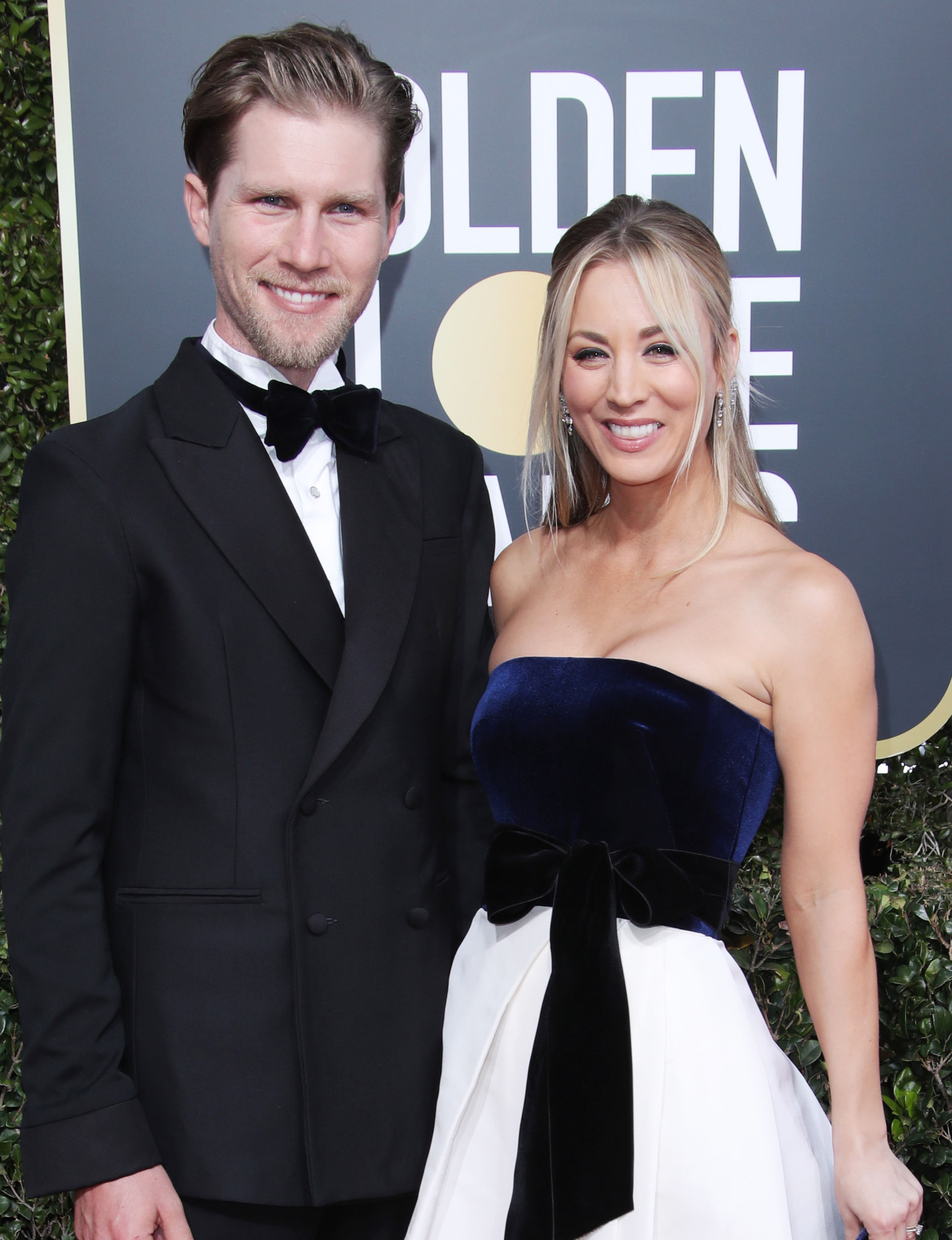 The Crimes of Fashion star was previously married to tennis player Ryan Sweeting prior to their September 2015 split. Cuoco also dated her former Big Bang Theory costar Johnny Galecki from 2007 to 2009.