Home » Celebrities » Justin Bieber Reflects On His 2014 DUI Arrest: 'Not My Finest Hour'

Justin Bieber took a moment to look back on how much he has grown from his past mistakes.

On Saturday, the Yummy singer posted a lengthy message about his 2014 DUI and drag racing arrest in Miami, along with a photo of him in handcuffs being led by officers while covering his head and face with a black hooded sweatshirt. In the reflective post, he began, writing:

“7 years ago today I was arrested, not my finest hour. Not proud of where I was at in my life. I was hurting, unhappy, confused, angry, mislead, misunderstood and angry at god. I also wore too much leather for someone in Miami.”

You, think? The leather was mistake #1.

“All this to say God has brought me a long way. From then til now I do realize something.. God was as close to me then as he is right now. My encouragement to you is to ‘let your past be a reminder of how far god has brought you. Don’t allow shame to ruin your ‘today’ let the forgiveness of Jesus take over and watch your life blossom into all that God has designed you to be. LOVE YOU GUYS WITH MY WHOLE HEART.”

Of course, the Canadian native received a ton of support from his loyal Beliebers, with many commenting:

“The best choice you can make is to be in God’s ways, happy for you! I love you!”

“You have come so far and I’m so proud of you. The you in the past have made you who you are right now. I’m so happy for you and I love you and will always love you.”

“We watched you grow and we are very proud of the man you have become. We love you so much, Justin! You’ll never be alone”

“You have no idea how proud I am to see the man you’ve become. I’ve been here since 2010 and I know that all we’ve seen was not what you really went through, but we were here for you anyway and I’m happy to say that I’m still here. See that you’ve been through these feelings and today you’re fine, healthy with someone who loves you and who YOU love, and who you are raising your family. See how today your faith does good to you, makes me very happy. I don’t regret having stayed here all this time and for seeing what you have become. You inspires me.”

Even some of Justin’s celeb friends showed their support. The Sorry artist’s manager, Scooter Braun, wrote, “Proud of you.” Tom Brady also commented, “We live and learn,” while his wife Hailey Bieber posted a red heart emoji.

Yes, we love to see the support!

ICYMI, on January 23, 2014, the Anyone hitmaker was arrested for allegedly drag racing in a yellow Lamborghini in Miami, Florida. He was also charged with driving under the influence, resisting arrest, and driving with a suspended license. In August of that year, the performer pleaded guilty to a lesser charge of reckless driving and resisting arrest without violence. He also agreed to 12 hours of anger management classes and to make a $50,000 charitable donation.

This is not the first time that the Grammy winner had been candid about his troubled past. In his recent YouTube documentary series, Justin Bieber: Seasons, he opened up about his struggles with substance abuse and anxiety. At the time, he revealed that he started using marijuanna in his early teens and later tried lean (a combo of codeine cough syrup and soda) and other drugs. In the documentary, he said he eventually stopped using, “because I was, like, dying.”

What do U think about Justin’s honest message? Sound OFF in the comments! 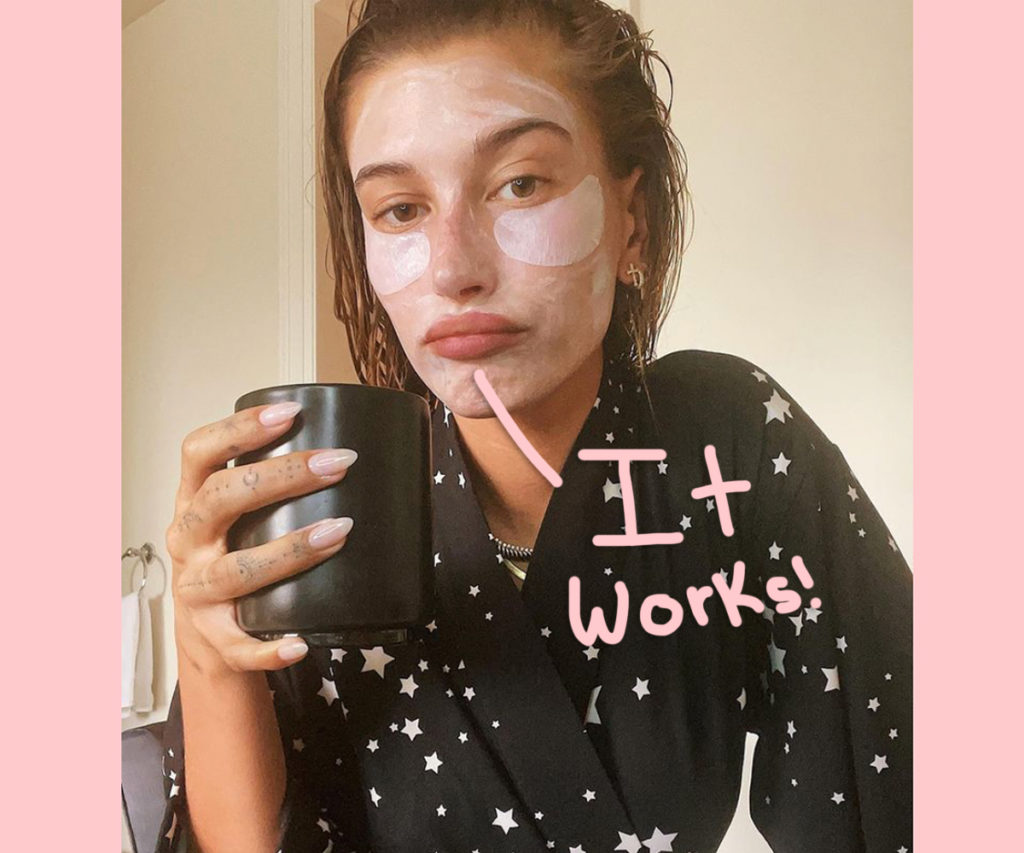 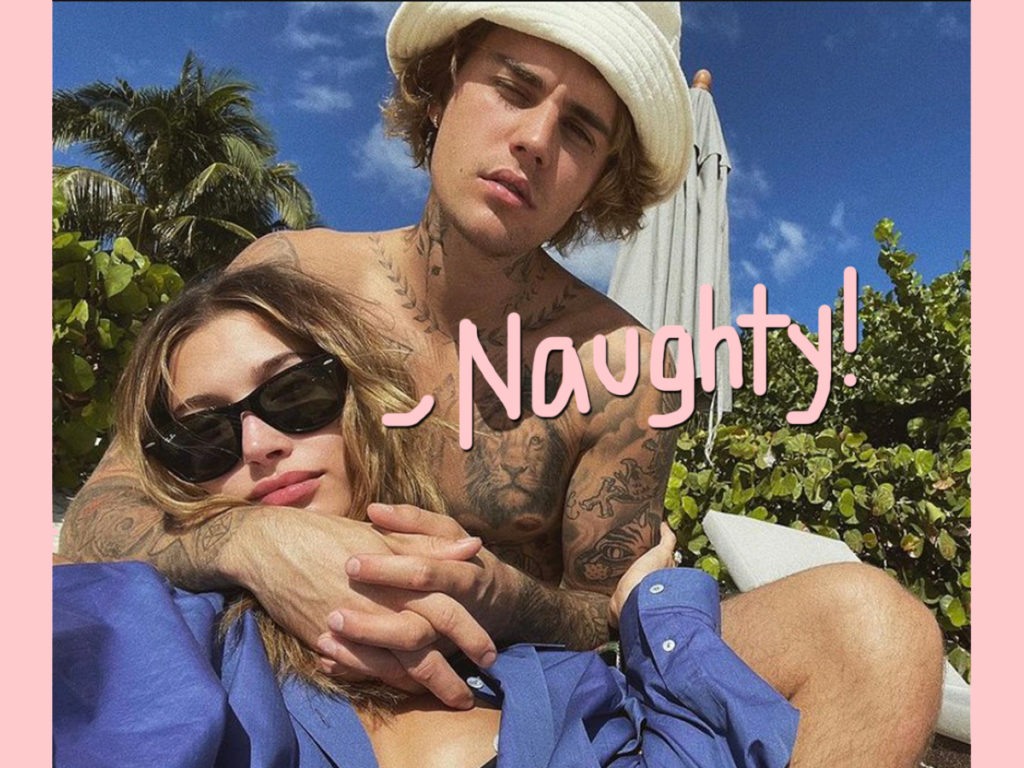 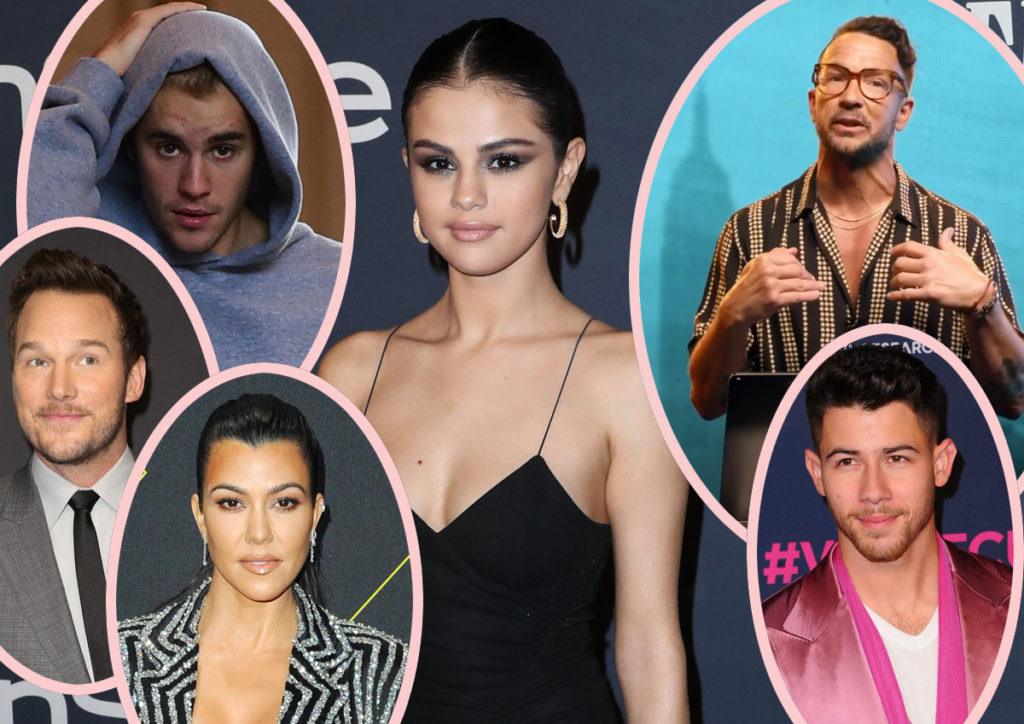 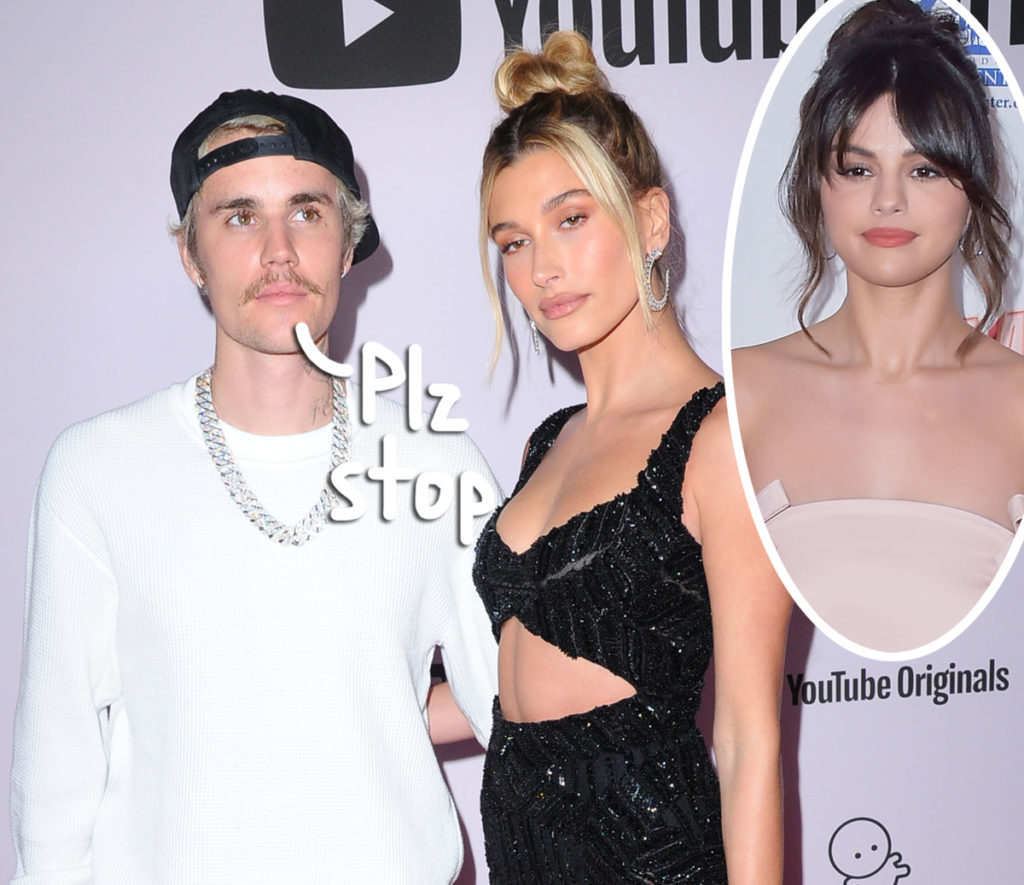