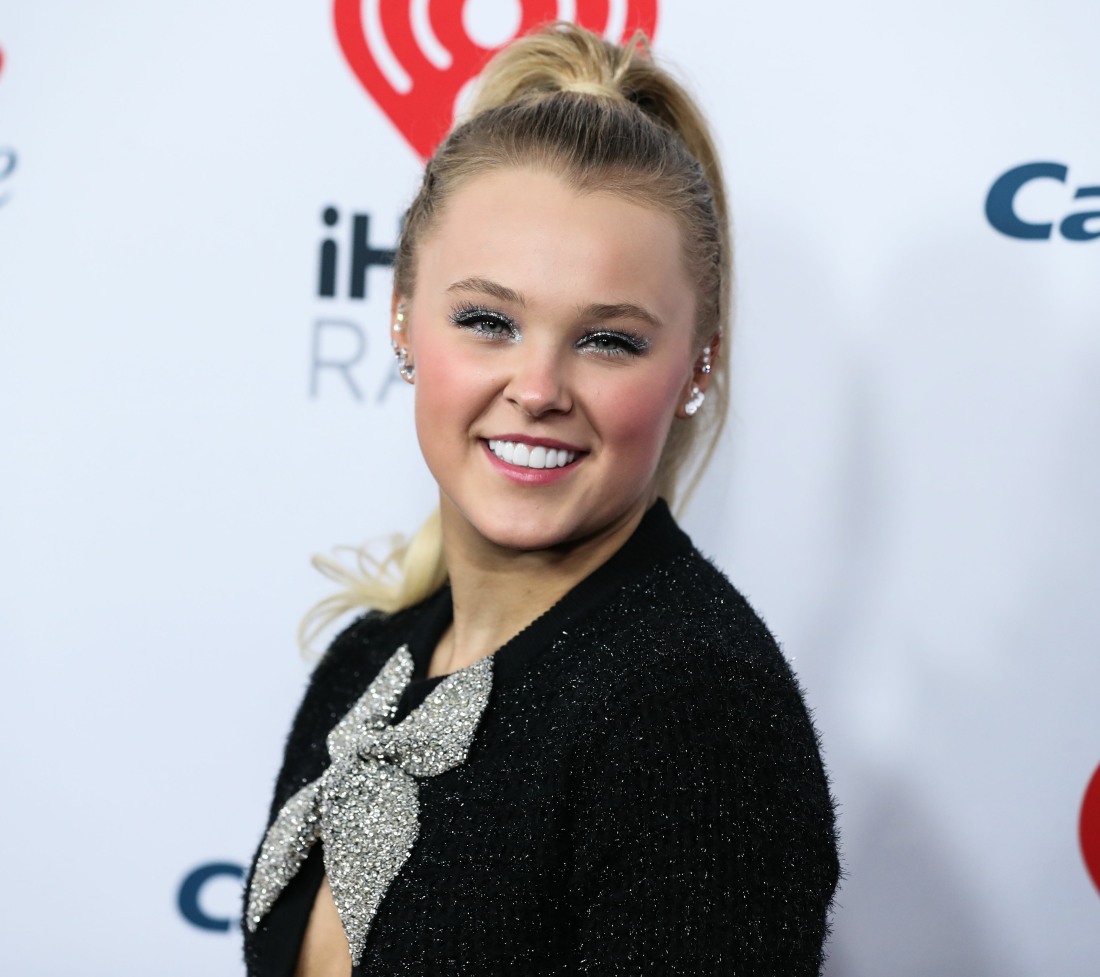 Candace Cameron Bure has a lengthy history as a homophobic anti-vaxxer who uses her fundamentalist Christian faith as a cudgel. Candace also works consistently, mostly on those holier-than-thou TV movies. So, Candace lives in California and she’s a regular on talk shows and the like. She interacts with regular celebrities… like JoJo Siwa, the 19-year-old YouTube superstar widely considered to be one of the most influential Gen Zers in the world. JoJo is a young queer woman and y’all know the Christofascists hate her guts. Well, JoJo was doing a Q&A session on TikTok and she said Candace is the “rudest celebrity” she’d ever met.

Everywhere you look, there’s TikTok—including a post on the platform with some unfortunate news for Full House fans. Candace Cameron Bure, who starred as D.J. on the show, has been accused of being the rudest celebrity by YouTuber JoJo Siwa.

In a TikTok posted on Sunday, July 24, Siwa answered various prompts about celebrities she’s met, all while lounging by the pool in a blue bikini, as one does. The caption simply says “Pool day = exposed hahahaha.” Siwa does not speak in the video but shows pictures of her answers on her phone. The first prompt is “Rudest celebrity I’ve met….”

Below the prompt on the screen, Siwa quickly shows the camera a picture of Cameron Bure, who appeared on Full House (1987–1995) and Fuller House (2016–2020). In addition to spilling the tea on the allegedly rude celeb, whom she likely met when they both appeared on an episode of The Kelly Clarkson Show in December 2019, Siwa shared her celeb crush, the nicest celeb she’s met, the coolest celeb she’s met, and a celeb who did her dirty.

From the looks of it, Siwa’s celeb crush is Zendaya (isn’t she everyone’s at this point?), the nicest celebrity she’s ever met is Miley Cyrus, the coolest is Elton John, and the celeb who did her dirty is…wait for it…SpongeBob Squarepants.

I would love to know what went down. I would love to know what Candace said to her or how Candace treated JoJo. You know it was bad – JoJo is a very upbeat, positive person, she’s not one of those “all about the drama” people. Candace must have been completely awful to her. Hours after this story came out, Candace posted a Bible verse on her IG Stories. Eyeroll. 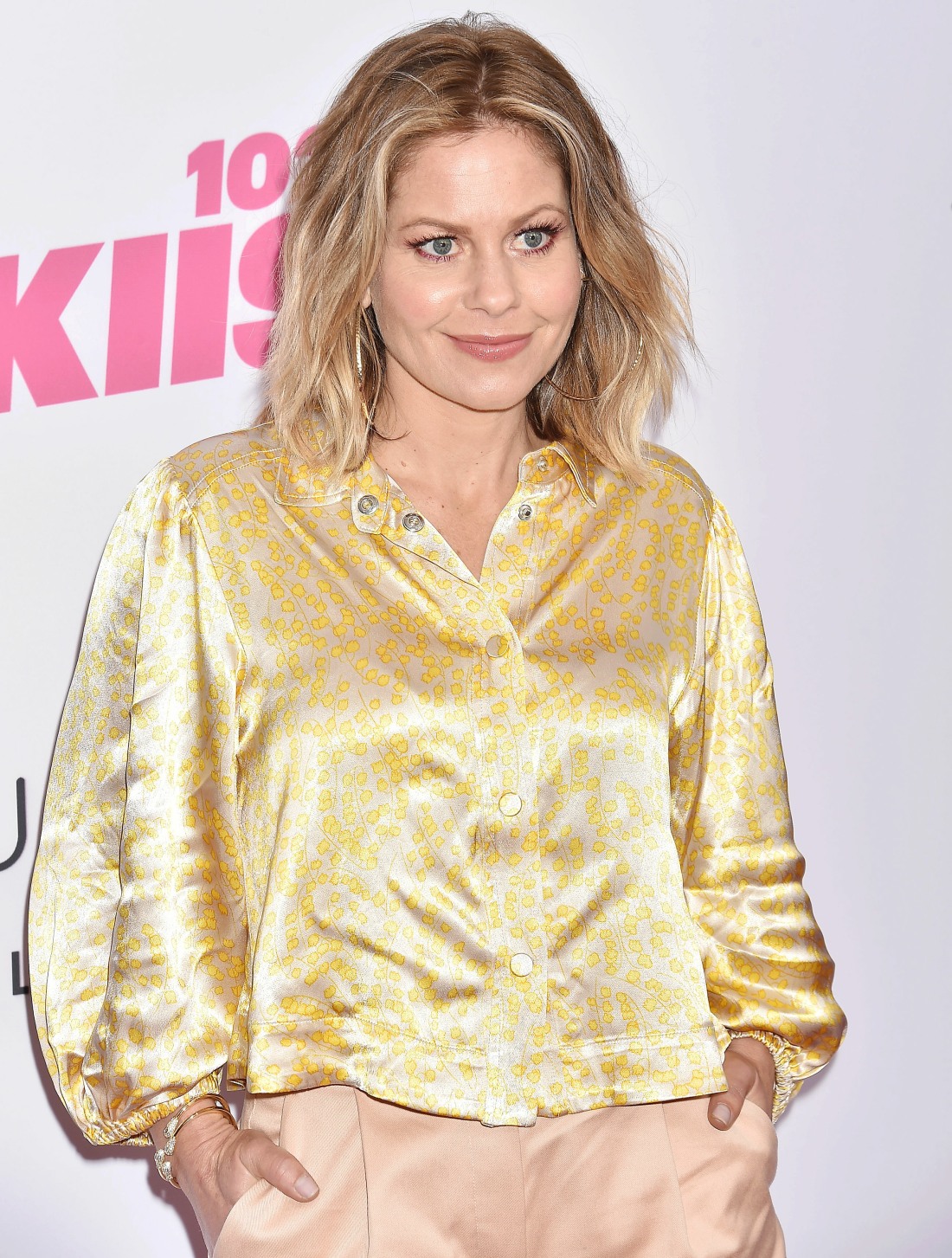