John Cleese spoke candidly about his relationship with Monty Python star Graham Chapman, who died aged just 48 in 1989. The Fawlty Towers actor admitted he cared deeply for his late colleague and friend but was “never totally trusting of him”.

The 80-year-old actor explained that for years after the Monty Python stars broke up in 1973, Graham believed that his co-stars had been hiding money from him.

John explained that his pal could be quite “difficult” at times and if he was in a bad mood, he would say some “cutting” and “unkind” things.

Addressing their relationship, the TV veteran said: “I found a lot of things about Graham that were very difficult because he was a fantasist and I never quite knew what he was going to say about our relationship.

“If he was in the wrong mood he could have said something quite cutting and unkind so I was never totally trusting of him. As I say, he was genuinely a fantasist.” 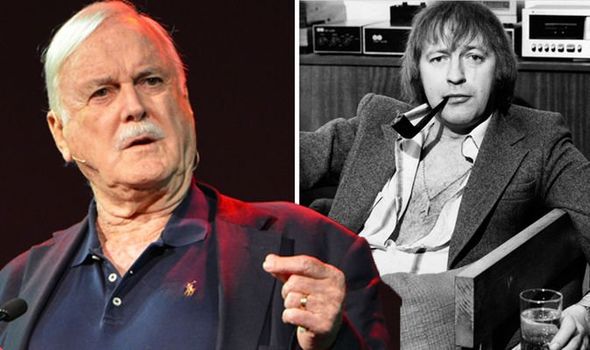 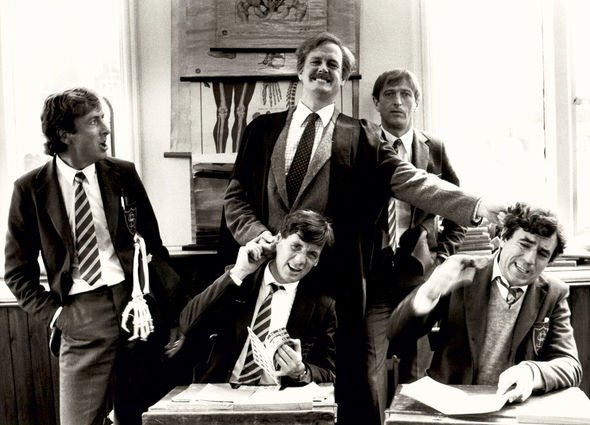 According to John, Graham had become convinced he was being “swindled” after the Monty Python stars went their separate ways.

“I was always a little worried about what he would say because he recounted one or two things that happened between us that were just insane,” John commented.

“I mean insanely wrong, it was worse than Trump.”

During Donald Trump’s run for US Presidency in 2016, John previously described the commander-in-chief as “a narcissist, with no attention span”. 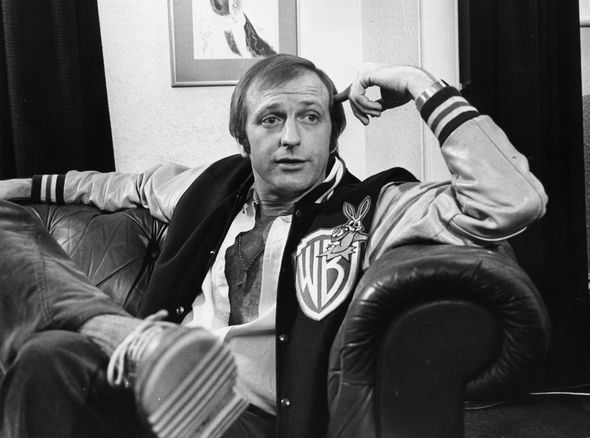 Speaking with Chris Hardwick on his Id10t podcast, he continued: “After the group [Monty Python] broke up, the guy who did the finances for the group told me every three months an accountant would ring up asking to see all the figures.

“It was because Graham had convinced the accountant he had been swindled.

John added: “He was quite sure there was more money somewhere that the Pythons had squirrelled away. 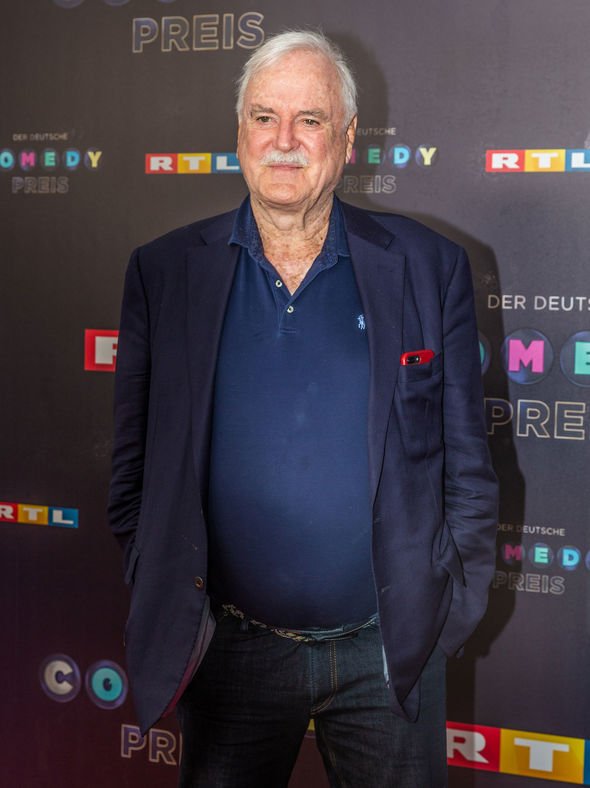 “Of course it was a fantasy because he never did anything very successful apart from Pythons.”

Graham was a British comedian, writer, actor, and author and one of the six members of the British surreal comedy group Monty Python.

He played authority figures such as the Colonel and the lead role in two Python films, Holy Grail and Life of Brian.

The actor died from tonsil cancer back in 1989.

At Graham’s memorial service, John delivered a eulogy that he was sure his late pal would appreciate.

He explained that Graham would never forgive him if he missed the “glorious opportunity” to shock the world on his behalf and become the first person at a televised British memorial service to say “f***”.

During the 2006 service, John said: “I could hear him whispering in my ear last night as I was writing this, ‘Alright, Cleese, you’re very proud of being the first person to ever say ‘sh**’ on television.

“If this service is really for me, just for starters, I want you to be the first person ever at a British memorial service to say ‘f***’!”