Joe Sugg, 27, uploaded a video of himself and his Strictly Come Dancing girlfriend, Dianne Buswell, 30, playing around with a virtual reality (VR) headset to his YouTube account.

The star shared the upload to his Thatcher Joe page, which he titled: “PRANKING my GIRLFRIEND in VR.”

Before getting stuck into the game, Dianne told Joe about her day, and rested her feet on top of the packaging.

“Look at my toenail,” Dianne said, as the camera panned to her feet.

But her boyfriend wasn’t bothered and snapped at her: “You’re putting your rank feet on my VR1!”

“I have really gross feet they are a brick,” Dianne acknowledged.

“But you’re a dancer,” Joe assured, before hitting back: “Can you get your gross feet off my VR!”

Dianne still ignored her beau, and was more concerned about her toes, adding: “You can balance something of that.”

The Australian native then had another “grim” revelation to share with Joe.

“I need a poo because Nancy gave me this chilli stuff, honestly,” she candidly admitted. 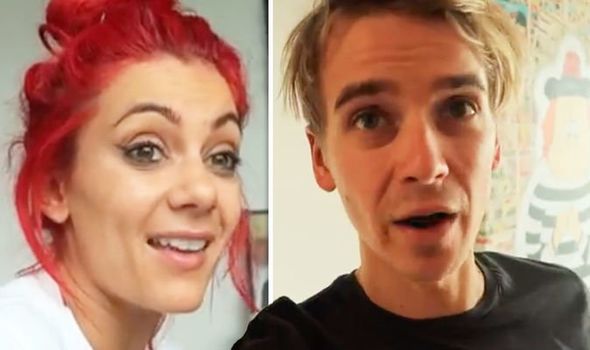 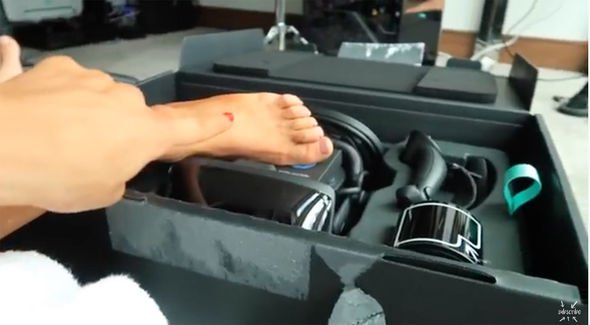 Eager for his girlfriend not to leave a mess anywhere, he said: “Quick go get out.”

In the video, Joe could be seen messing around with Dianne whilst she had the VR headset on. 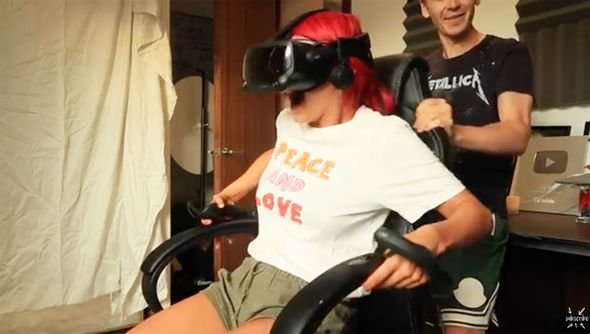 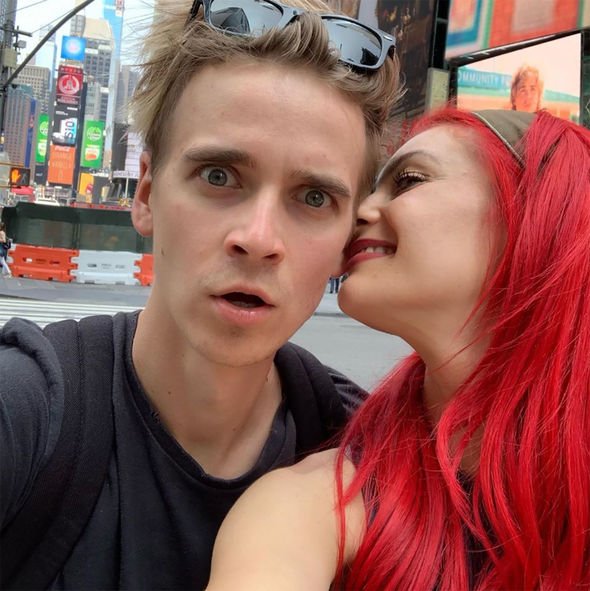 On The Michael Ball Show on BBC Radio 2, Joe said he assumed he was going to be the “comedy act” of the series and was worried about making his debut on the ballroom dance floor.

Joe said: “I was very surprised [to get on Strictly] and I was on the fence about doing it.

“I thought I’ll be the comedy act this series who can’t dance through the whole thing.”

“I was very worried about doing it,” he added.

Strictly Come Dancing 2019 launches tomorrow on BBC One at 7.10pm.

Vampire Weekend’s ‘Father Of The Bride’ Debuts At No. 1 On Billboard 200