Home » Celebrities » Joe Biden went on camera again, urged patience for every vote to be counted 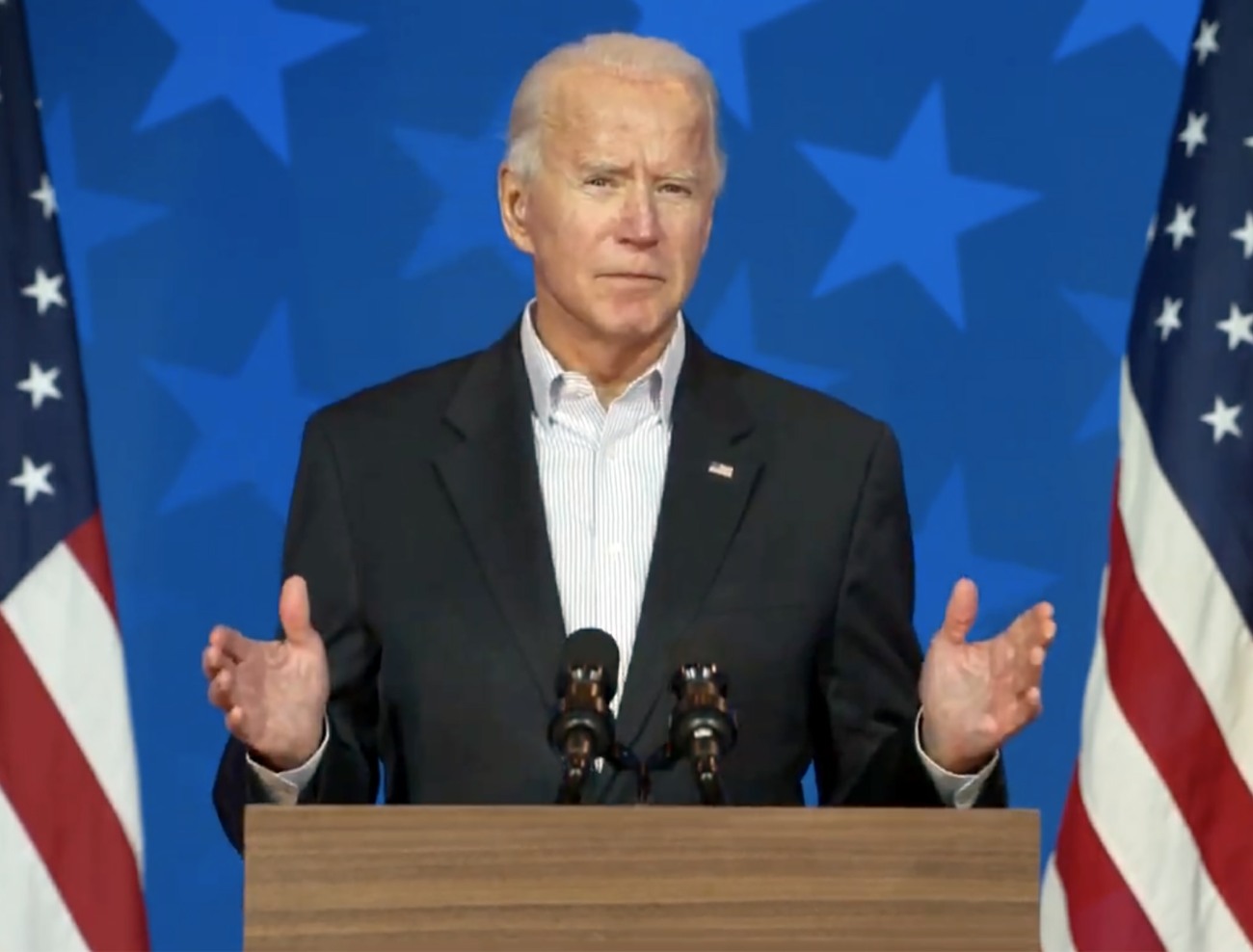 One of the things I enjoy most about Joe Biden’s performance this week – and his performance throughout his political career – is that he understands the simple fact that the American people appreciate a leader who projects a mood of calm steadiness. One could argue that even without the vote counts, this was the week where Joe Biden became president, simply because he projected that energy. He’s behaved flawlessly, like a calm and steady leader, throughout the week, with good news and bad news. He urged patience and his message has been consistent and confident: every vote must be counted, and when every vote is counted, we’ll win.

Biden has also been in the game long enough to understand that the American people needed to see him and hear from him every day. The Trump camp apparently knew they were f–ked as soon as Biden went on camera around 1 am on Wednesday, because Biden set the tone and made Trump look like he was following Biden’s act of confident leadership (something Trump has never projected in his life). Biden has continued to go on camera, making pithy presidential speeches encouraging everyone to simply be patient and count every vote. Yesterday, he even spoke briefly about the pandemic, which, oh right, has still been raging this week, and there are hundreds of thousands of new Covid cases and we’re in store for a hellish, deadly winter.

This also served as a subtle reminder that despite Donald Trump’s pathetic lies and Obese Turtle Energy, the institutions around the presidency still roll on. It would not surprise me at all if Biden was already receiving official and daily national security briefings, pandemic briefings and foreign policy briefings. The Secret Service is already ramping up Biden’s security as well.

It is widely believed that many states will complete their counts today, in Nevada, Georgia and Pennsylvania. There were reports last night that Biden would make another speech, perhaps a victory speech, but his camp shut it down. I believe they’re all still waiting to see every last Philadelphia vote. Which… I mean, same. Philly hates that orange prick in the White House. 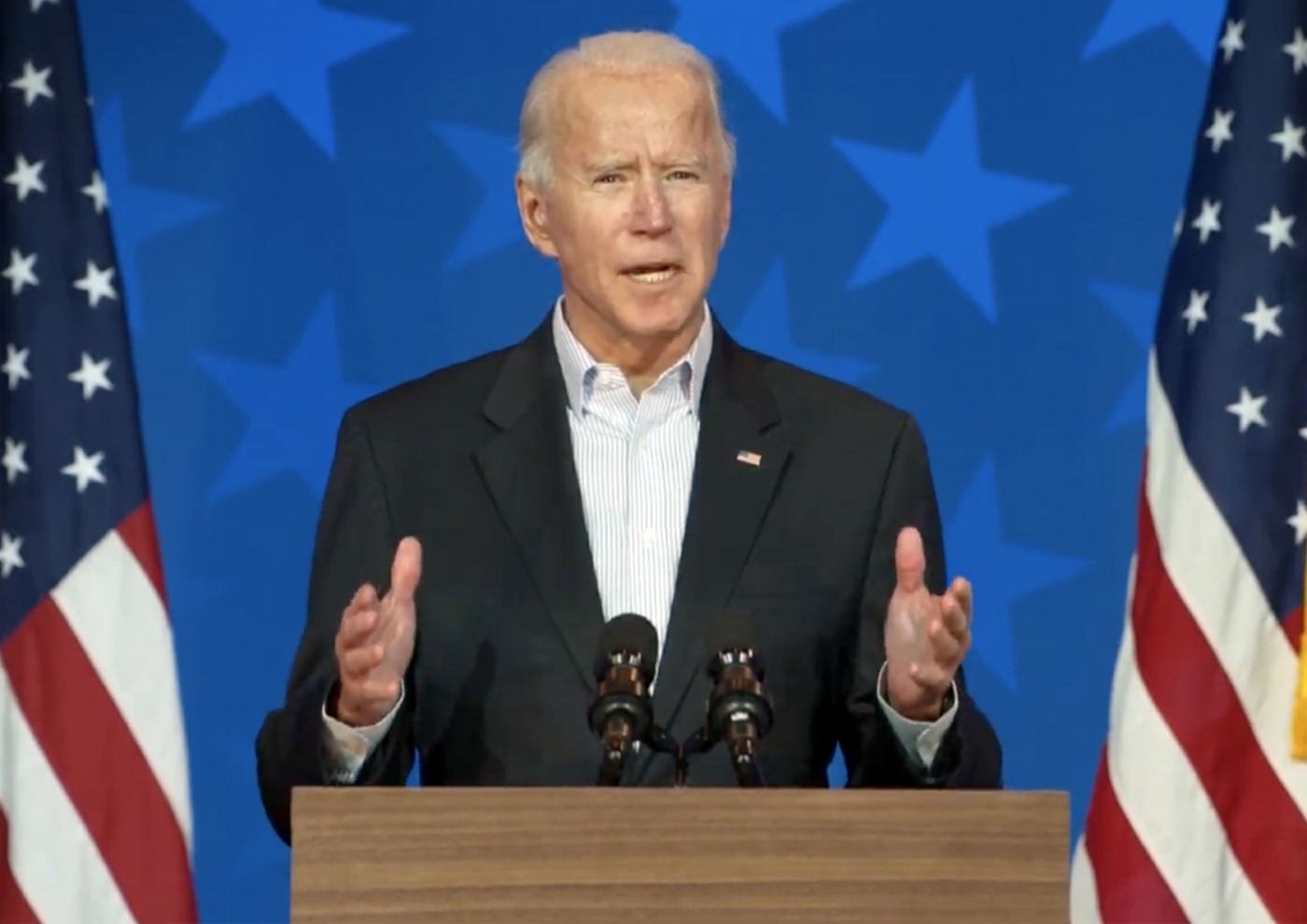 Pete Doherty says he earns £10,000 a month as court bans him from driving