Liz passed peacefully in her sleep from natural causes Friday at 2:30 AM … just 5 days after her 93rd birthday. 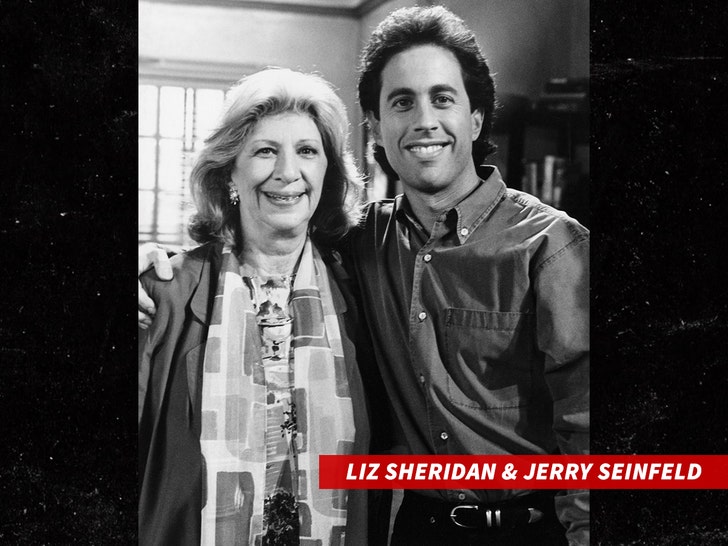 Liz brilliantly played Helen on the show for the entire run — from 1993-1998. She’s the only non-central character who played during the full run. If you recall, Helen and her hubby, Morty, lived in Florida. Her iconic catchphrase — “How could anyone not like him?” She played a VERY over-protective mom.

In addition to “Seinfeld,” Liz played the eccentric neighbor, Mrs. Ochmonek, on “ALF.”

Liz was an accomplished Broadway actress, appearing in 12 productions on the Great White Way, including “Happy End” with Meryl Streep.

She famously dated James Dean and even wrote a book about it called “Dizzy and Jimmy.”  They had a super passionate affair. The book is being turned into a feature film.

Liz, who was a go-go dancer in the 50s, loved to sing and performed a one-woman show, “Mrs. Seinfeld Sings,” all over the country.

Liz is survived by her daughter and son-in-law.

The Real Reason Nick Viall And Chris Randone Are At Odds

Helena Bonham Carter: We have a ‘moral responsibility’ to say The Crown is dramatized