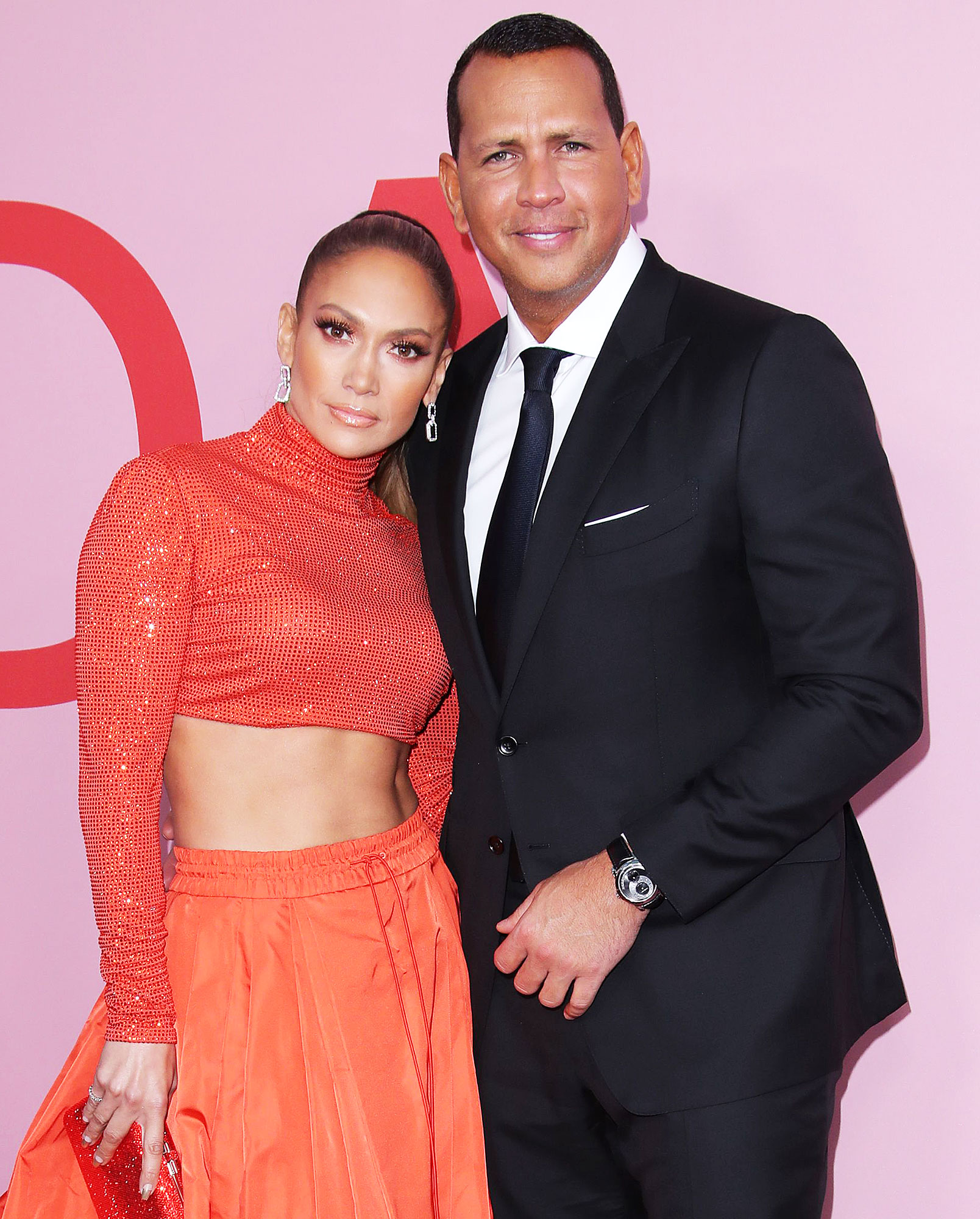 Setting the record straight. Jennifer Lopez is addressing the rumors that she’s planning to purchase the New York Met with her fiancé, Alex Rodriguez.

As Lopez joined Rodriguez’s “The Corp” podcast with Barstool Sports, the 51-year-old megastar stated that there’s “nothing to report” at this time. However, if the acquisition were to occur, it would make the Hustlers actress the first woman to own a major sports franchise.

“In this day and age, that would be something that would be so amazing,” she said of the possibility on the podcast’s Thursday, August 27, episode. “I don’t have anything to report on that end right now. But I think in every field, especially in institutions like Major League Baseball that are so American in this moment in time, it is important for diversity.”

The Bronx native continued, “It is important for women to have positions of power that they’ve earned, and deserve, and can contribute in a way that is just as good as any man on the planet. So of course I am for it.”

Back in April, Variety reported that the engaged pair retained JPMorgan Chase to raise capital to put toward a possible bid. Though rumors about the potential purchase died down thereafter, TMZ Sports posted a photo of the twosome taking a tour of the Mets’ stadium, Citi Field, earlier this month.

Rodriguez, for his part, previously played for the New York Yankees for 12 seasons. He ultimately retired from the sport in 2016.

“No athlete ever ends his or her career the way you want to. We all want to play forever,” the 45-year-old retired baseball star said at the time in a press conference. “But it doesn’t work that way. Accepting the end gracefully is part of being a professional athlete. Saying goodbye may be the hardest part of the job, but that’s what I’m doing today.”

Rodriguez was later tapped to serve as his former MLB team’s special advisor and instructor. The role allowed for him to help and mentor younger players. However, after two years in position, his run quietly concluded in 2019.

Roxette singer dead: How did Roxette’s Marie Fredriksson die? Cause of death

Desus & Mero Reveal Trump Is Their Favorite Person To Roast: He Will Always Do Something Weird