Jennifer Lopez has been dreaming of this all along!!

When news first broke that J.Lo and Ben Affleck jet off to Sin City on Saturday to finally tie the knot after their (second) engagement in April, it felt like they had decided on a whim to elope to get on to the next chapter of their lives. But now a resurfaced clip has revealed that a Vegas wedding has ALWAYS been the plan!!

Way back in 2002, the pop star appeared for an interview on TRL with Carson Daly. At the time, she was engaged to the Batman lead – and their relationship was the talk of the town! Naturally, the host wondered how the pair was going to say their vows amid the intense media scrutiny. He asked:

“How are you guys gonna do, like, a wedding? How are you gonna try — is there a deserted enough island?

LOLz! A deserted island would have been romantic AF!

After thinking a moment, the Hustlers star shockingly blurted:

Whaaaaa? She really manifested this!! Ch-ch-check out the clip (below)!

This just proves some things are meant to be!

After calling off their wedding in September 2003 and breaking up in January 2004 (citing media attention as the problem), they finally rekindled their spark last year after welcoming several kids into the world in previous marriages. Now, Jenny from the Block’s dreams of a Vegas wedding have finally come true! LOVE THAT! This old interview brings a whole new meaning to Bennifer’s nuptials, don’t ya think?! 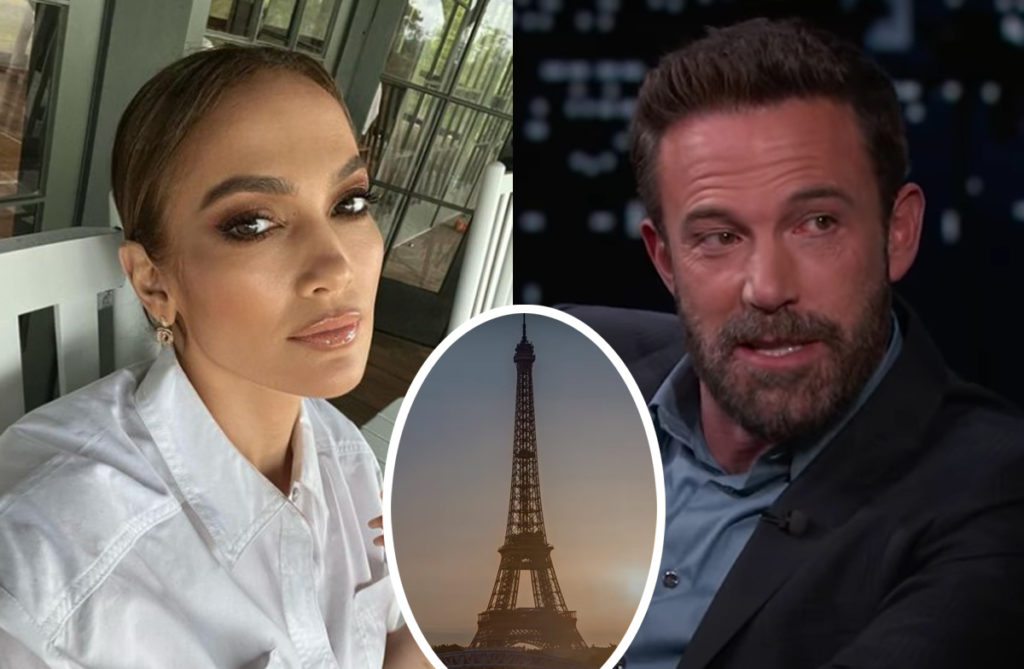 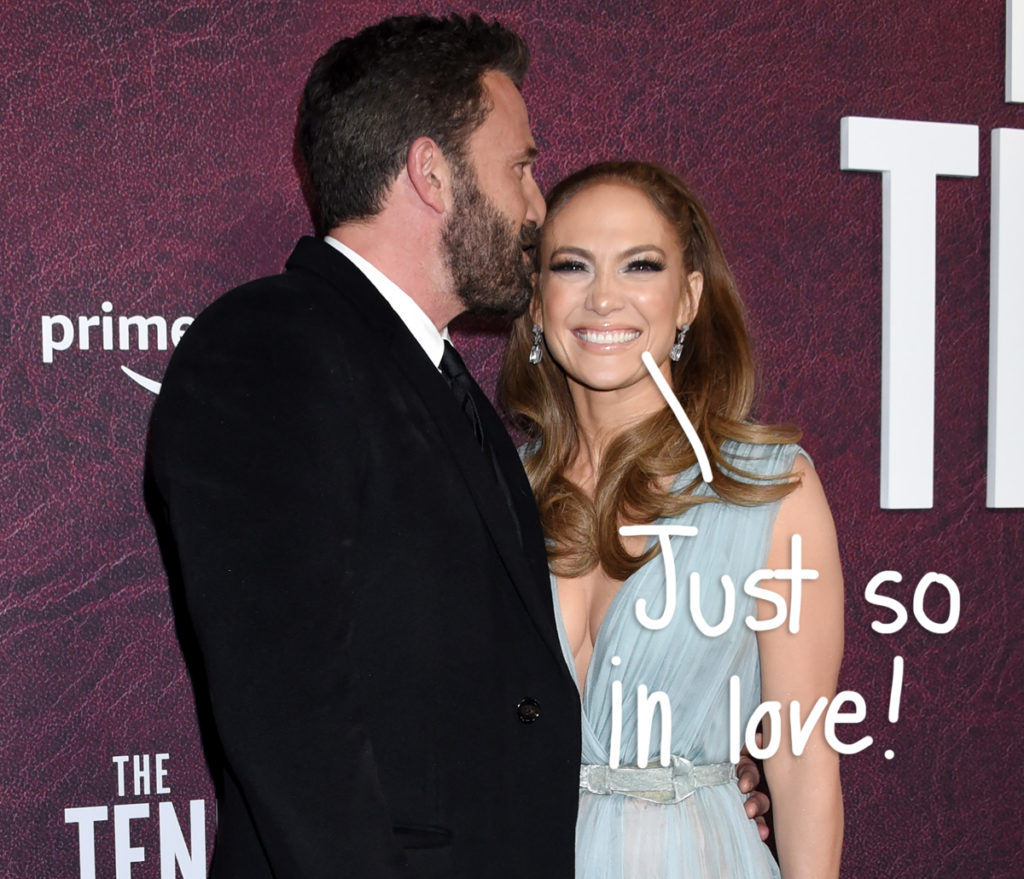 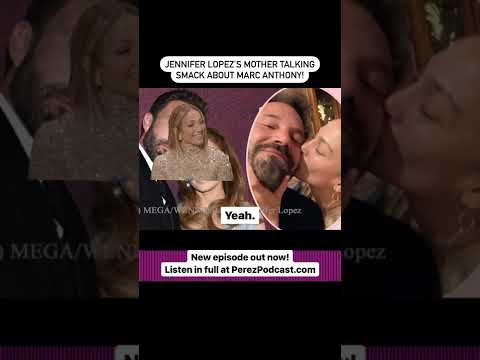 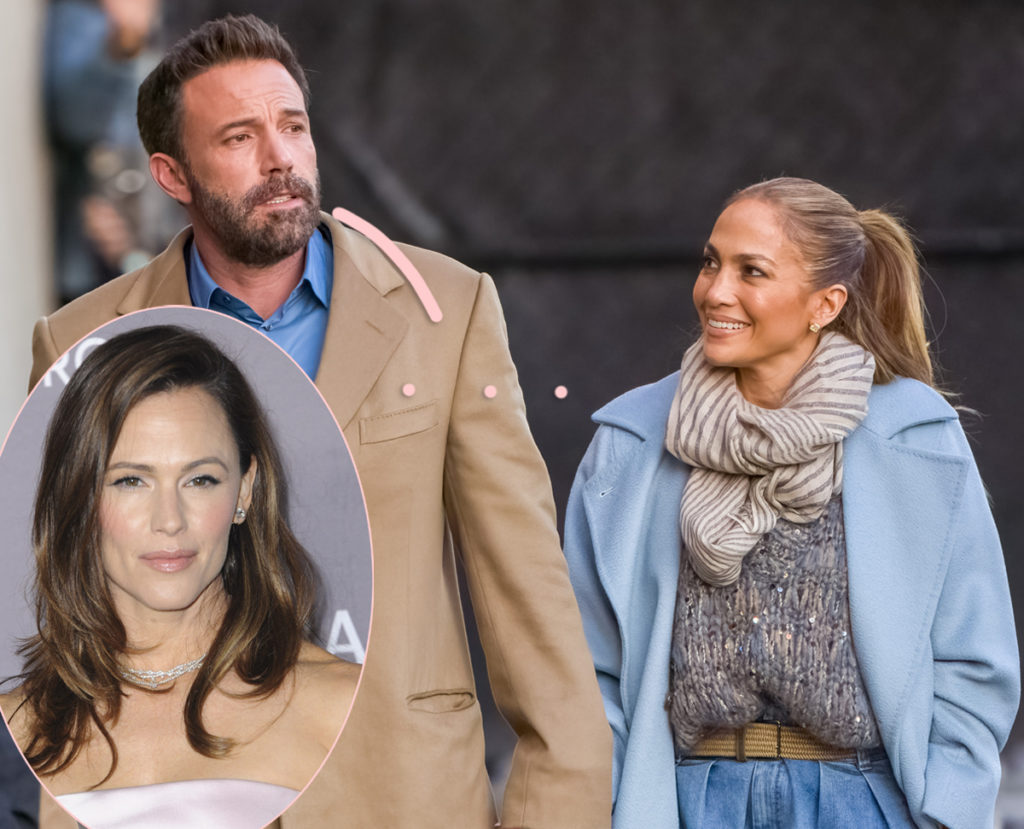