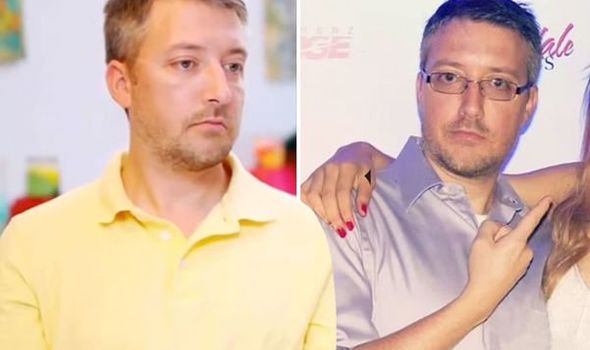 Jason Hitch’s death was announced by his sister Shannon who was by his side with other family members at the time he died. Speaking to TMZ, she described him as a “true and honest shooter, a great officer and leader to his men”.

The reality star died from Covid-19 complications, but there may have been other factors too, according to Shannon.

She added he had no known pre-existing health conditions and he wasn’t vaccinated.

He tied the knot with Brazilian beauty Cássia Tavares after meeting on the show, but they split three years later.

At the time of their split, she said they were best friends but found it hard to keep a romantic connection.

Their divorce was finalised in 2018.

Who Is Kelsey On Peter’s ‘Bachelor’ Season? Get To Know The Champagne Meme Star

Brent Rivera & Eva Gutowski Reveal Who The Better Kisser Is