James Martin, 48, has claimed he and Paul Hollywood, 54, differ when it comes to their opinions about the fame that comes with being a TV chef. The Saturday Morning host admitted he “always takes the p*** out of Paul” for enjoying going to “posh award do’s”.

Speaking about his attitude towards fame and success in a recently unearthed interview, James insisted it “isn’t about money”.

The former Saturday Kitchen presenter said: “I believe you get out what you put in and success isn’t about the money.

“He loves all the fame and the posh award do’s.” 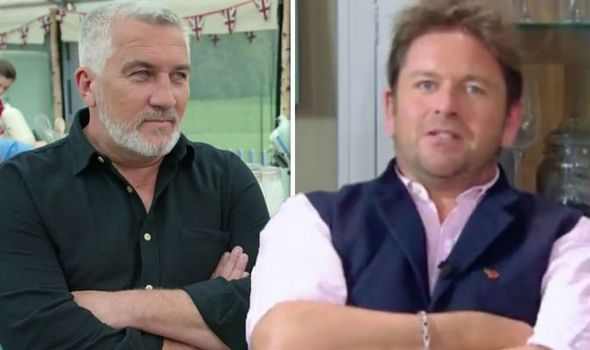 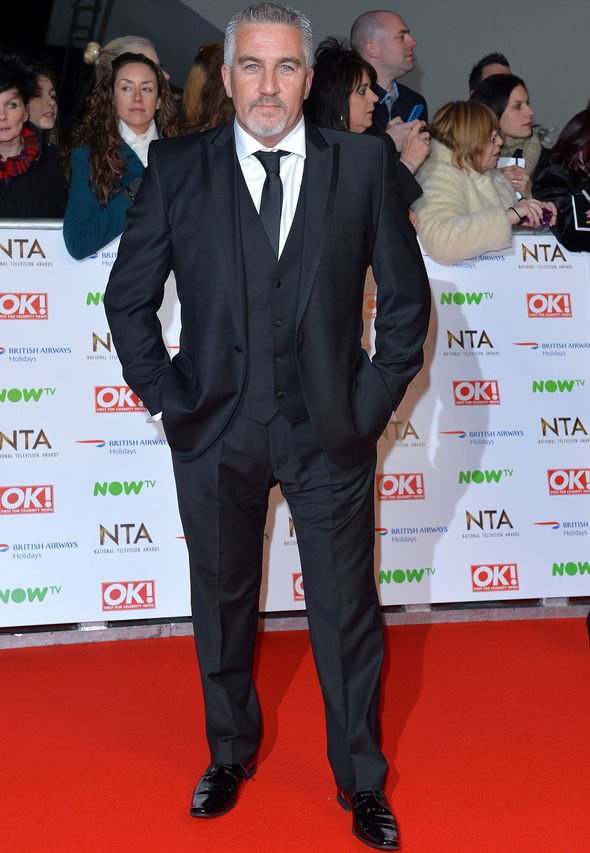 James went on to reveal he usually opts for a relaxing night in rather than attending showbiz parties.

Although the star isn’t too keen on the celebrity lifestyle, he does like to treat himself to luxurious cars with the money he earns from his regular TV appearances.

James continued to Northern Life Magazine in 2016: “I’ve never really been into modern cars, I’m more into collectables. I love the story behind them. 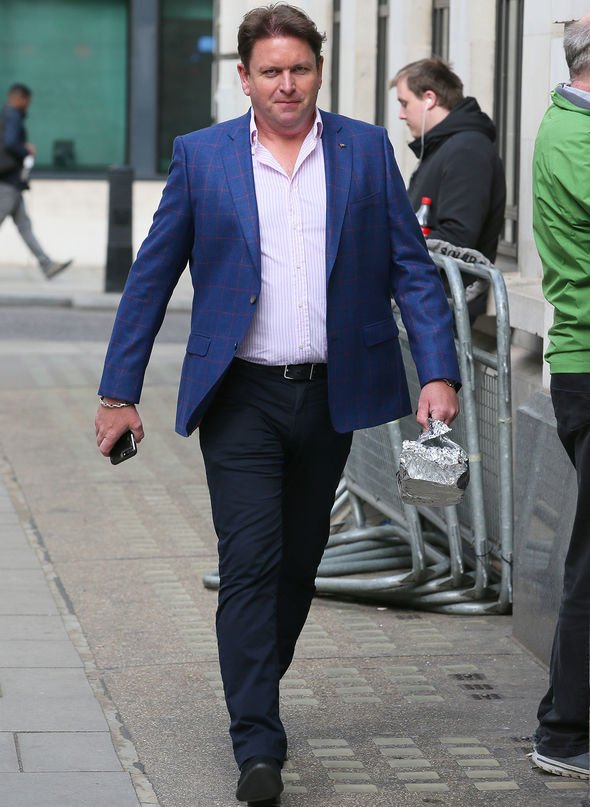 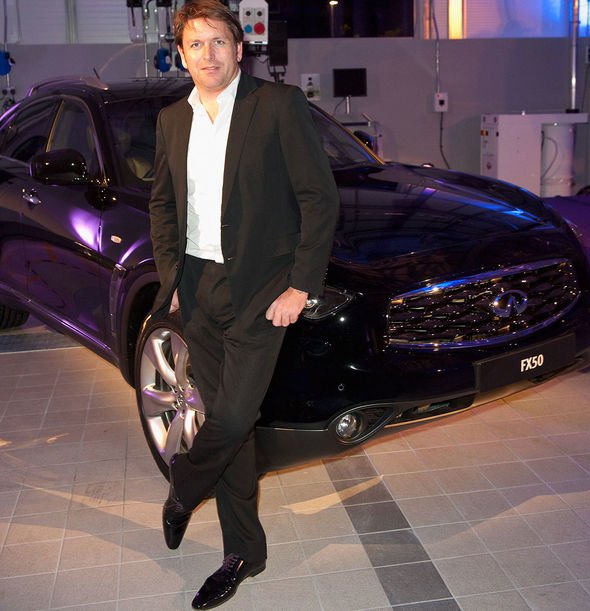 “I’m not one of these people who go to car meetings and sit on a deckchair at the back of the car talking about camshafts.

“To me, cars are like pieces of art. A lot of people collect marriages and divorces.

“I collect cars. It’s cheaper in the long run!” He quipped.

Instead of going for a healthy breakfast, the chef opts for a chocolate bar and an energy drink to get him through the recording of his much-loved cookery programme.

“How many Red Bull’s do you think you have drunk in your life?” Chris Evans asked his pal James on his How To Wow podcast.

The ITV star, who had previously revealed that he rarely drinks alcohol, replied: “You know when I said I don’t drink, I have an occasional Red Bull.”

He continued: “You have these ridiculous things called a rider, you spend your whole life working and then someone decides to give you stuff, so my rider, I don’t send one, but people have found out that it is a Dairy Milk and a large can of Red Bull.”

“And that’s what it used to be for breakfast every Saturday morning for ten years,” he unexpected revealed.

James went on to add: “A 500ml can, a Dairy Milk and blue eye drops… that was breakfast live to the nation for three and a half million people and at quarter to 12 I dropped off a cliff.”

In response to the revelation, Chris remarked: “Why does James sometimes look like a rabbit caught in the headlights? Oh it might be the Red Bull. How many does he have… most of the UK’s supply.”

Saturday Morning with James Martin continues today at 9.30am on ITV.

‘Lore Olympus’: Webtoon And The Jim Henson Company Will Partner For YA Animated Series