James Martin, 48, has opened up on his funniest memory during the days he worked on Ready Steady Cook in the 90s. The TV chef recalled the time he performed the Full Monty on Children In Need alongside the likes of Ainsley Harriott and Anthony Worrell Thompson at the BBC studios.

She asked me where the toilet was!

He went on to cross paths with Spice Girl Mel B while recording the segment.

James shared: “When we did the Full Monty I think, for Children in Need. We raised about 8.5 million quid in about an hour and a half.

“I remember Mel B asked me where the toilet was. She thought I was a security guard at the BBC! The fact that I had Velcro pants on…. It was very funny.” 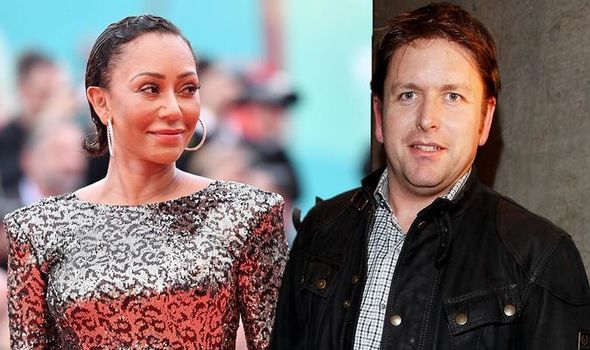 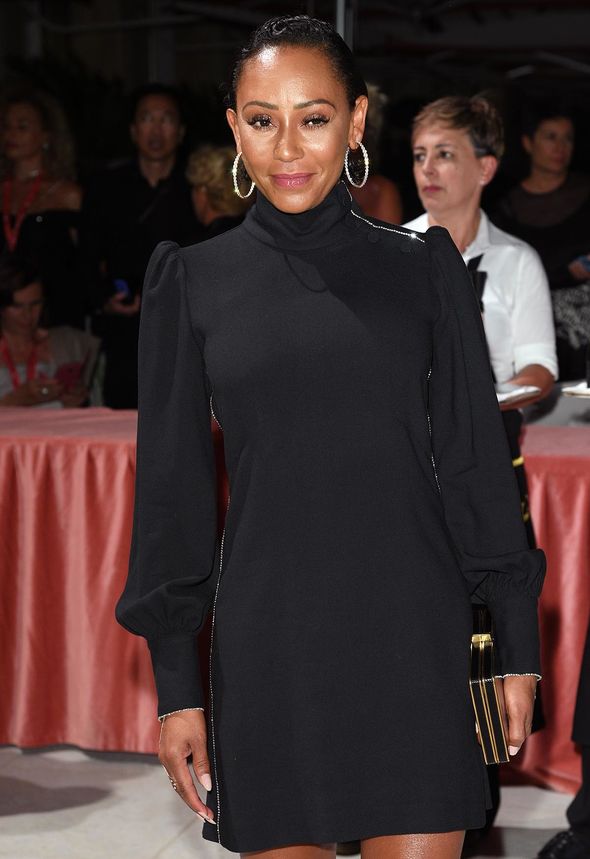 It comes as James admitted to not using social media anymore, as he recalled a time he trended on Twitter after making remarks about Fireman Sam.

He continued: “Last time I had too many gin and tonics and said about Fireman Sam, next minute I was the front page of the newspaper and trending on social media.

The incident came after James tweeted his outrage that the character Fireman Sam had been dropped as the mascot for the Lincolnshire Fire and Rescue Service. 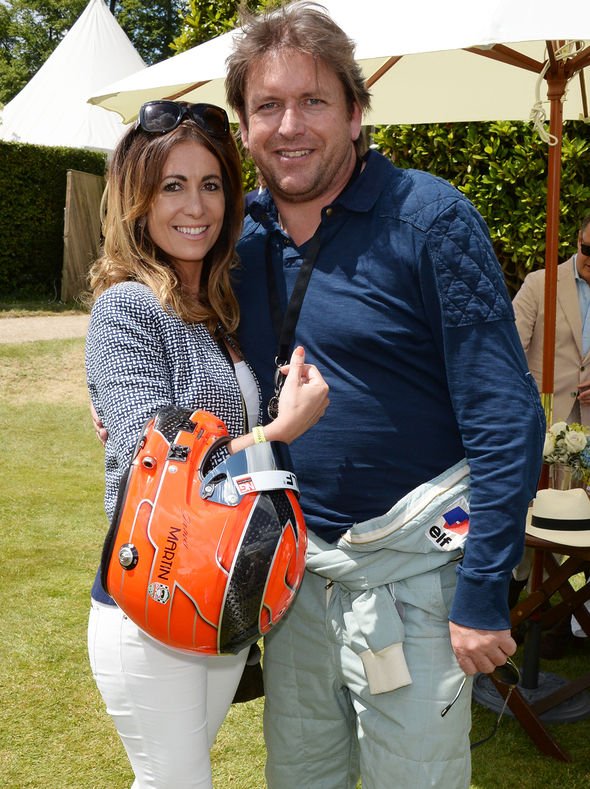 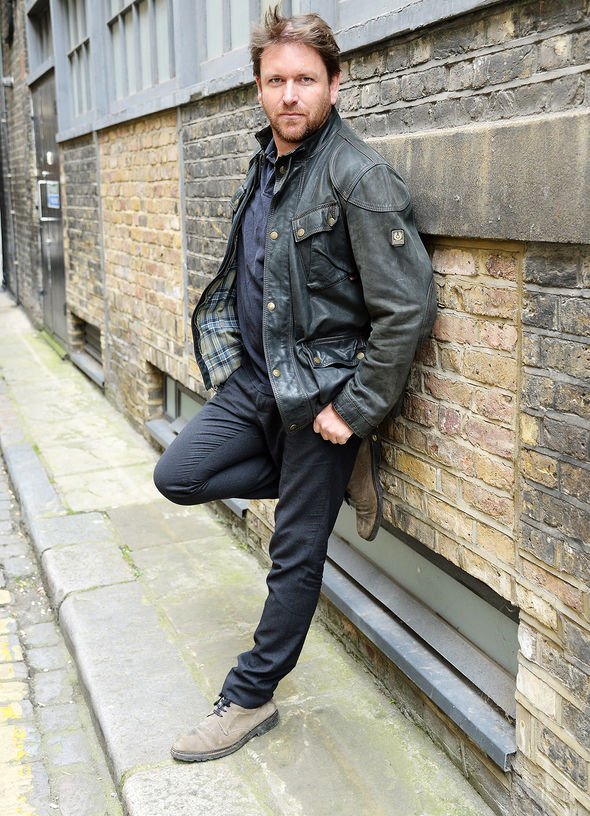 Although James now has now hired a social media manager to communicate with fans online, he insisted that he always has time to speak with the most important people in his life, which includes his mother.

“The main thing is my family – I speak to my mum every single day. They’re the important things in your life, not what people think.”

It comes as restaurants and bars now shut their doors after 10pm as government law changes came into effect last month.

Speaking of high street closures, James told Somerset Live: “The High Street is hard anyway, but restaurants are usually the first to go.

“There’s an extremely low-profit margin, high rent rates and usually very little parking in city centres, meaning people would rather dine outside of the city in country pubs and places like that.

“It all comes down to whether people want to see their favourite restaurant stay open. If yes, they should go there.

“If a restaurant stands the test of time, it will stay.”

The Kitchen – James’s restaurant – was launched in 2017 and features a cookery school.

However, the star often splits his time between restaurant and TV commitments.

He recently discussed with Prima magazine the “biggest low” of his career, was how much he had sacrificed for it.

James revealed: “The biggest low of my career is that I’ve given up everything for it.

“I look at my mates, and they’re all married with kids, and that’s not the case for me because I’ve been so focused on work.”