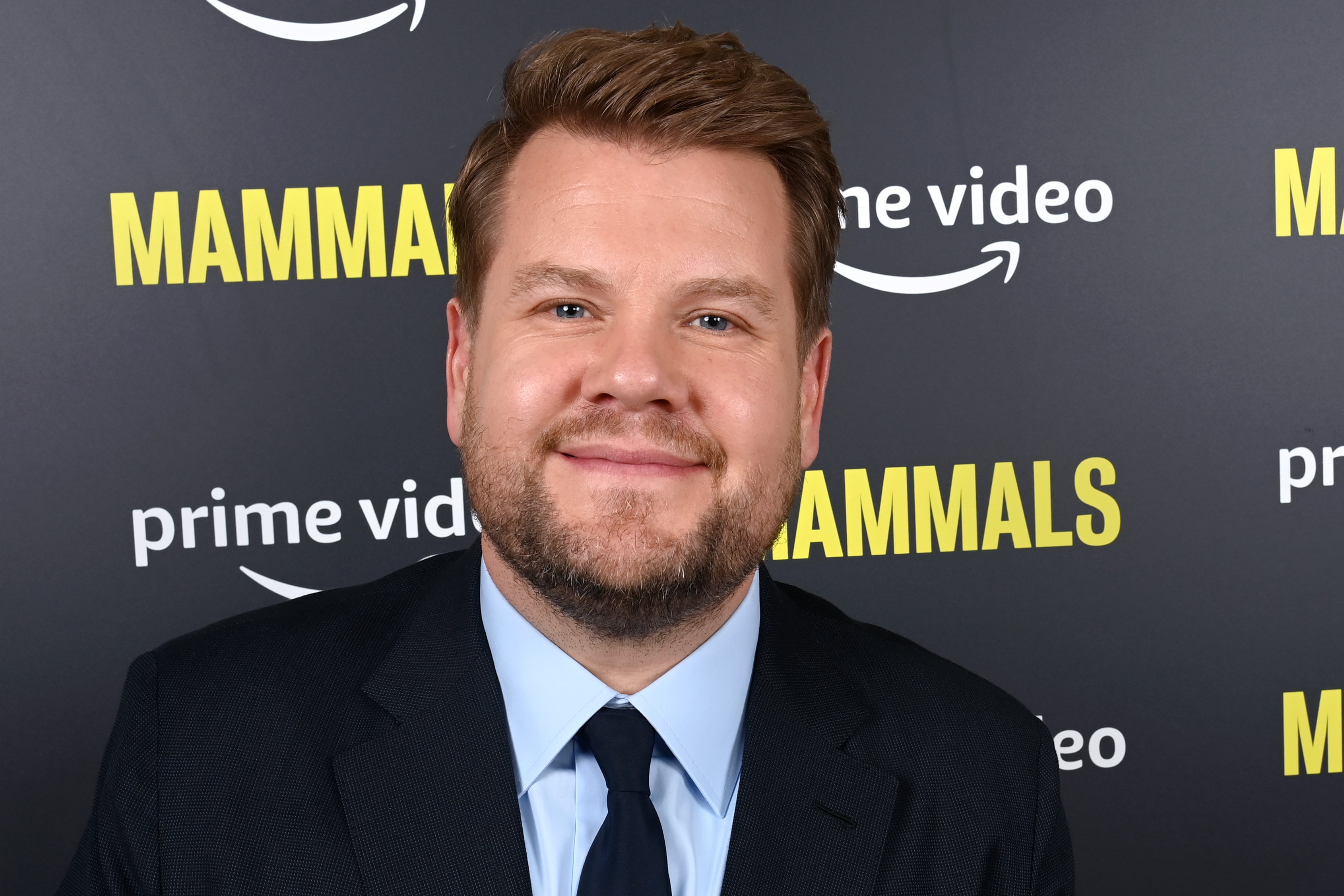 James Corden has addressed his restaurant behaviour and insisted he did nothing wrong.

The Late Late Show host – who has said he expects to talk about the controversy on Monday’s episode of his programme in the US – was banned from a New York restaurant this week for allegedly being ‘nasty’ to waiting staff.

Although the actor and presenter reportedly apologised to the owner after news of his behaviour went viral and has since been unbanned, fans online are still being critical of the Gavin and Stacey star.

Speaking to the New York Times, James insisted he never considered cancelling the interview amid the backlash, saying: ‘I haven’t done anything wrong, on any level. So why would I ever cancel this? I was there.

The 44-year-old star was directly asked if he was aware of the discussion online after NYC’s Balthazar restaurant owner Keith McNally publicly claimed he was ‘extremely nasty’ towards his staff after they accidentally mixed-up his food order.

James also urged people to ‘be a little grown-up’ about the situation, and insisted people are ‘dealing in two worlds’ between social media and real life.

‘Should we not all be a little grown-up about this? I promise you, ask around this restaurant. They don’t know about this. Maybe 15 percent of people,’ he claimed.

‘I’ve been here, been walking around New York, not one person’s come up to me. We’re dealing in two worlds here… If I lived on Twitter, Hillary Clinton is the president of the United States and Jeremy Corbyn won by a landslide.’

And while the comedian doesn’t want to deny people the right to criticise him on social media, he compared the way the media treats negative social media posts to a school principal addressing bullies by amplifying their voices.

He added: ‘The principal makes the decision to stand up and say, “I’d like all of those bullies to come up onto the stage and say, into the microphone, what they’ve just been saying in the hallway over there.” ‘

Before James’ public comments, businessman Keith admitted he feels sorry for the actor, saying: ‘On the one hand, he was definitely abusive to my staff, on the other hand, I feel really sorry for him right now. Like most cowards I want it both ways.’