Jacqueline Jossa has taken to Instagram to share a sultry snap, alongside a defiant message about ‘being herself’. 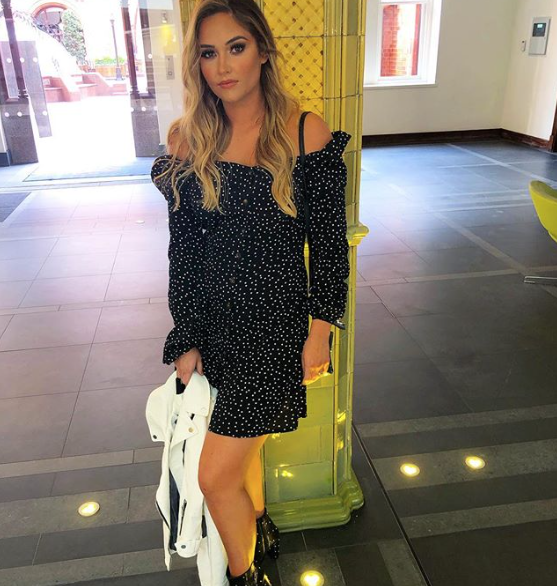 Fans quickly praised the telly star with admiring comments on her looks, with one penning: ‘Ugh wish I was as pretty as you ??,’ while another added: ‘You look truly stunning.’

Meanwhile, Jac rubbished rumours of a split from husband Dan Osborne as she shared a sweet snap as they pair enjoyed a spot of family time with daughters Ella, four, and 10-month-old Mia.

The family can be seen ‘getting messy in the garden’ with former TOWIE star treating baby Mia to a piggyback ride. 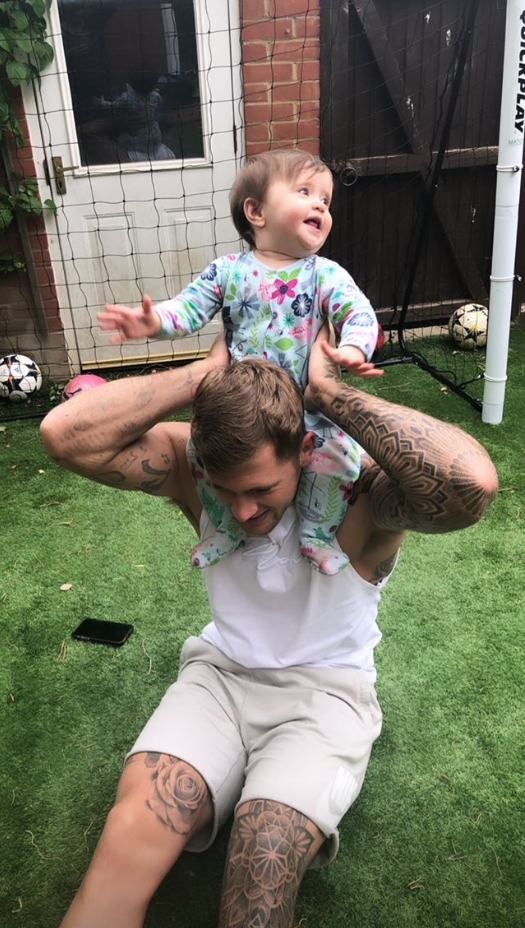 This comes days after Dan spoke out in a candid interview, hinting the couple, who married in 2017, are verging on calling it quits.

Speaking on whether he and Jac had discussed breaking up, he revealed: ‘No, but there is a real negative energy and life’s too short to live like that.

‘I just want to be happy and I want Jac to be happy. Whether that’s with me or not.’ 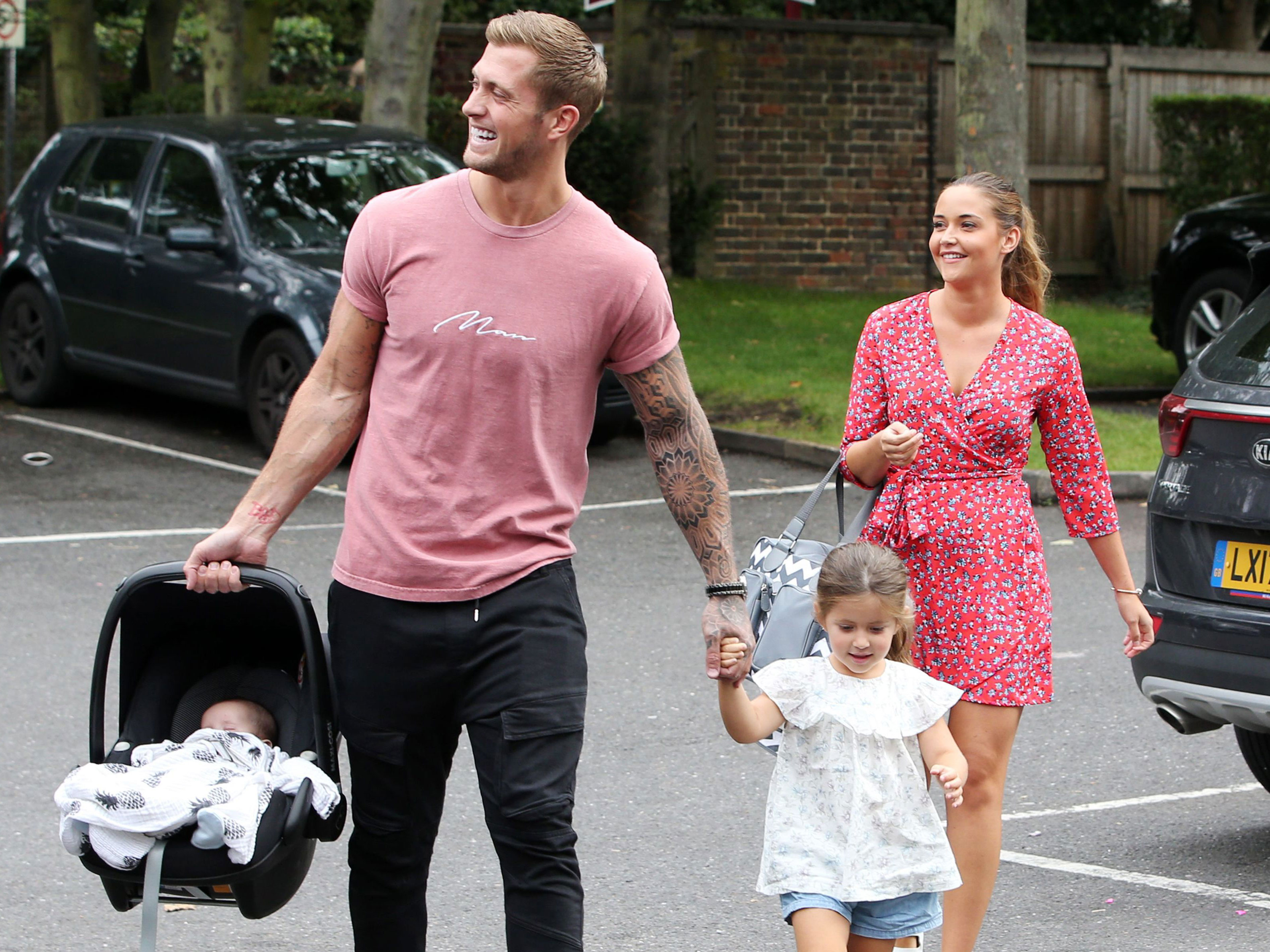 Talking honestly to New! magazine, the fitness pro continued: ‘It’s more like a really bad tension in the house and it’s getting worse. We’re losing our friendship. When I feel it’s getting too much, I’ll get out of the house and go to the gym or something.’

Dan also confessed the recent speculation on whether he cheated on his wife with Love Island star Alexandra Cane, has driven him to consider suicide.

He revealed: ‘I feel like I can’t take any more. Back in the day I made mistakes, yes, and I get harassed for it non-stop. Now it’s happening again when I’ve done nothing wrong. It’s really getting to me. If it weren’t for the kids… I honestly don’t think I’d be here.’