Home » Celebrities » J. Lo Says New Song Is About ‘Not Being Afraid’ to Move On After A-Rod Split

Making a move! Jennifer Lopez revealed the meaning behind her new song “Cambia El Paso” ahead of its Monday, July 5, release.

“The song is about change and not being afraid to take the step,” she said on the Thursday, July 1, episode of SiriusXM’s Pitbull’s Globalization show.

The title, “Cambia El Paso,” means to change the step in Spanish, which is fitting for Lopez, 51, who split from fiancé Alex Rodriguez in April and has since started dating Ben Affleck. 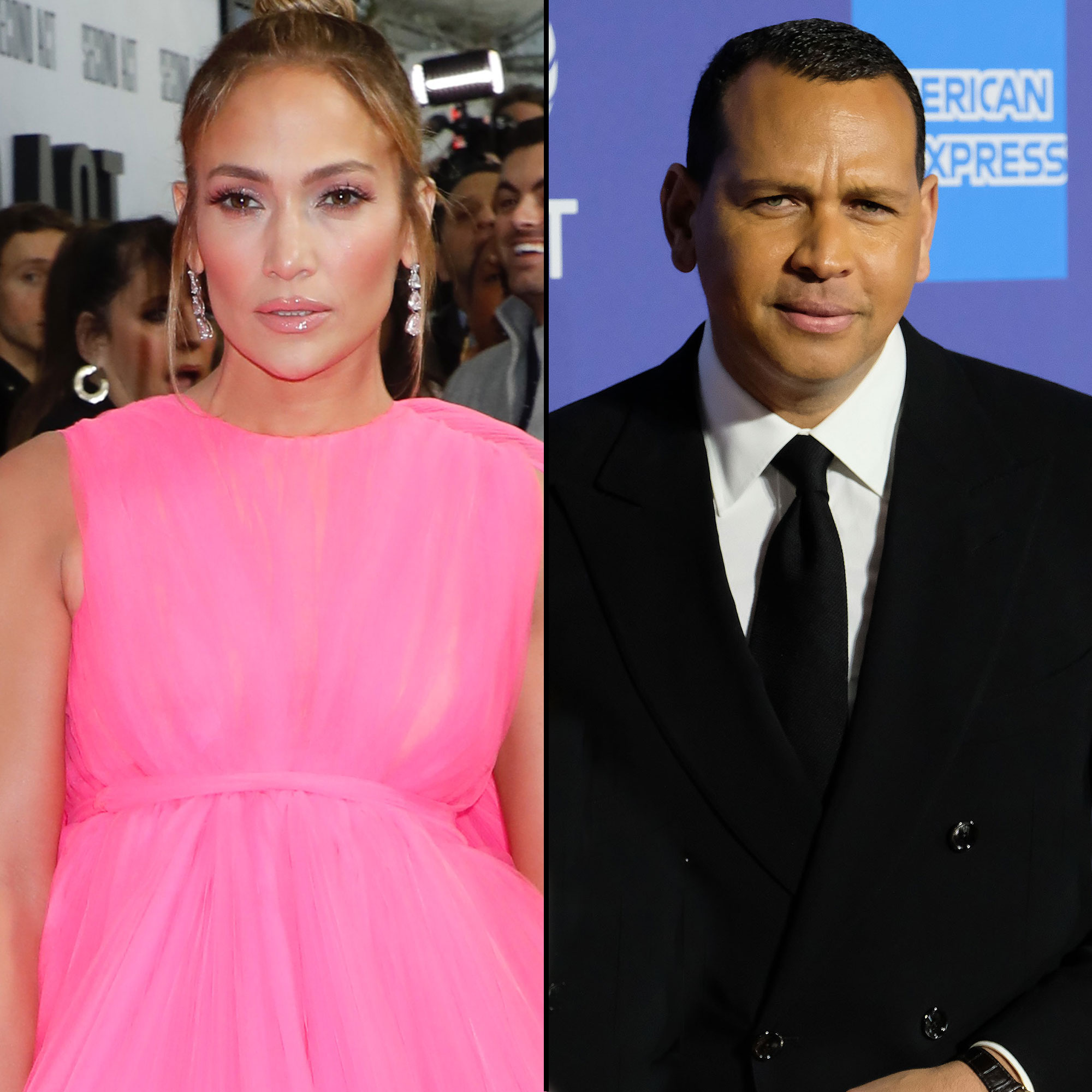 “Like, just take the step, advance, do what you need to do. If something’s not feeling right, whatever it is in your life, like, just make that move and dance,” she said of the track, which is a collaboration with Rauw Alejandro. “Dance is life, and joy and happiness.”

The Hustlers actress noted that when she talks about dance she doesn’t just mean physically moving around. “I’m talking about something else. All she wants to do is just dance, dance, dance, dance again,” Lopez explained. “You gotta live. You gotta be yourself. You got to be happy. And that’s what the record’s about.” 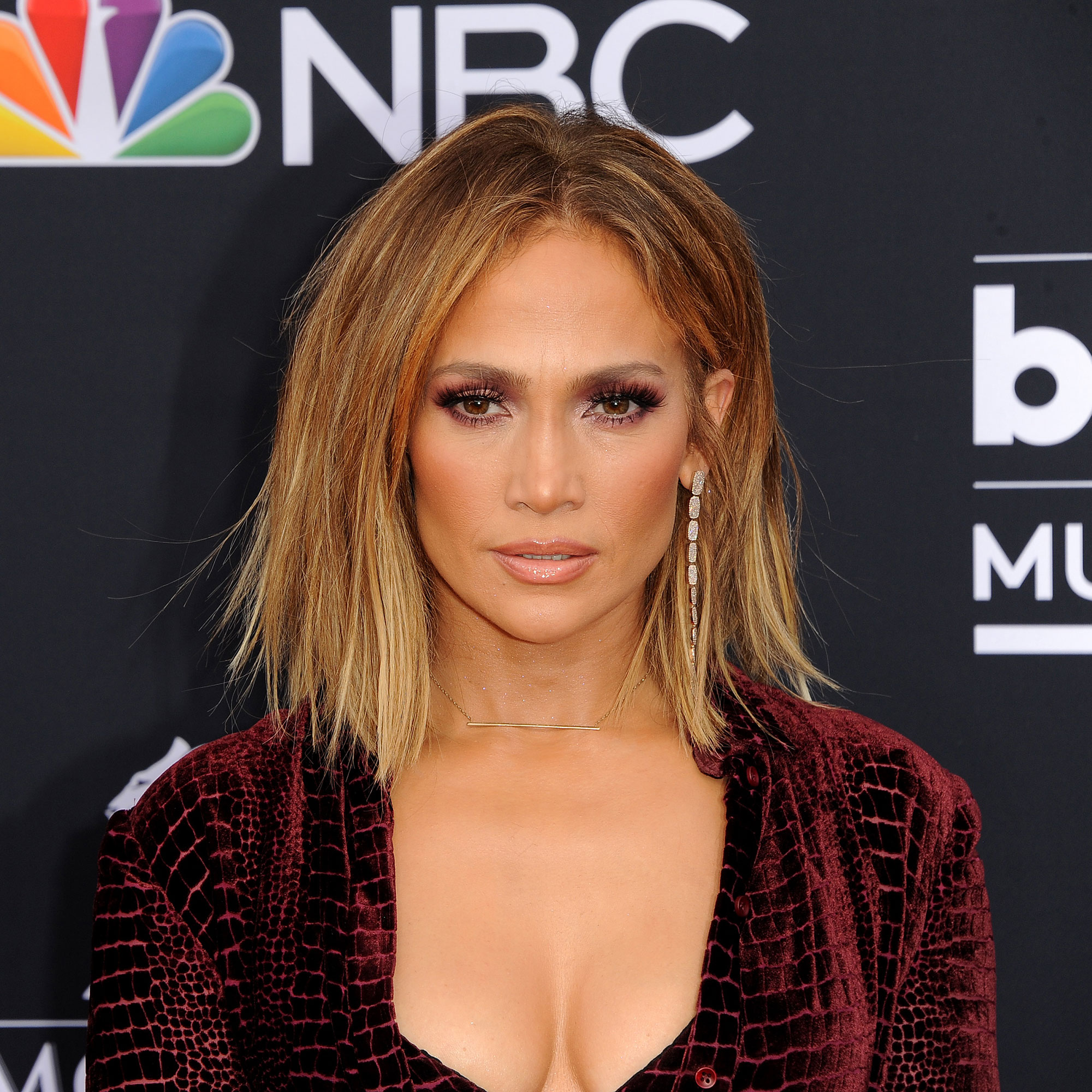 The “Jenny From the Block” singer has had many changes in her life over the past few months. She and Rodriguez, 45, announced their breakup on April 15, after four years of dating. They told Today in a joint statement at the time that they are “better as friends.”

Two weeks later, Lopez completed filming Shotgun Wedding alongside Josh Duhamel. The Shades of Blue alum was then spotted spending time with her ex-fiancé Affleck, 48, in Los Angeles before the pair jetted off to Montana over Mother’s Day weekend in May.

Us confirmed the same month that Lopez and the Argo director, who were engaged from 2002 to 2004, were back together.

“The old flame is absolutely rekindled,” a source told Us in May. “They picked up where they left off in terms of affection for each other.”

The duo have since been spotted in Miami together and spending time with Lopez’s family, including her 13-year-old twins, Max and Emme, whom she shares with ex-husband Marc Anthony.

Affleck, for his part, shares daughters Violet, 15, and Seraphina, 12, and son Samuel, 9, with ex-wife Jennifer Garner. He was most recently linked to Ana de Armas after the pair met on the set of Deep Water. Us confirmed in January that the costars had called it quits after 10 months.

Don’t Let the Photos Fool You: Baby Sussex’s Debut Was Short and Sweet