Home » Celebrities » Idris Elba BASHES Rumors He & Other Celebs Got PAID To Say They Contracted The Coronavirus!

There are conspiracy theories… and then there are tin foil hat ideas like these that really make you question if 2020 could actually get any dumber.

As you’re likely aware, Idris Elba is among several celebrities including Tom Hanks and wife Rita Wilson, Andy Cohen, and Debi Mazar who’ve all tested positive for the coronavirus.

We’ve been keeping track of how many stars have confirmed cases of COVID-19 and fans have, too. As it turns out, there’s a pretty big Internet conspiracy theory gaining traction which claims many of the rich and powerful are actually being paid to say they contracted the virus. Um, WTF?!

It started out as a silly online rumor, but the idea quickly got its legs after an endorsement from none other than the outspoken Cardi B. Without naming Elba or anyone in particular, the Invasion of Privacy rapper addressed the idea in a recent Instagram Live session where she speculated celebs (who reportedly weren’t showing any symptoms) could’ve been paid for their admissions:

Oh no. Amusing Cardi antics aside, this is a pretty dangerous accusation to make and promote to millions of her followers!

The only way people will continue to practice physically distancing, the thing the medical community is begging us to do to save the lives of the vulnerable, they have to actually BELIEVE there’s an actual pandemic.

Unfortunately some people refuse to believe anything they hear these days — except of course for nonsensical, far-fetched conspiracy theories that don’t hold up to any scrutiny. THOSE they’ll buy.

Anyway, the Luther star didn’t take kindly to these comments either and held his own IG live session with wife Sabrina Dhowre to debunk the ridiculous idea! First, he acknowledged the disparity and lack of availability for coronavirus testing right now:

“It shouldn’t be about whether the rich or poor gets it. Everyone should be able to get a test, for sure.”

Then, Idris slammed the “stupid” rumor he or anyone else in his position would lie about having COVID-19:

“I think the negativity around test-shaming is counterproductive. I don’t see what people get out of that. And the idea that someone like myself is going to be paid to say I have coronavirus. That’s absolute bulls**t. Such stupidness. And people want to spread that like it’s news. It’s stupid.” 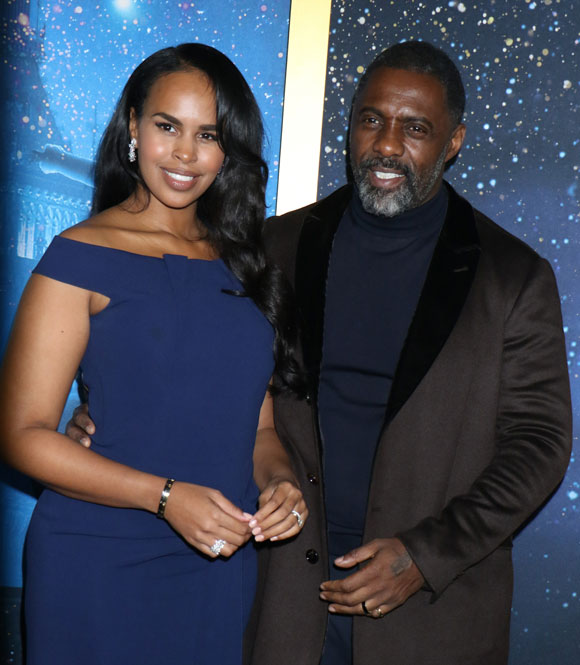 The 47-year-old said lying about his diagnosis would only make things worse amid the global pandemic:

“It’s the quickest way to get people sick. It’s no benefit to me and Sabrina saying that we got it and we ain’t got it. I don’t understand the logic of that.”

As reported, the Hobbes and Shaw actor revealed he tested positive for the virus on March and his wife Sabrina learned she was also infected just six days later. WATCH the couple’s clap back (below):

TSR STAFF: Christina C! @cdelafresh ___ There are a lot of theories about the coronavirus circulating on the Internet and social media right now but #IdrisElba had to hop on IG Live to address one that he felt was directed at him. ___ Following he and his wife Sabrina Elba’s positive diagnoses for the coronavirus, Idris decided to fire back at claims that celebrities are being paid to lie about having the virus. ___ “This idea that someone like myself is gonna be paid to say ‘I’ve got coronavirus,’ that’s like absolute bulls**t,” Idris said. “Such stupidness and people wanna spread that as if it’s like news. That’s stupid…That’s the quickest way to get people sick.” ___ Idris also took the time to address what he called “test shaming,” saying he believed that all people should-click the link in our bio to read more.

Reactions, Perezcious readers?? Sound OFF in the comments (below)! 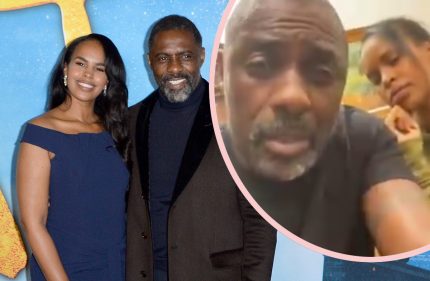 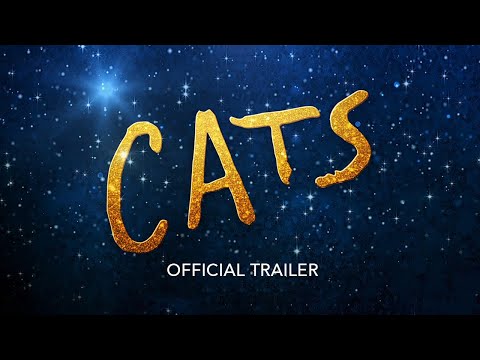 Anthony Joshua girlfriend: Is boxer in relationship? Who is pole dancer ex-girlfriend?