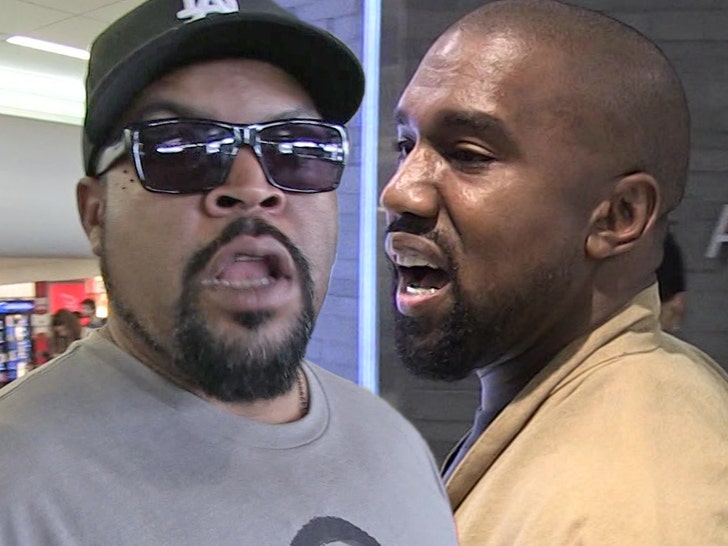 Ice Cube is denying he’s the one who influenced Kanye West‘s anti-Semitic thoughts, saying Ye roped him into the whole saga out of nowhere.

Cube’s speaking out after Ye name-dropped him in the “Drink Champs” episode, when he said IC “set me up for this” and influenced him to be on this “anti-Semitic vibe” — going on to say that he was going “finish the job” … suggesting Cube laid the groundwork. 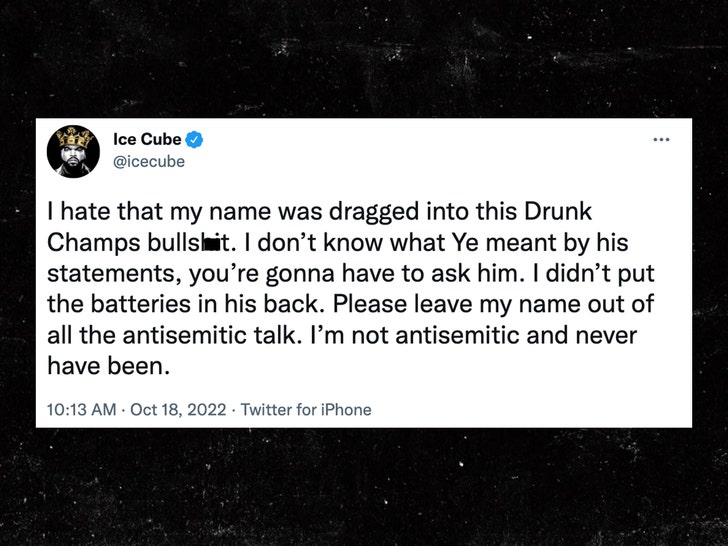 Well, the NWA star is distancing himself now … taking to Twitter to clear up the linkage and writing, “I hate that my name was dragged into this Drunk Champs bull****. I don’t know what Ye meant by his statements, you’re gonna have to ask him.”

He adds, “I didn’t put the batteries in his back. Please leave my name out of all the antisemitic talk. I’m not antisemitic and never have been.” 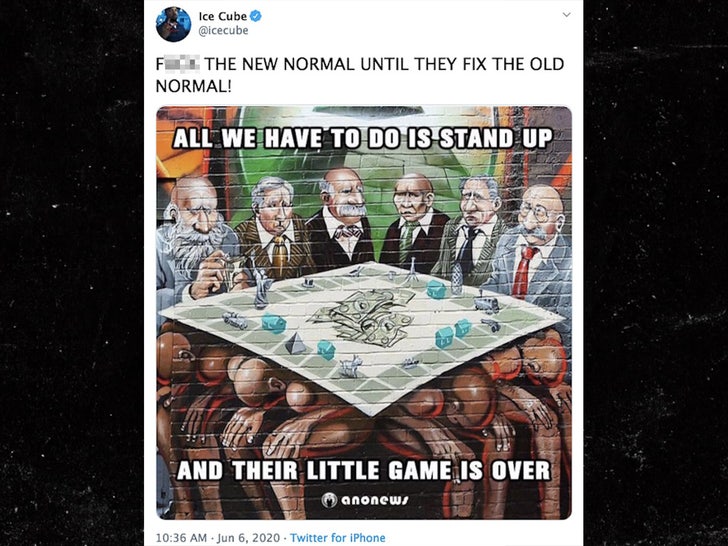 We should note … Cube’s been accused of anti-Semitism before, both from years ago — when he released “No Vaseline,” and referred to Jerry Heller as a “white Jew” and a “devil” that should have a bullet in his “temple” — as well as bizarre stuff he was posting in 2020. 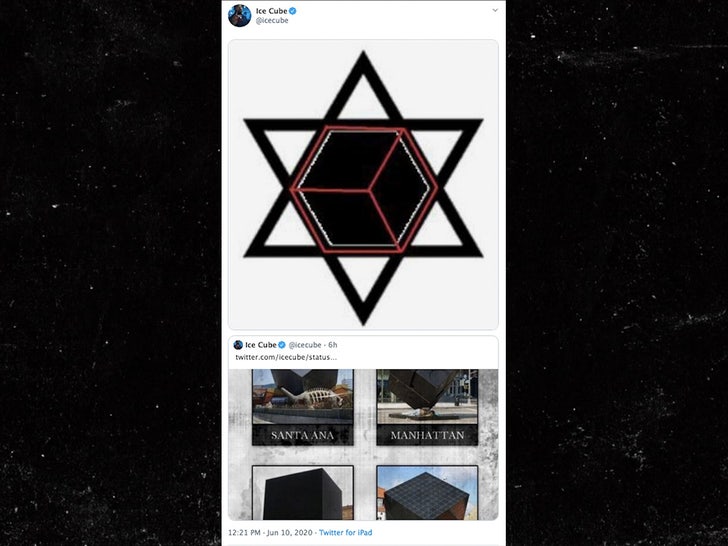 Despite that, he’s now saying … he didn’t go out of his way to make Kanye say the things he’s been saying lately, and wants his name dissociated from this mess.

For Kanye’s part … he’s tripling down on his thoughts, taking any interview he can and repeating talking points that paint Jewish people to be in charge of just about everything, and the root of a lot of his recent woes.