Jimmy Donaldson, better known by his YouTuber name “MrBeast,” has found an interesting way to make money… by giving it away.

Donaldson is known for his viral videos featuring outrageous stunts, many of which have a philanthropic twist.

His stunts aren’t the stuff of action films, but over-the-top antics that usually involve carting around small items (like pennies) in massive numbers, spending 24 hours in odd places, and giving away money; lots and lots of money.

So just how does MrBeast afford to be “YouTube’s Biggest Philanthropist”? 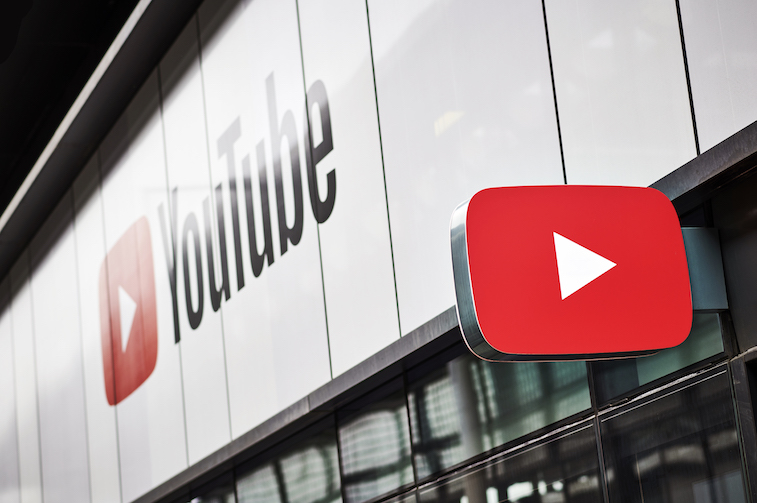 MrBeasts gave away over $1 million

In December of last year, Donaldson gave away over $1 million in a single video. Four contestants that had won other challenges for the MrBeast YouTube channel were brought together to see who could keep their hands on a box of one million one-dollar bills the longest.

The losers didn’t go away empty-handed for their efforts, either. The first contestant out was given $10,000, the next was awarded $20,000, and the final contestant to lift his hand off the box went home with $30,000, and of course, the winner got to keep the full $1 million.

In the middle of the video, Donaldson explains: “This is by far our most expensive video. A million dollars plus this,” he gestures around at the set, “This is going to cost like $1.2 million.”

He goes on to say: “Three years ago I was making nothing off this channel, and now we’re literally giving away a million dollars. I mean what happened?”

Many fans are wondering the same thing.

Brand deals make up a big part of MrBeast’s funding

To answer fan questions about where his money comes from, he made a video himself to explain his wealth: “If you want the special secret, if you want to know where it all came from — my parents aren’t that rich, I’m only 20 years old, every dollar I’ve ever made came from YouTube, and YouTube just pays better than you think.”

The giveaways all started when he first received $10,000 in sponsorship money from Quidd, a virtual trading and collecting app. After he received the money, he “immediately went outside and gave it to a homeless person.”

When Quidd offered him another $10,000 he decided to spread the love and gave $1,000 to each homeless person he saw. Quidd continued to sponsor videos and soon the more he gave away, the more he went viral, and as his channel grew, so did his brand deals.

Another sponsor he frequently mentions is Honey, a browser extension for couponing. He also makes money from AdSense though it’s unclear just how much.

He often gives away money to not only the homeless but his family, random service industry employees, and online gamers. Having made his early start of YouTube with Minecraft videos and videos on how much different Twitch streamers make, he often gives away large sums of money to Twitch streamers while they are streaming and shares their reactions.

His second most-viewed video is one such exchange called “I Donated $50,000 To Ninja- Fortnite.” This sum didn’t go to Ninja directly and was actually part of a fundraiser for cancer research.

What are some of the MrBeast’s strangest stunts?

What’s up Logang, remember this video? It’s one of the first times I gave people money ?

MrBeast’s most viewed video is “I Put 100 Million Orbeez In My Friend’s Backyard,” with 74 million views. Orbeez are little squishy orbs that expand in water that kids are going nuts for.

Other antics include spending 24 hours in slime, buying a car with wheelbarrows full of pennies, and dropping $20,000 in cash from drones in front of a Walmart. He said that the wind blew and there is probably still some cash up on the roof to this day.

He also does many of “last to leave” videos where the last participant to leave things such as a circle drawn on the grass, a Tesla car, and even ramen noodle pool, win thousands of dollars.

With each new video reaching millions of views in just days, it looks like MrBeast is going to be making more content and giving away more money for as long as he can keep fans tuning in.

The best TV shows to fill the Game of Thrones void