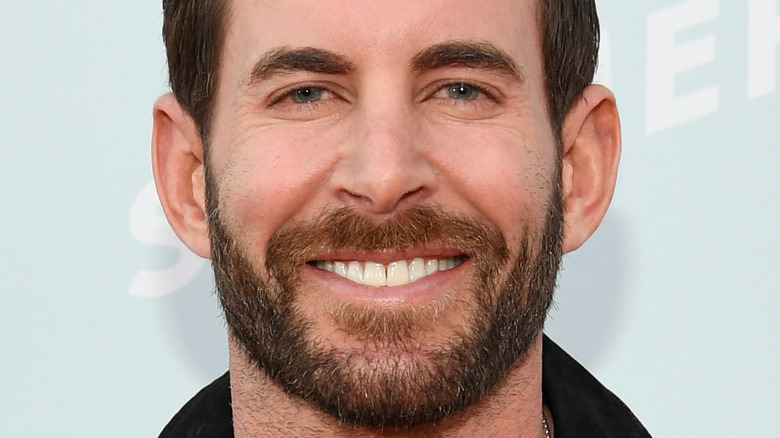 When it was first revealed that HGTV star Christina Haack was dating again after her divorce from Ant Anstead, it seemed her boyfriend Joshua Hall was as far from having Hollywood connections as possible. The mom of three even said in an Instagram post that saw her opening up about the relationship for the very first time, “I felt immediately crazy protective over him and wanted to keep him for myself and get to know each other before the tornado (media attention) hit.”

Now that it has, we are learning more about Hall, a realtor who used to be a police officer, according to People. Fans of Haack have also dug up a surprising connection between the Austin, Texas native and the “Christina on the Coast” star’s ex husband, Tarek El Moussa. As devotees of the “Flip or Flop” co-hosts know, the two were married from 2009 to 2016 (via House Beautiful).

It turns out that Hall has two sisters who have worked in TV, with People explaining Stacie Adams appeared on the show “The Hills,” while his other sister, Jessica, is BFFs with reality TV veteran Kendra Wilkinson, and was often seen on “Kendra,” and “Kendra on Top.”

The former Playboy model also once collaborated with someone near and dear to El Moussa’s heart. 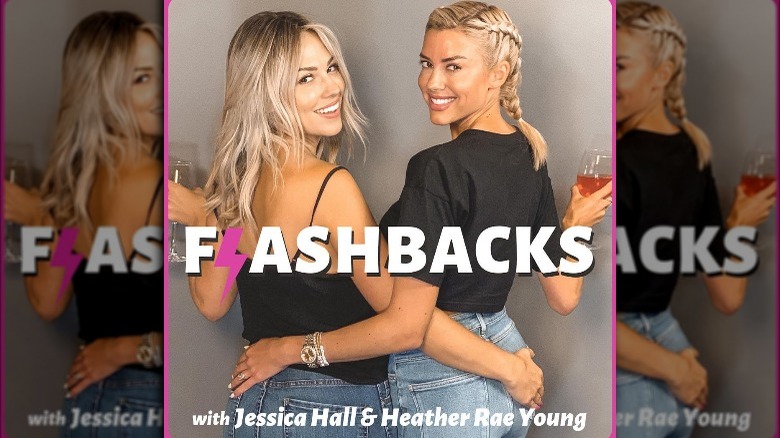 As Page Six reports, Jessica Hall used to host a podcast with the woman El Moussa is currently engaged to — Heather Rae Young. Of course, the blonde beauty stars in “Selling Sunset,” and is now set to wed El Moussa.

Us Weekly reports the podcast is called “Flashbacks,” which is now hosted by former “Bachelorette” DeAnna Pappas. According to The Sun, the sister of Haack’s new flame also worked as a briefcase girl on “Deal or No Deal.” The outlet further notes that according to social media, she is close with both Stacie, and her newly-famous big brother.

Meanwhile, as of now, El Moussa has only said about his ex’s new relationship that he met Hall “a few times ” and that he “seems like” a good guy (via ET Online). The reality star then added, “Don’t really know him, but I sure hope so.”

Hillary Clinton Urges Americans to Show Up & Vote for Joe Biden at DNC 2020: ‘Take It From Me’ – Watch Now