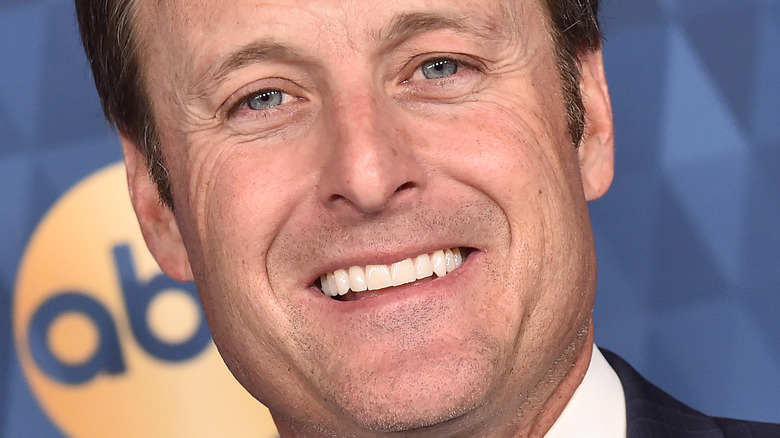 Many fans were shocked when back in June, it was announced that Chris Harrison, longtime host of “The Bachelor” franchise, would be stepping down from his post, following a headline-making controversy that saw the rosemaster defending Rachael Kirkconnell after racially insensitive photos from her past resurfaced. Harrison’s career seemingly fell apart overnight.

He was instantly replaced by Kaitlyn Bristowe and Tayshia Adams for Katie Thurston and Michelle Young’s seasons of “The Bacheorette.” Then, we learned that David Spade, Lil Jon, and others would fill in as hosts for season 7 of “Bachelor in Paradise.”

At the time, a disgraced Harrison took to Instagram to share his gratitude for his time on ABC, captioning a photo of himself in front of a studio audience, “I’ve had a truly incredible run as host of The Bachelor franchise and now I’m excited to start a new chapter. I’m so grateful to Bachelor Nation for all of the memories we’ve made together. While my two-decade journey is wrapping up, the friendships I’ve made will last a lifetime.”

But as “Bachelor in Paradise” debuts without him, is the former host really okay?

Chris Harrison is actually enjoying a change of pace 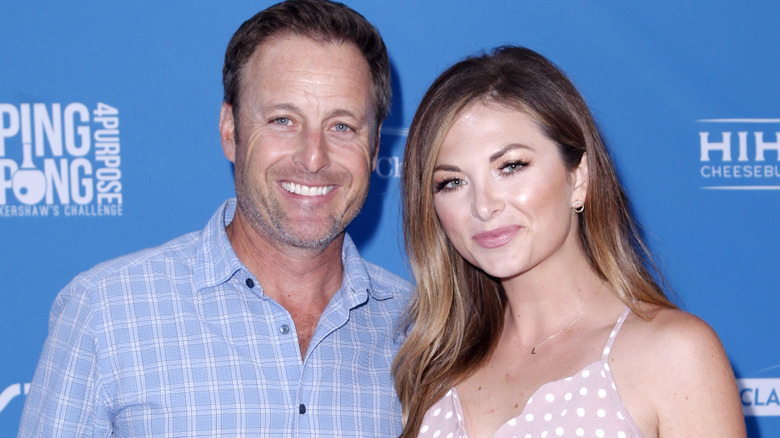 A source talked to Us Weekly recently, revealing, “Chris Harrison is truly doing great. He’s really enjoying this time with his kids and growing his relationship with Lauren [Zima].” The couple has been together since 2018, according to People. The source added, “He lives a low-key life in Texas when he’s not taking trips or going on vacation.”

The source went on to tell Us Weekly about the reality star, “He’s soaking in these moments of not working and taking time for himself and his family. He celebrated his 50th birthday last month and recently celebrated his anniversary with Lauren. He sees this time as almost a new chapter of his life and is figuring out what’s going to be his next best move.”

Meanwhile, Harrison, who reportedly keeps in touch with members of the cast and crew of “The Bachelor,” has been the subject of many tweets since “BIP” began. On Twitter, one fan wrote, “I still miss Chris Harrison,” while someone else said, “Keeping it real. Chris Harrison is missed.” It’s worth noting not everyone agrees, with another fan expressing a sentiment shared by many viewers with the tweet, “I will just say David Spade has been on screen for maybe a minute and I don’t think I can ever go back to Chris Harrison again.”