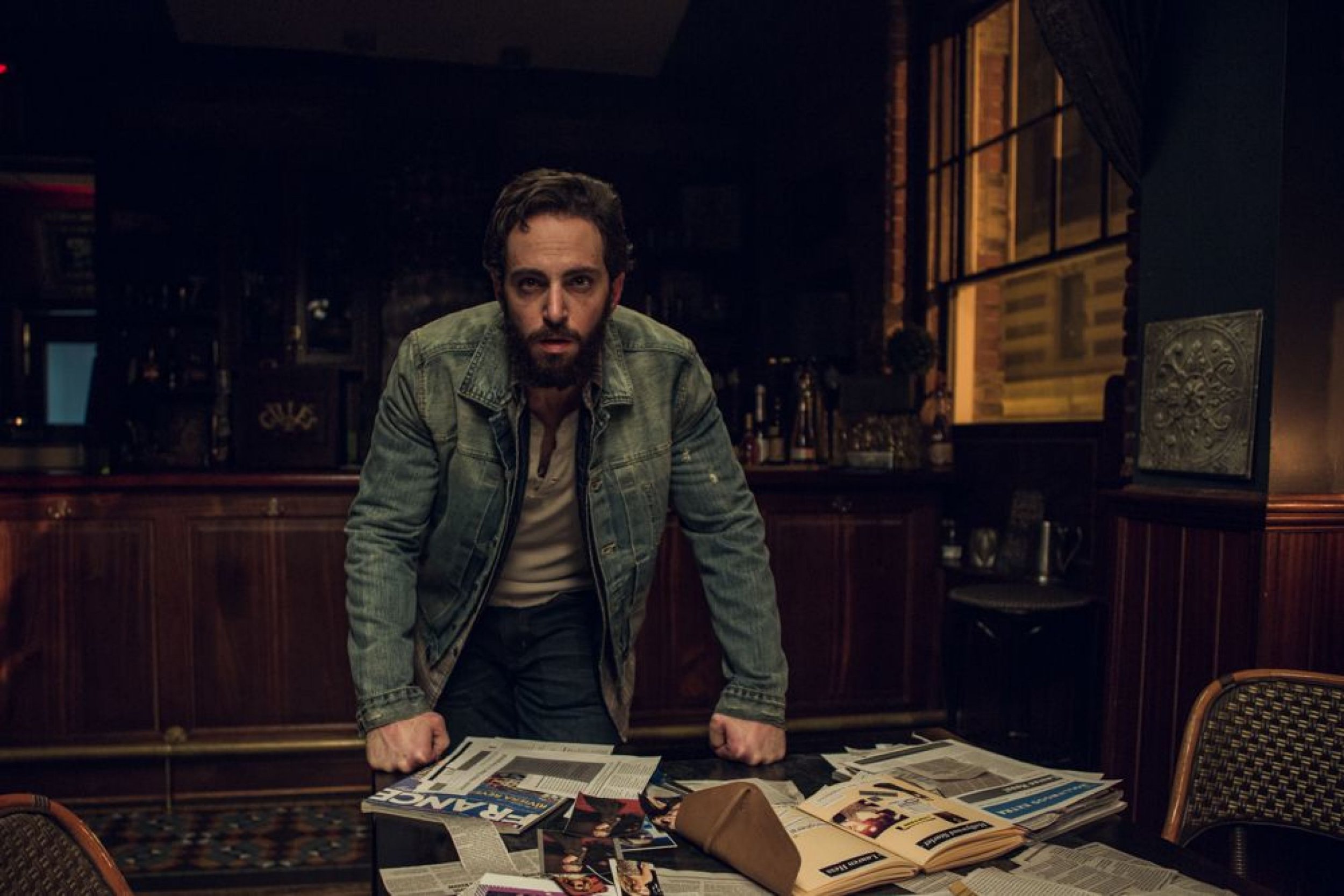 Actor Zachary Horwitz has agreed to plead guilty to defrauding investors into financing false deals he claimed to have with Netflix and HBO worth multi-millions of dollars.

The 34-year-old actor, who uses the screen name Zach Avery for his low-budget horror movies credits, was expected to enter a guilty plea on one federal count of securities fraud at a federal court on Monday.

Prosecutors say Horwitz conned investors out of a total of $650million (£477m) after leading them to believe their money was financing distribution for movies that would stream on Netflix and HBO. According to the Los Angeles Times, Horwitz acknowledged that he had failed to repay $231m (£170m), but that he did repay a great deal of the money.

Horwitz faces up to 20 years in prison and prosecutors noted they would ask US District Judge Mark C Scarsi to impose a heavy sentence due to the huge sum involved in the scam.

The actor and his firm, 1inMM Capital LLC, were sued by the US Securities and Exchange Commission over the scam, which started in October 2014 and involved sales of film-licensing rights mostly in Latin American markets. It’s said the company was operated as a Ponzi scheme.

Horwitz is accused of using his victims’ money to pay previous investors, all the while funding his ‘opulent’ lifestyle. This included the purchase of a plush property in Beverlywood, California for a staggering $6m.

Prosecutors alleged that Horwitz persuaded his victims to get involved by providing fake license and distribution agreements with Netflix and HBO, which they believed to be genuine but all featured forged or fictional signatures.

The actor claimed to have built ‘solid relationships’ with the streaming platforms, however, prosecutors said reps for Netflix and HBO denied their companies had any business relations with Horwitz or his firm.

Horwitz has appeared in films such as Fury, The White Crow, and 2018’s Farming alongside Kate Beckinsale and Damson Idris. One of his most recent films, Last Moment of Clarity, starred Succession actor Brian Cox and The Babysitter actress Samara Weaving.

Fyre Festival's Billy McFarland Launched a Podcast From Jail, and It Landed Him in Solitary Confinement