Martin Roberts, 56, has been a firm fixture on Homes Under The Hammer since the show’s first series in 2003. Now, 17 years later, the property expert has allowed fans to quiz him on what goes on behind-the-scenes on the programme.

The small-screen star recently took the time to answer questions from viewers of the BBC show for his “Ask Martin Monday”.

A social media user took to Twitter and questioned the star on whether or not he had experienced a “presence” in one of the many properties he has visited.

The person in question wrote: “Have you ever felt a presence in any of the houses you have visited?” followed by a ghost emoji.

Martin surprisingly admitted he had indeed been caught up in a horror experience and couldn’t wait to get out of the house with his film crew. 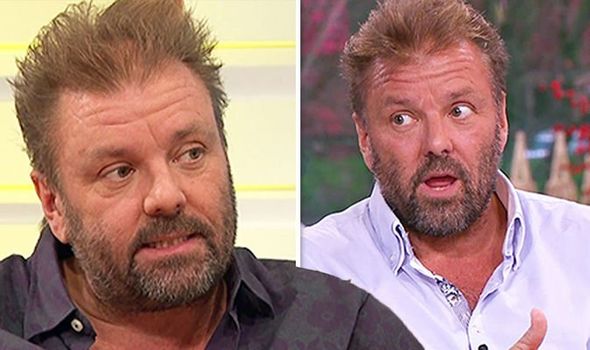 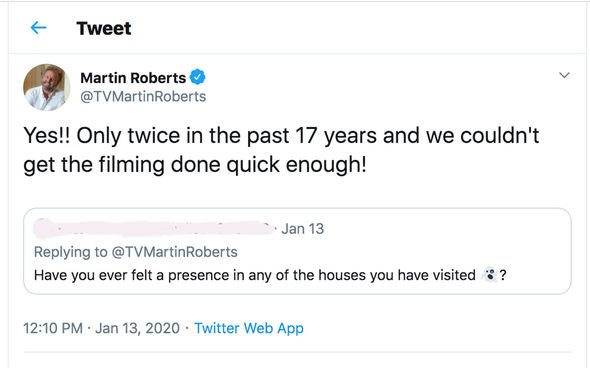 In view of his 23,000 followers, the property expert replied: “Yes! Only twice in the past 17 years and we couldn’t get the filming done quick enough!”

In response to “Ask Martin Monday”, another Twitter user quizzed the Homes Under The Hammer star on whether he got “bored” with presenting the property show.

The social media user asked: “Do you never get bored with property and #homesunderthehammer? #askmartinmonday.” 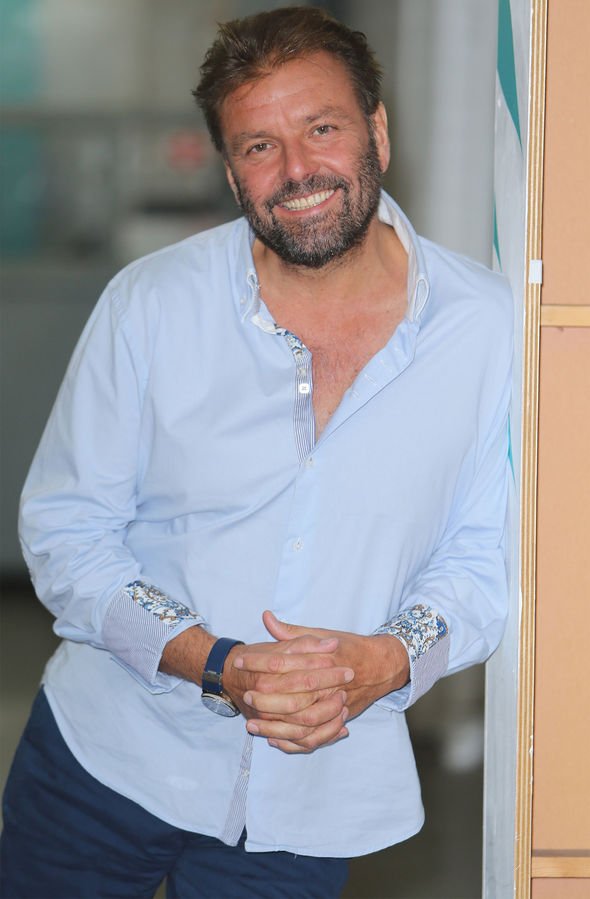 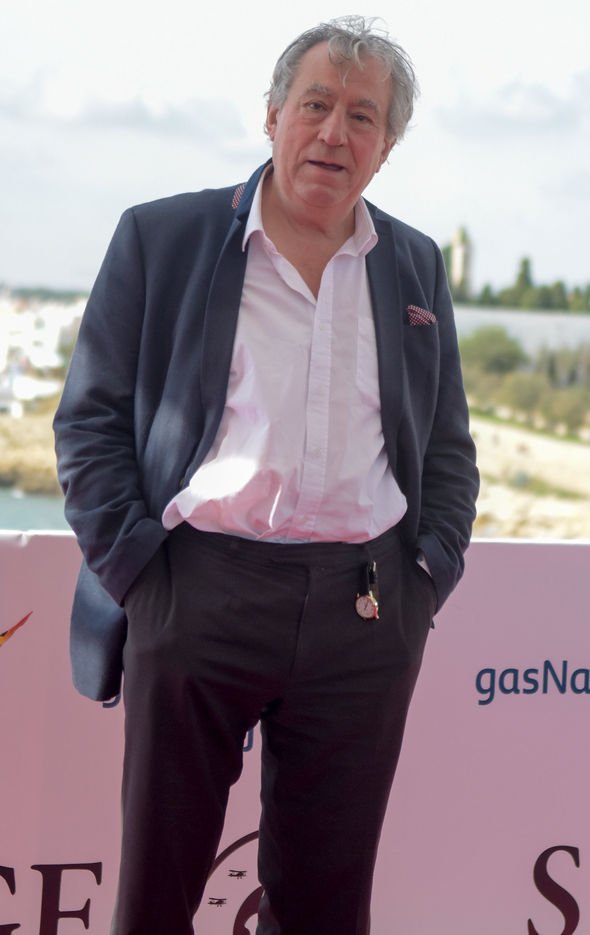 Martin replied: “No! Strangely, after 17 years I’m still excited about the property and the people who buy them!”

Taking to Twitter, Martin posted a heartfelt message, which he accompanied with a clip of an interview he had done with the star in 1984.

He captioned the post: “So very, very sad to hear of the death of Terry Jones. I grew up on Monty Python and was lucky to meet him and Michael Palin when I was still working on hospital radio in 1984!”

Terry, who is best known for his time in Monty Python, died with his wife Anna Soderstrom by his side, his agent confirmed.

A statement read: “We are deeply saddened to have to announce the passing of beloved husband and father, Terry Jones.

“Terry passed away on the evening of 21 January 2020 at the age of 77 with his wife Anna Soderstrom by his side after a long, extremely brave but always good humoured battle with a rare form of dementia, FTD.”

They added: “Over the past few days his wife, children, extended family and many close friends have been constantly with Terry as he gently slipped away at his home in North London.

“We have all lost a kind, funny, warm, creative and truly loving man whose uncompromising individuality, relentless intellect and extraordinary humour has given pleasure to countless millions across six decades.

“His work with Monty Python, his books, films, television programmes, poems and other work will live on forever, a fitting legacy to a true polymath.”

The statement finished: “We, his wife Anna, children Bill, Sally, Siri and extended family would like to thank Terry’s wonderful medical professionals and carers for making the past few years not only bearable but often joyful. We hope that this disease will one day be eradicated entirely.”

Homes Under The Hammer airs weekdays on BBC One at 10am.