This Morning presenter Holly Willoughby, 38, stunned in a nude dress adorned in blue flowers and accompanied by leather boots.

Holly took a break from her busy schedule to attend the English National Opera’s press night for Orpheus and Eurydice at the London Coliseum.

The mother-of-three, who is married to Dan Baldwin, showcased her radiant make-up, which included red lipstick.

Holly appeared in high spirits as she posed for pictures alongside Davina, 51, and other friends.

The Celebrity Juice panelist later took to her Instagram page to give fans an insight into evening out.

She posed alongside friends at the entrance of the venue while beaming for the camera.

Holly also shared a selfie from her seat in the venue.

In view of her 5.8 million followers, she wrote: “Another beautiful night at the @englishnationalopera celebrating #eno1920.

“Thank you #demetz and my date for the night @shishib.”

Holly’s appearance prompted many of her social media fans to comment. 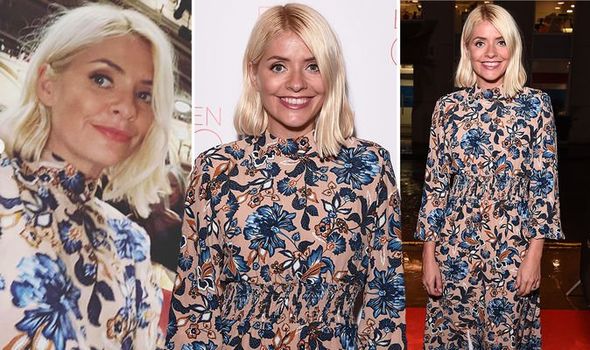 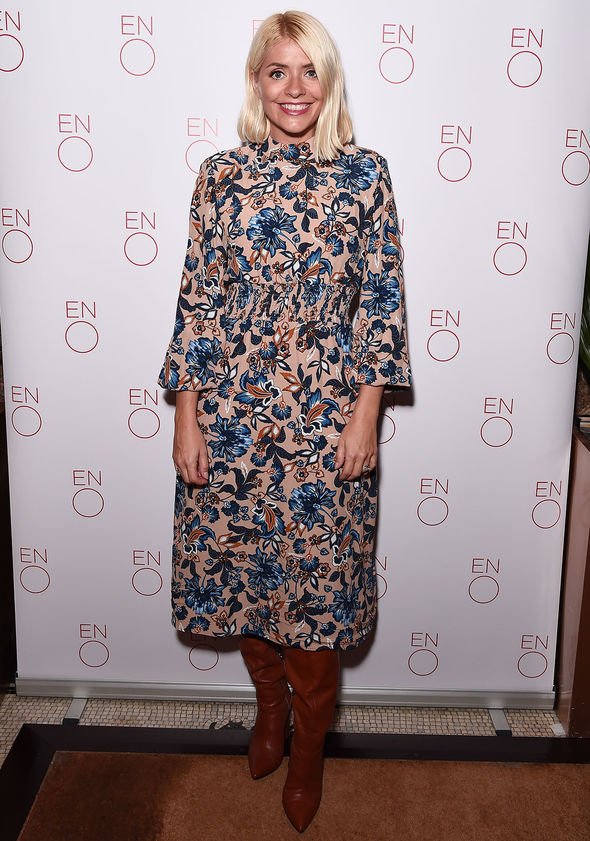 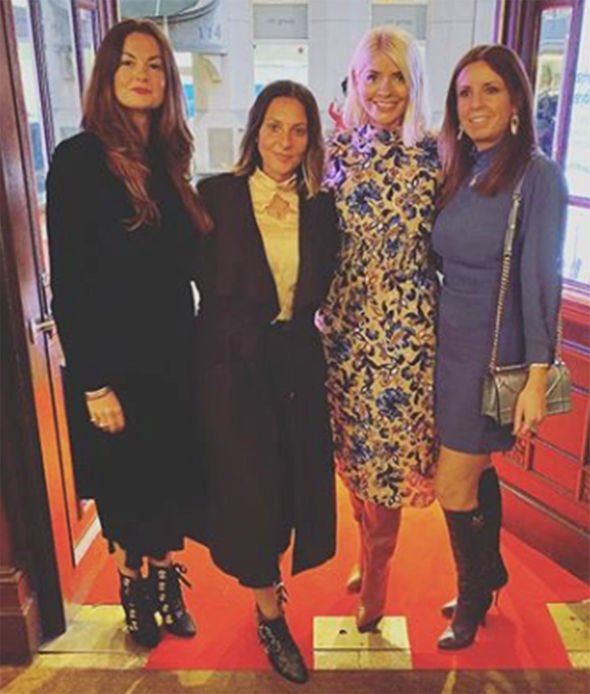 One user wrote: “Loving the dress.”

A second commented: “Looking beautiful Holly,” while another added: “Holly you look stunning as always.”

The presenter also shared a clip of the show on her Instagram story.

The blonde beauty shared a picture of her youngest son Chester to mark his fifth birthday. 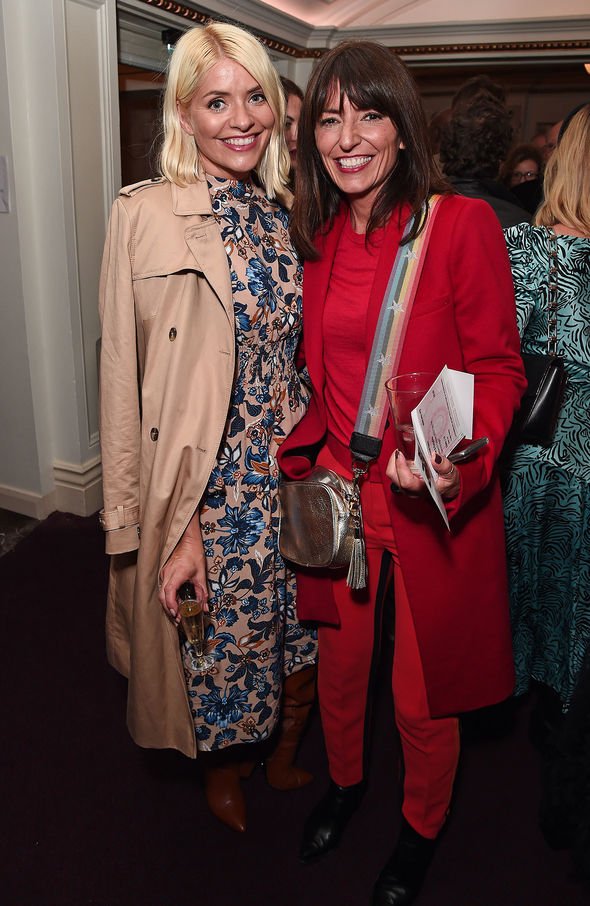 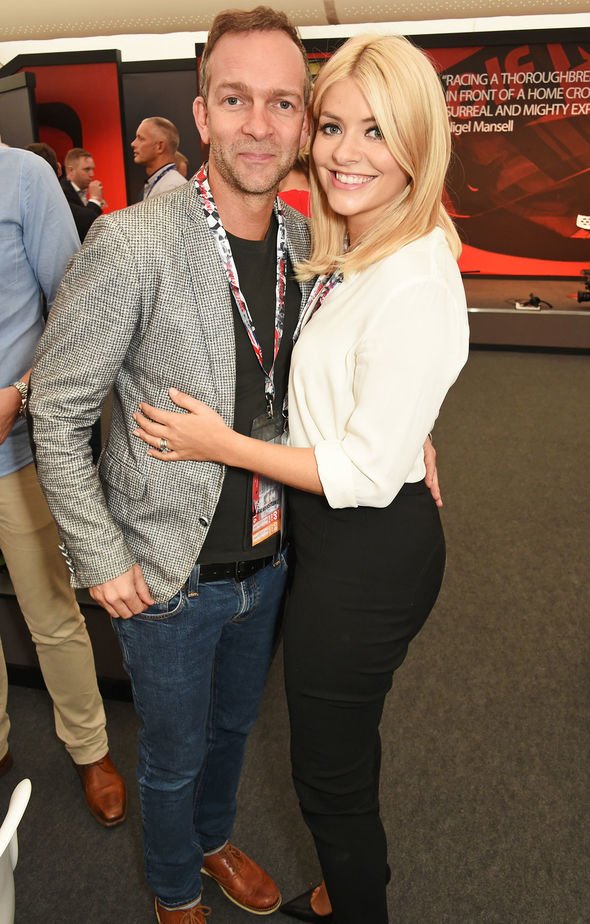 The host shared the snap with the caption: “This beautiful boy turned 5 today… We love you Chester… so so much.”

Holly and Dan are also parents to Harry, 10, and eight-year-old daughter Belle.

The pair tied the knot at a castle on the South Downs in West Sussex in 2007.

This Morning continues today at 10.30am on ITV.