Home » Celebrities » Hilary Duff pierced her baby’s ears: ‘Cant wait for the internet to call me a child abuser’ 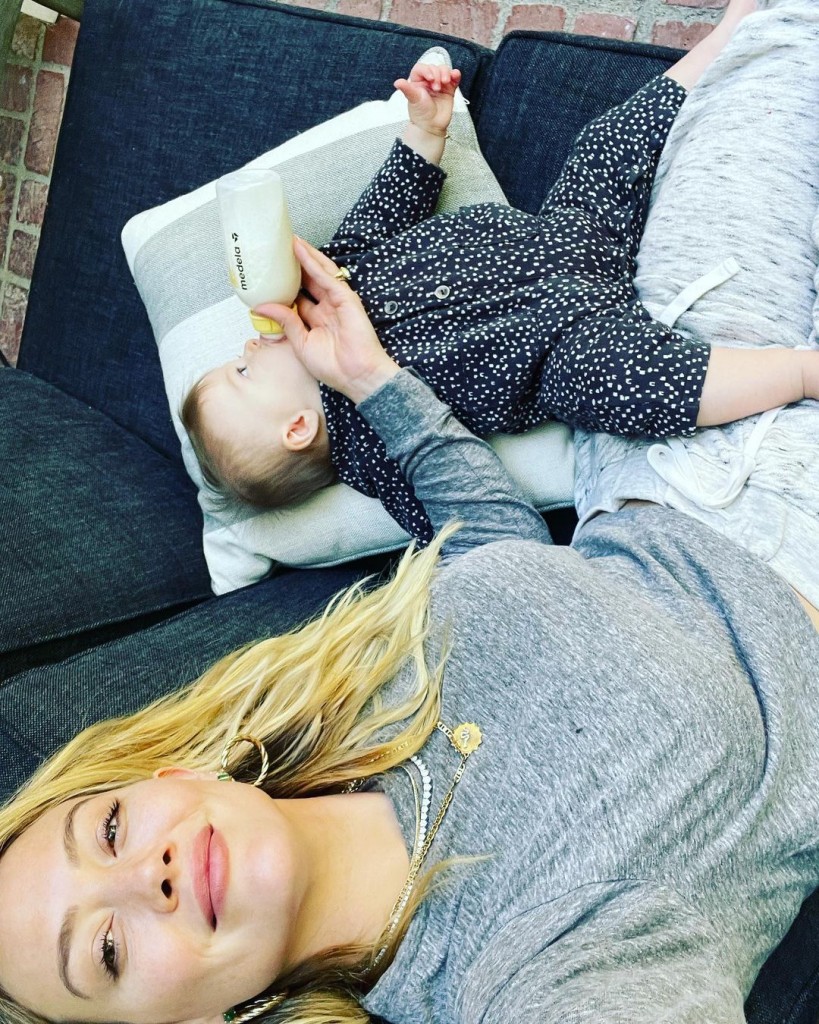 Hilary Duff’s youngest child, Mae, is seven-months old. Hilary has two other children, Luca, nine, and Banks, three. Over the weekend, Hilary posted a photo to her Instagram Stories of Mae in cute little knit outfit staring into the camera. But the point of the photo was Mae’s new accessories: earrings. Hilary wrote on the photo that she had just pierced Mae’s ears and that she couldn’t, “wait for the internet to call me a child abuser…again.” Hilary has been through this once before with Banks, who got her ears pierced at eight months. When Hilary posted a sweet photo that showed Banks newly pierced ears, mommy-shamers came for Hilary, accusing her of mutilating her daughter and likening the act to child abuse.

Hilary Duff is ready to fend off mom shamers after getting her 7-month-old daughter’s ears pierced.

The 34-year-old actress took to her Instagram Stories on Sunday to share a photo of Mae James, the youngest of her three children who she shares with husband Matt Koma. In the picture, the baby’s new earrings were on full display.

“Yes ! I pierced her ears today. Can’t wait for the internet to call me a child abuser…again,” she wrote.

Duff was referring to the mom-shaming comments that she received in response to piercing her older daughter’s ears back in 2019 when she was 8 months old. It was a black-and-white photo posted to Duff’s Instagram account of herself with daughter Banks, now 3, as the two played around in the kitchen. Soon enough, commenters took note of the new jewels and shared their opinions.

“That’s awful, did the baby ask you to get her ears pierced? No, then why would you do it,” one person wrote.

Another said, “I can’t believe someone who seemed so screwed on pierced her babies ears, causing unnecessary pain that isn’t for medical reasons done by a fully qualified medical professional is child abuse in my eyes.”

In 2019, several people did come to Hilary’s defense saying both that she did nothing wrong and that they had either pierced their babies’ ears or had their own pierced as babies. I actually didn’t know piercing babies’ ears was a contentious subject. I should have, everything with babies is a contentious subject. I did not pierce my kids’ ears, but it had nothing to do with whether I thought it right or wrong to do so. I’m just too lazy to keep the holes clean and the earrings were just something else for me to lose. There are many cultural ties to piercing a babies’ ears. It can also just be a preferential thing. If the parents are willing to take the care necessary, I have no opinion on the subject. To me it’s completely up to the family. I will defend the practice against the mutilation claim, though. Ear holes close up very easily and most of the time without any evidence of it ever being there.

As for how Hilary handled this, I think she probably took the best approach. She knew it was coming no matter what, so head-on was clever. Put up the post up so the dissenters can have their pile on and then everyone moves along. Plus, it takes away their power if she throws out the child abuse claim before they can. I know they will still come for Hilary, but this takes some of the bite out of their fangs. 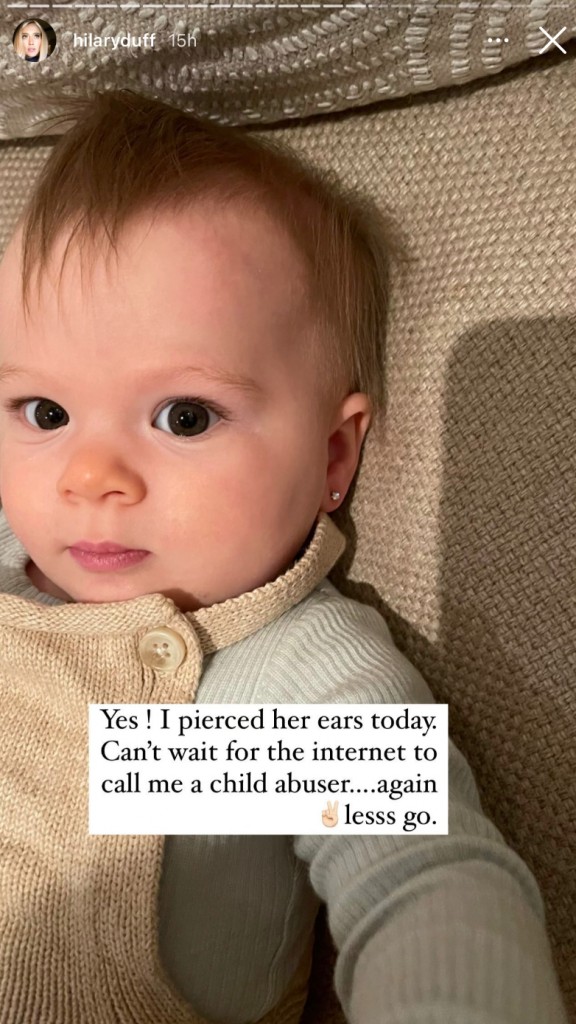 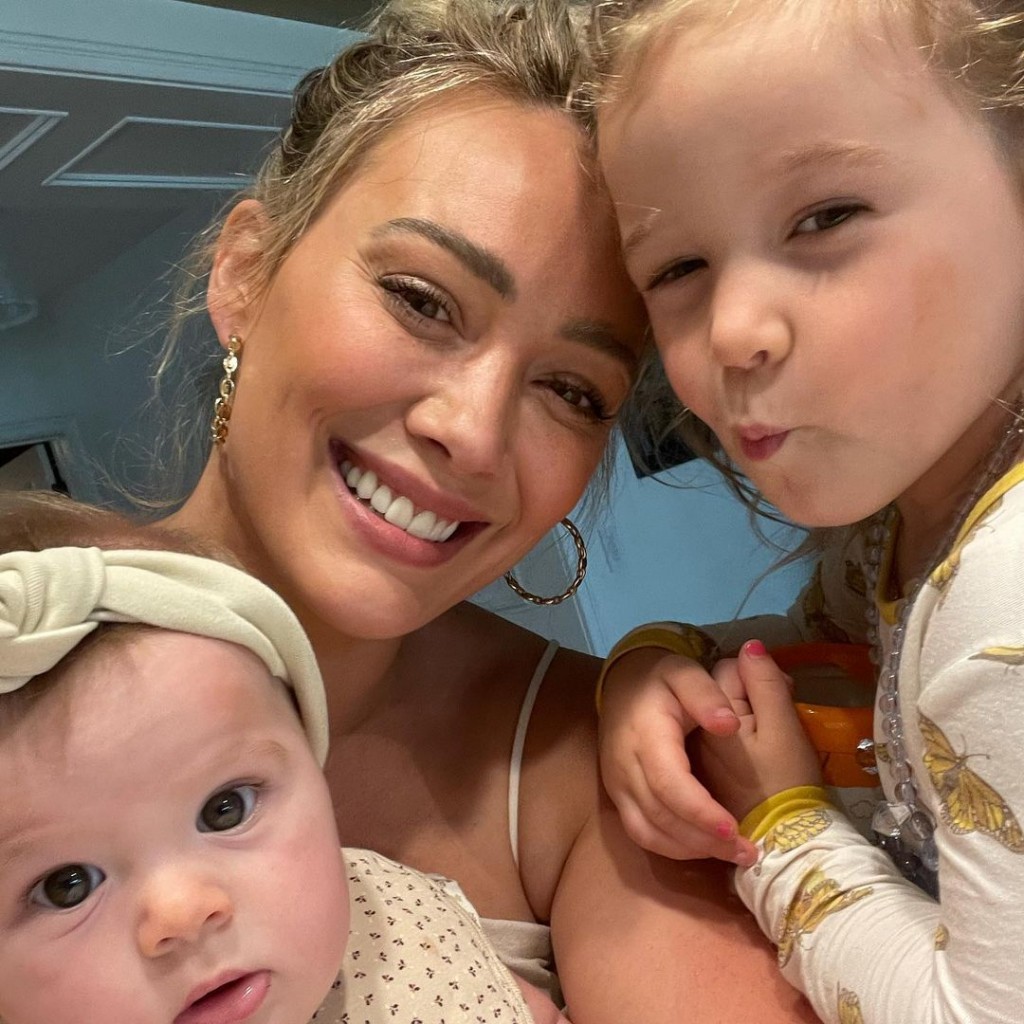 Which Celebrity Has Hosted the Emmys Awards Most?