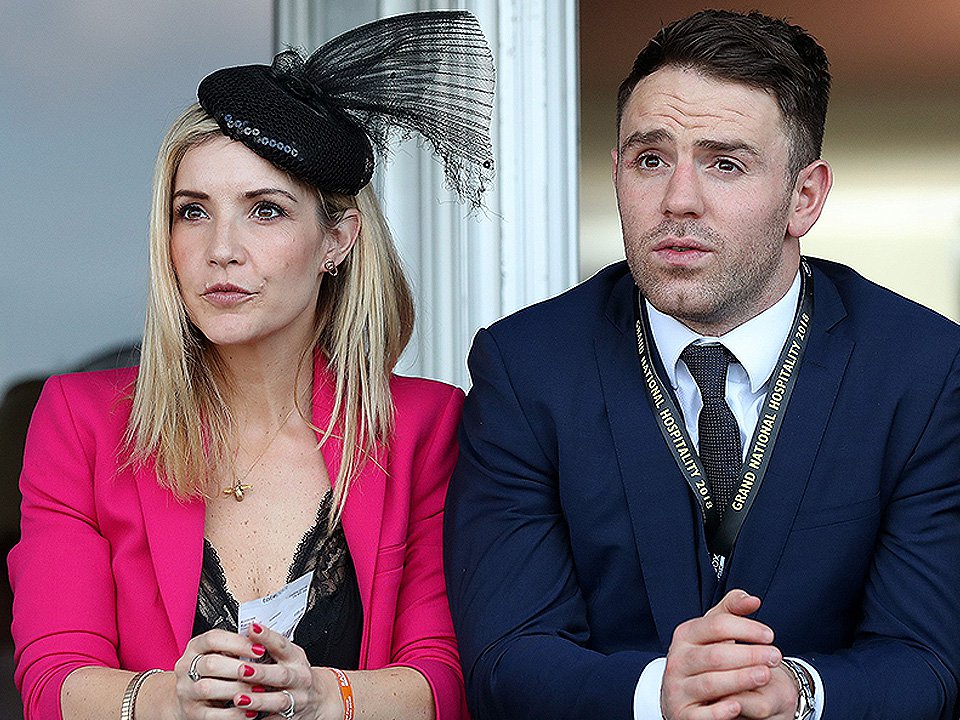 Helen Skelton’s husband Richie Myler made a quiet return to social media for the first time since their split was announced.

Earlier this week, Countryfile presenter Helen revealed they were ‘no longer a couple’ and that Richie had ‘left the family home’ after eight years of marriage.

It’s not known what caused the split, which appeared to come suddenly with Helen giving birth to their third child in December.

On Thursday, Richie, 31, shared a short video to his Instagram stories of children having a sports class in an indoor soft play area.

It’s not known if he was spending time with the three children he shares with Helen, 38, or if he was training other youngsters.

The rugby star has not publicly addressed the end of his marriage, with Helen sharing the devastating news of their split in her Instagram stories on Monday night.

She told her followers: ‘Very sad to say that Richie and I are no longer a couple. He has left the family home. We will be doing our best to co parent our small children.’

Sources have since claimed that it’s unlikely Helen and Richie will reconcile, stating: ‘It’s so sad, but friends don’t think there is a way back for them. She’s really sad about it. Friends are really worried for her, but there is no way back sadly.’

The insider also claimed that Helen had been ‘struggling recently’ as a mum to three young children.

Days before announcing the news, the TV star was seen enjoying a holiday with the children in Lanzarote, while Richie appeared to remain in England training with his rugby team Leeds Rhinos.