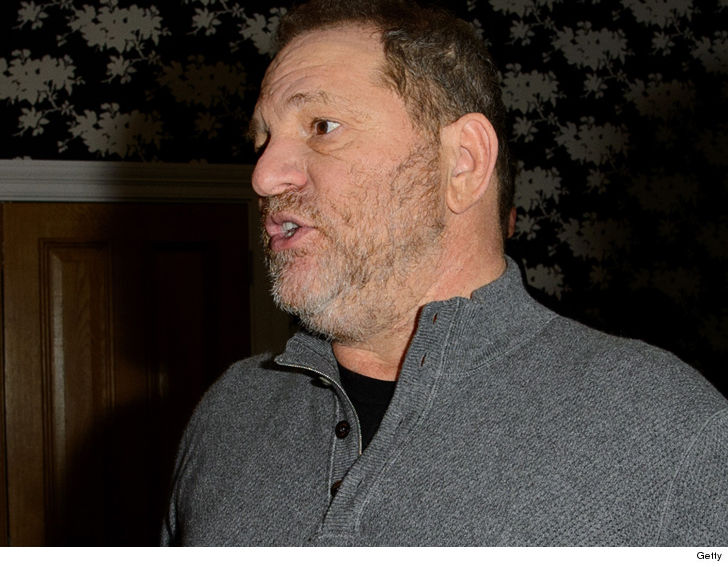 Harvey Weinstein — the movie mogul accused of sexual crimes by many women — has reached a tentative $44 million settlement with several accusers and creditors … according to multiple reports.

The reports state the money will be used to settle several lawsuits against him, however, the deal has not yet been totally finalized. The Wall Street Journal says $30 million would be paid to the plaintiffs, with the remaining $14 million used to pay legal fees … with funds coming from insurance policies.

The agreement comes more than a year and a half after accusations against the disgraced mogul first surfaced. Actresses including Ashley Judd, Paz de la Huerta and Lupita Nyong’o all accused Weinstein of sexual misconduct.

Weinstein has been hit with a multitude of sexual assault charges. Back in January, a judge threw out Ashely Judd’s sexual harassment claim — she accused him of blacklisting her from movie roles after she denied his sexual advances — but other cases still currently stand.

Accusations against Weinstein led to the #MeToo Movement … a massive social movement against sexual assault through Hollywood and beyond. The movement has sparked change and firings throughout the industry and politics.

Weinstein is expected to go to trial in New York in September on criminal charges of rape and other sex crimes.