Gwyneth Paltrow is getting slammed on Twitter for claiming she broke down from her ultra healthy lifestyle during quarantine by daring to make pasta, eat bread and drink cocktails.

While having a cocktail and eating bread might be a normal experience for many adults, for Gwyneth Paltrow it was her breakdown in “going off the rails” during the 2020 COVID-19 quarantine. The ultra-healthy GOOP founder is getting dragged for claiming she went to such desperate extremes in lockdown as eating bread — which for carb fearing Gwyneth is unthinkable — and drinking custom quinoa based whiskey cocktails. She even dared to make homemade pasta!

In an interview that has since garnered the 48-year-old Iron Man actress plenty of eye rolls, she told The Mirror “I drank alcohol during quarantine. I was drinking seven nights a week and making pasta and eating bread. I went totally off the rails.” Plenty of Americans gained the “quarantine 15” pounds from being in home confinement, many suffered economic losses and others were totally cut off from friends and family. So for Gwyneth to bemoan something such as eating bread came across as pretty out of touch and insufferable. 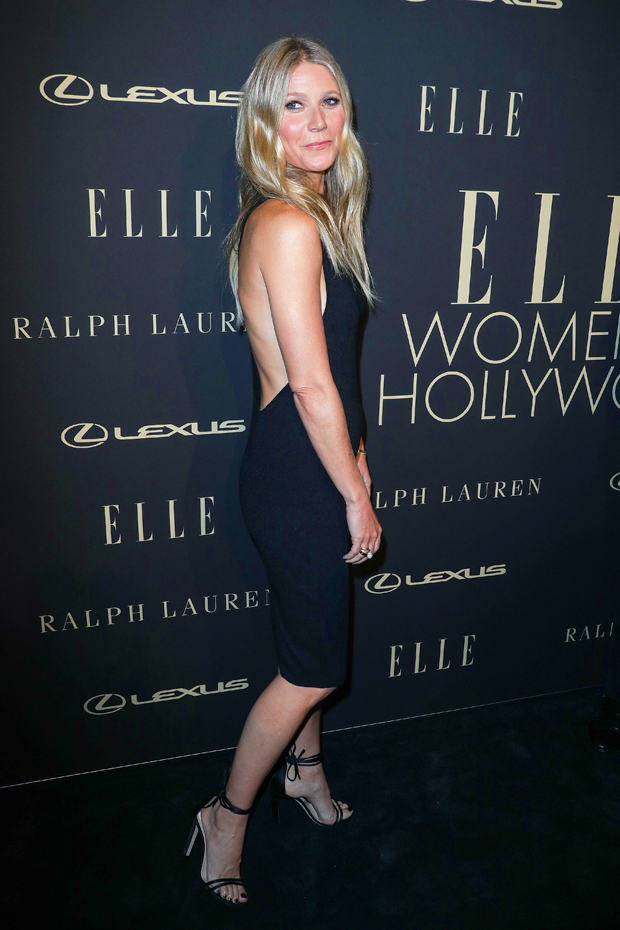 “I mean, who drinks multiple drinks seven nights a week? Like that’s not healthy,” she continued. Gwyneth then went on to explain how she wasn’t just kicking back with a nightly glass of wine. Instead she made a bespoke whiskey cocktail. “I love whiskey and I make this fantastic drink called the Buster Paltrow, which I named after my grandfather who loved whiskey sours. It’s this great quinoa whiskey from this distillery in Tennessee with maple syrup and lemon juice. It’s just heaven. I would have two of those every night of quarantine,” Gwyneth recalled, adding that she never got, “like, black-out drunk.”

Gwyneth’s extreme first world problems during the lockdown that saw thousands of families lose members to the deadly COVID-19 pandemic got roundly mocked on Twitter. User @whotheFisfran wrote, “I’ll be honest, drinking a bottle of gin on a zoom call and then vomiting on my carpet was probably my low point, but bread is pretty shocking,” adding “Thoughts and prayers hun” to Gwyneth.

User @JimBodie1 snarked, “Oh my god, the horror, the absolute horror! During the pandemic, Gwyneth Paltrow broke down and ate bread! People died from coronavirus, a lot of people, other people found themselves with no job and no shelter, but that pales in comparison. The whole world is thinking of her and praying for her.” In a more serious tone, Twitter user @jplfc2 noted, “Gwyneth Paltrow broke down and ate bread during quarantine. So eating bread is a low point at a time when people are dying or being left with life changing conditions. She should be embarrassed for sharing that with the world and them for publishing it. Ridiculous woman.”

@Allegedly_G pointed out how “out of touch” Gwyneth proved herself, tweeting “Gwyneth Paltrow confessing that she ‘broke down and ate bread’ during the pandemic. Yet again demonstrates how woefully out of touch she is with the rest of humanity.” Well, we’re talking about a woman who has a $900 “everyday skincare routine,” and just put out a Mother’s Day Goop Gift Guide that included a $230 hair scrunchie. So her version of a “quarantine break down” was never going to be something that mere mortals could see as something truly relatable or heartbreaking.

Chris Evans: Virgin Radio host was in PUB while wife went into labour with son