Just in time for the holidays, George Strait has unveiled the latest expression in his Código 1530 tequila line, a company the singer invested in more than three years ago (he even named a song after it). The latest release is a limited-edition extra añejo dubbed the “George Strait Origen.” As the brand’s first-ever barrel select Origen, this amber-colored tequila is made from 100% Blue Weber agave and aged over six years in French White Oak barrels that previously held Napa Valley Cabernet. The resulting spirit features notes of ripe fruit with a spicy oak bouquet and clean finish, with no additives, sweeteners, flavoring, coloring or chemicals.

Only 1200 bottles of the George Strait Origen have been released, and each bottle is presented in a keepsake gift box, making this a true collectors item for both fans of Strait and tequila fans alike. 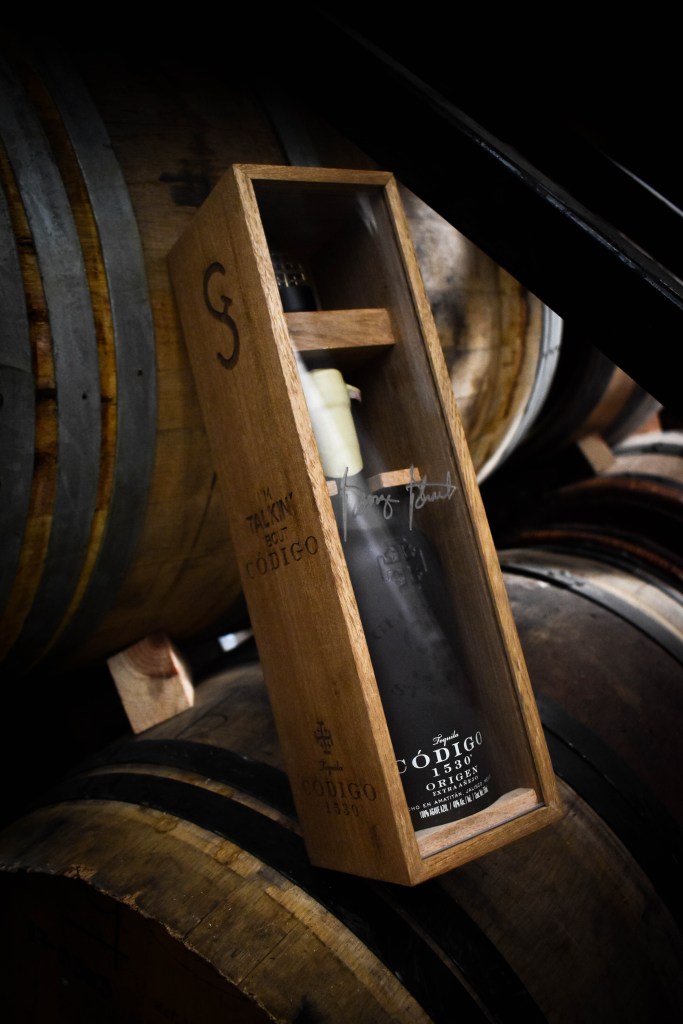 Strait may have grown up as a whiskey guy, but he says his palette has changed since he started working with the brand. “I was never a big tequila drinker before Código,” he tells Rolling Stone. “If I drank it at all, it was with a lime, and I would try to get the taste out of my mouth as fast as I could. I think that was from all the additives that some companies put in their tequila, which we don’t do. There is no harsh burning aftertaste to it, so it’s very nice to sip on straight.”

Código now features five different expressions of tequila and the brand is sold in all 50 states (it’s also available for home delivery via Reserve Bar, with pricing from $50).

“The other founders and I had been drinking the unnamed juice for a few years before we decided to try and take it to the rest of the world,” Strait says, of the brand’s humble beginnings. “None of us were trying or had any plans to start a tequila company, but it was just too good not to share.”

Strait knows the liquor market is crowded, and he’s not the only celebrity who’s put his name behind a tequila brand (The Rock’s tequila brand, Teremana, has consistently sold out since it launched in the spring). But the singer says it’s just a matter of getting people to try Código for themselves. “I truly believe we have the best tequila brand out there,” he says. “I like to say, ‘If it’s not your favorite, you haven’t tried it.’”

And what better time to pick up a bottle, Strait suggests, then right now? After a year in which it seemed like nobody could catch a break, Strait, who postponed his 2020 shows due to Covid restrictions, says he’s excited his namesake George Strait Origen release is finally available to purchase.

“Yes, it’s been a crazy year to say the least, but I think it’s the perfect time [for tequila],” he says. “People need a little joy in their lives.”

Is Kris Jenner the Smartest in Her Family? Here's Why Kardashian Fans Think So