When country icons George Jones and Tammy Wynette wed, fans thought it was a marriage made in music heaven. But their relatively short union wasn’t meant to last, and she once said that was because he was always “nippin’” and she was always “naggin’.”

How did they meet, why did they split, and who might have gotten in the way of reconciliation? Keep scrolling to find out. 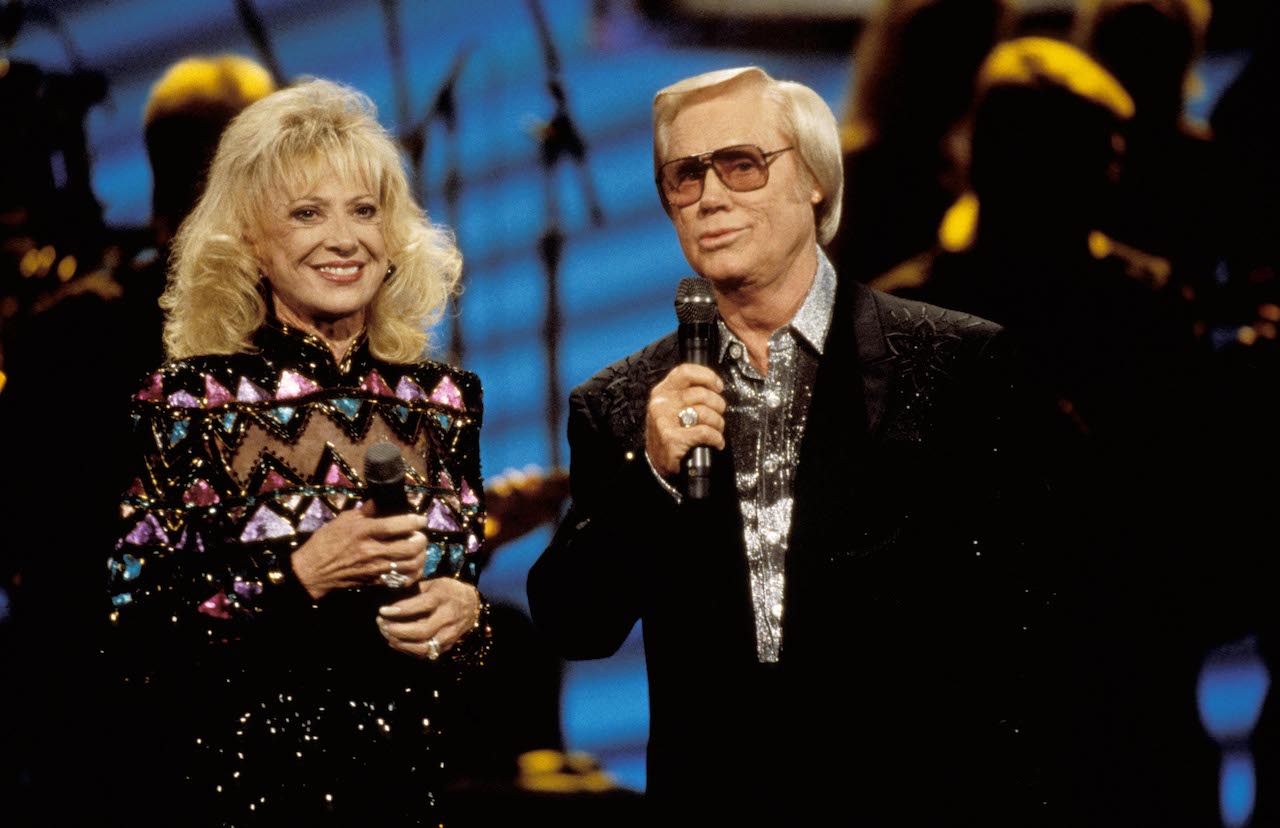 How did Tammy Wynette and George Jones meet?

Wynette thought she was taken by her second husband when she was introduced to Jones at a Nashville recording studio. The two became close enough that Jones eventually told Wynette he was in love with her while she was having a marital spat. And, lucky for him, his feelings for her were mutual.

Wynette chose Jones and attempted to divorce her second husband. But it turned out she married him too soon after her first marriage legally ended, anyway. So, her second marriage was technically invalid. And that meant the “First Lady of Country” was free to be with Jones.

They married in February 1969, the third wedding for each of them. Wynette had three daughters from her first marriage, and she and Jones had one daughter together.

Why did Tammy Wynette and George Jones end their marriage?

According to Wynette and Jones, the marriage couldn’t survive his drinking. Biography noted that Wynette once commented, “I was naggin’ and he was nippin’,” referring to their fighting.

They were an excellent pair for musical collaborations but not so much for building a lasting marriage. She filed for divorce in 1973, but they eventually reconciled. She said she was trying to get Jones to give up drinking alcohol by giving him an ultimatum.

There’s hardly any doubt that the marriage was painful for Wynette.And according to Reba McEntire, the “Stand By Your Man” singer’s name eventually became synonymous with womanhood’s heartaches in country music.

Did Tammy Wynette and George Jones pull their marriage back together? 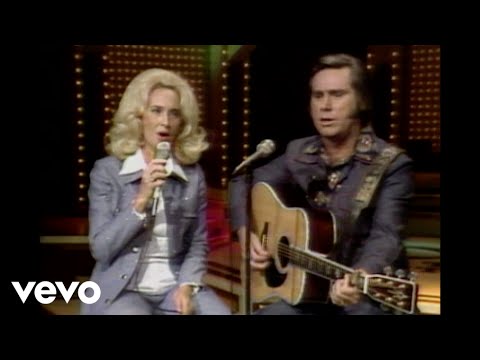 For a time, fans weren’t sure if the couple was on or off. At one point, Wynette was linked to actor Burt Reynolds and her ex-husband at the same time. Some who knew her thought she could have been trying to make one or the other — or both — jealous.

It seems Wynette was low-key dating Reynolds around 1975 when a divorce from Jones was finalized. But she said she left Jones because he didn’t know how to find joy, even if everything he needed was right in front of him.

“George is one of those people who can’t tolerate happiness,” Wynette was quoted (per Biography). “If everything is right, there is something in him that makes him destroy it, and destroy me with it.”

For his part, Jones said he “ached” about the divorce but also said, “I let Tammy have everything — didn’t fight it.”

How to get help: In the U.S., contact the Substance Abuse and Mental Health Services Administration helpline at 1-800-662-4357.