Strictly Come Dancing professional Gorka Marquez, 28, will hit the road nationwide with Aljaž Škorjanec, 29, Giovanni Pernice, 28, for their Here Come The Boys tour from June 15 to July 28. His girlfriend Gemma Atkinson, 34, who is almost 30 weeks into her pregnancy, is believed to be due iin mid July if she goes full-term. During this time, Gorka and his co-stars will be performing in various cities including London, Bath and Cardiff. At the moment, the professional dancer is currently rehearsing for the upcoming Strictly Come Dancing pro tour.

Gemma is feeling very well and I am very excited.

While away from home, Gemma and Gorka have been exchanging messages on social media, revealing how much they are missing one another.

Just yesterday, she shared a video of her beau’s calendar to mark the start of a new month.

Adding humour to the video, she played NSYNC’s hit It’s Gonna Be Me in the background and jokingly changed the lyrics.

In view of her one million followers, she commented: “It’s gonna be May [crying with laughter emojis] (he wakes up like that) @gorka_marquez.”

Gorka responded to her post, writing: “You just killed me LOL. Missing you baby.”(sic)

He also took to his own Instagram page to express his excitement for reuniting with Gemma tomorrow. 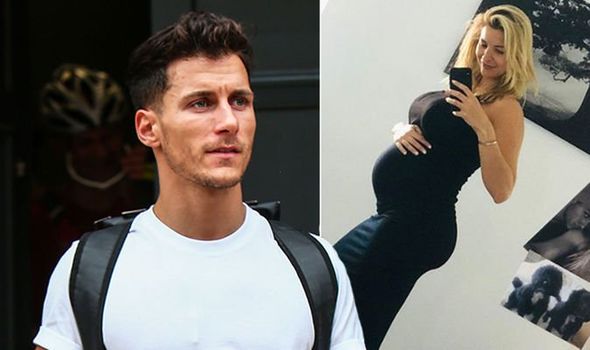 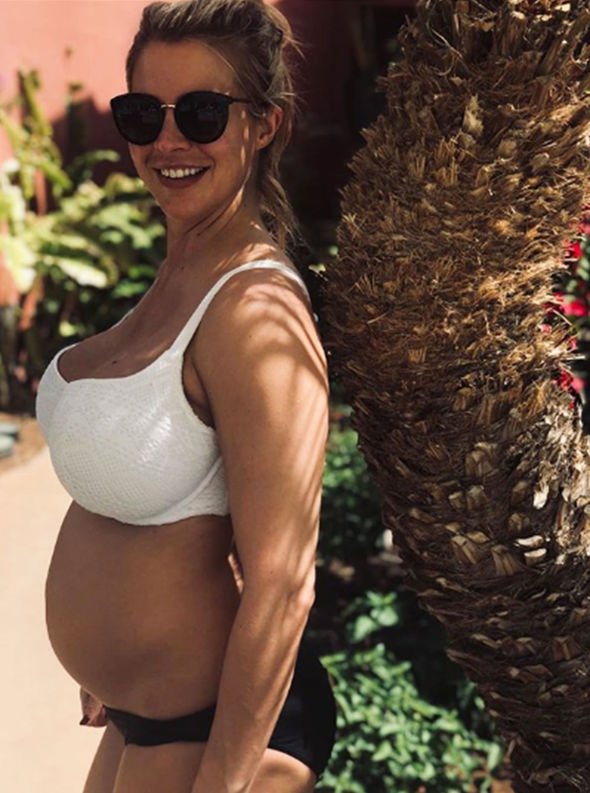 The Strictly pros will begin their tour in Manchester tomorrow, which is Gemma’s hometown.

In a video, he said: “The good thing of opening the show in Manchester tomorrow…

He also recently spoke of his excitement to be a father for the first time, telling Hello! Magazine: “I am ready.

“Gemma is feeling very well and I am very excited. 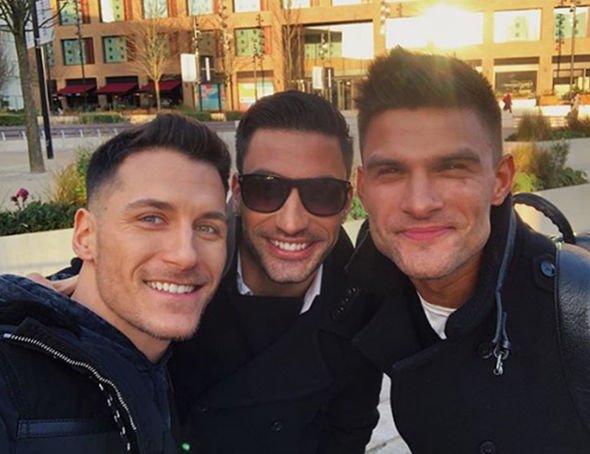 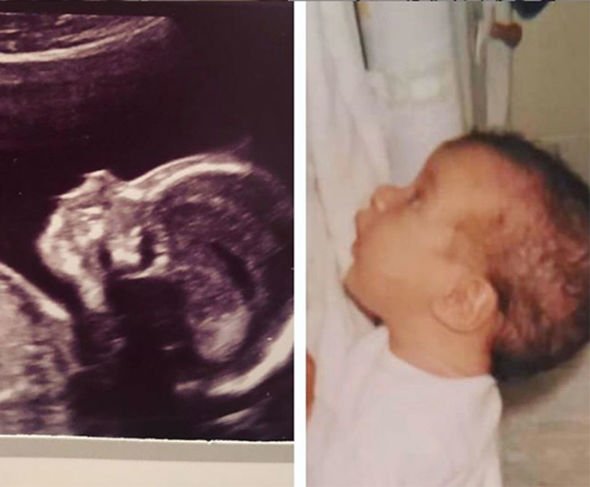 “I just miss her [when she isn’t here] because I love being with her.

“She is my best friend, so I miss her around me.”

Last week, Gorka and Gemma shared a first glimpse of their impending arrival by posting a baby scan.

Gemma compared their growing baby to a picture of Gorka as a tot.

“Still in my tummy kicking away,” she wrote.

“Making me knackered and giving me way more cellulite than usual but already has the exact same nose and mouth as their Dad @gorka_marquez. How is this fair???”