Fugees rapper Pras wants to set the record straight about the feds claiming he illegally sunk millions into President Obama‘s coffers, or as he’d put it … check out my new music!!!

Seriously, it really went down that way when Pras joined us Tuesday on “TMZ Live.” He addressed the indictment head-on … revealing federal agents nearly raided him during a recording session. But, when we asked point blank if he’d had any financial dealings with Malaysian financer Jho Low — who the feds claim funneled illegal donations through Pras — things got weird.

Pras says he plans to respond directly to the federal indictment — but only on his upcoming EP, which he’s entitled, “Elon Musk.” Apparently, it’s dropping next month … as he mentioned at least half a dozen times. 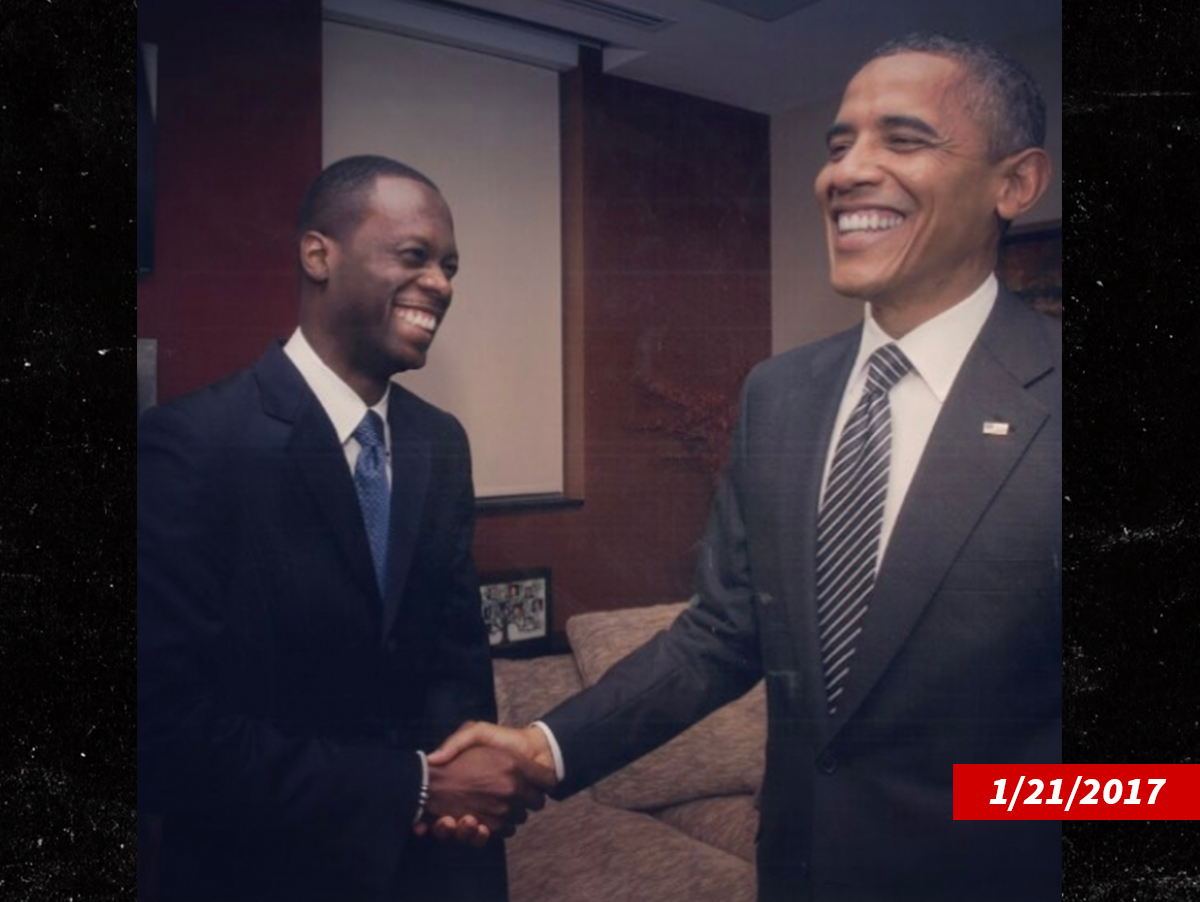 He also copped to making donations to Obama, but says they were fully on the up and up. Just as importantly, Pras would say, he has an EP coming out!!!

Can’t recall the name of it.

Pras has been pretty consistent with denying any nefarious activity with Jho Low, whom he acknowledges he’s met, but shoots down any type of relationship.

He told us at LAX a few months back he thought the government was coming after him because he’s black. Still, Pras says he’ll beat the rap because, unlike many others, he can afford a great attorney.