Freddie Starr, 76, was found dead in his home in Costa Del Sol, Spain, on Thursday.

A little over a week beforehand, the comic seems to have taken to his official Facebook page to reach out to his fans with a heartfelt message.

The post appeared on May 1 on the Freddie Starr Official page, which is thought to be his personal social media account.

Addressing his health issues, it assured fans that he was “OK” before thanking them for their support.

It read: “Hello everyone, hope everyone is OK? Me, yes I’m OK, getting tired more now but otherwise, I’m doing good.

“I just have to say thank you all from the bottom of my heart for all the kind comments and messages it really does mean a lot.”

Before finishing: “So thank you to each and every one of you, thanks so much. Freddie.” 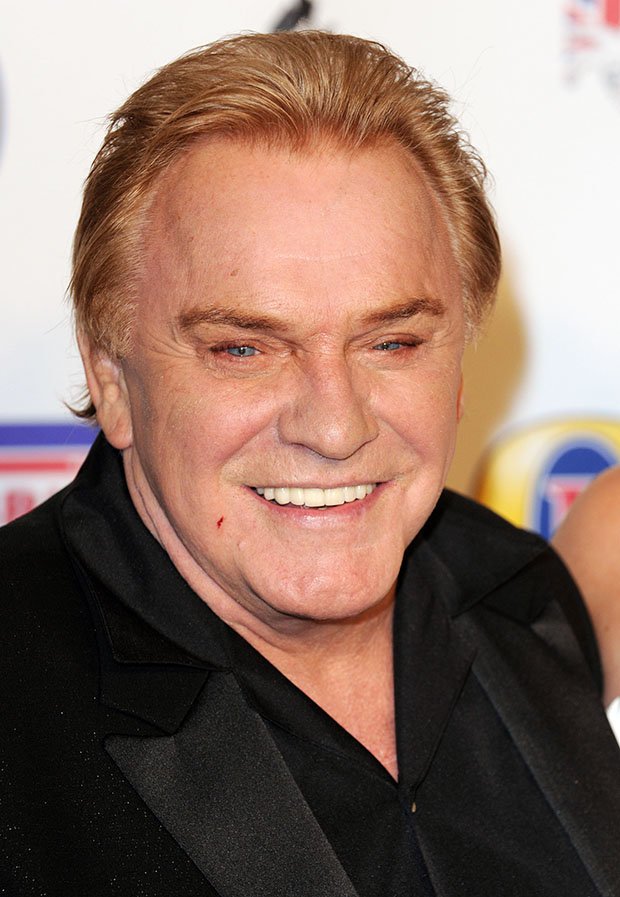 On Thursday, another post was added to the page, said to be from Freddie’s team.

It said: “This is Freddie’s manager. Just to confirm Freddie has passed away. RIP to our greatest comedian of all time.”

Upset fans took to the comment section, weighing in with tributes and praising his ability to get a crowd laughing. 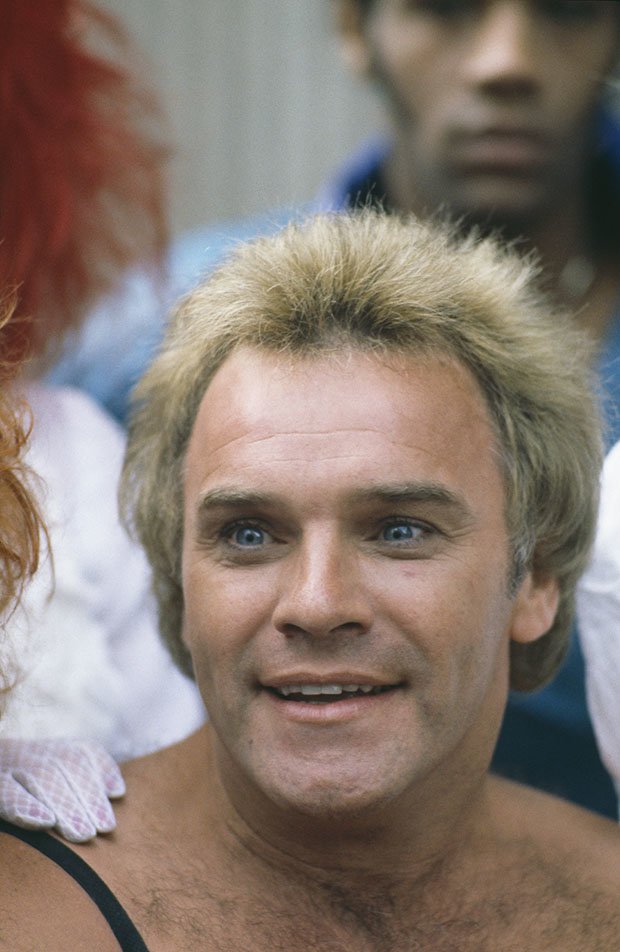 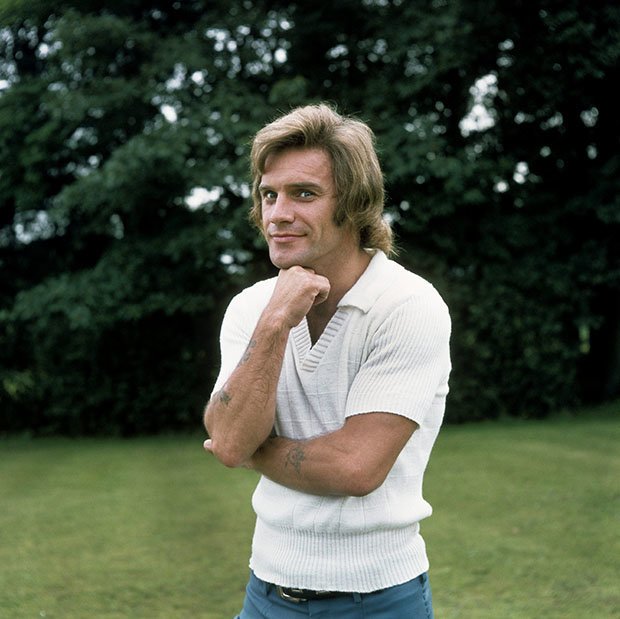 One said: “Feel like I have lost a member of the family or a close friend.”

A second added: “Thanks for all the belly laughs over the years.”

While a third remarked: “Rest in peace Freddie, condolences to your family and friends.”