Freddie Starr’s carer has detailed the comedian’s final moments before his untimely death, as the cause remains unknown. Nelly spoke to the Mirror Online and told the publication she’d had breakfast with the star on the day he died, saying he seemed like his usual cheerful self. She added that she’d left him alone, but later became concerned when she couldn’t get hold of him. After returning to his house in southern Spain, she said she found the comedian dead.

Nelly said she checked in on Freddie several times a day and saw him on a regular basis.

It comes after the same publication revealed the Opportunity Knocks star was found dead on the floor of his Costa Del Sol apartment.

A neighbour, who asked to not be named, told the newspaper: “His carer found him dead in his chair around 3.30pm. Police arrived first and then later an ambulance arrived and he was taken away.

“His next door neighbour who is a nurse said he was definitely dead,” they added.

Another source told the publication: “He’s been quite ill ever since he moved in and has barely left his apartment since moving in a couple of years ago.”

The actor suffered from ill health and in 2010 had bypass surgery after a heart attack. 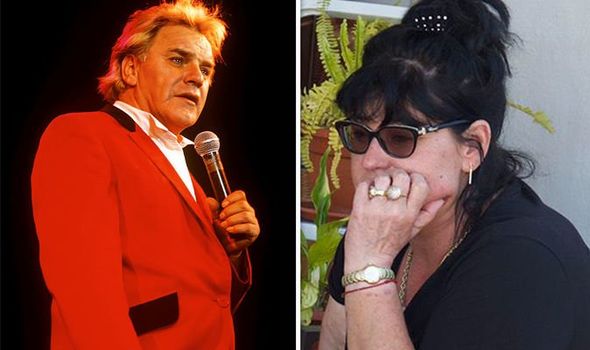 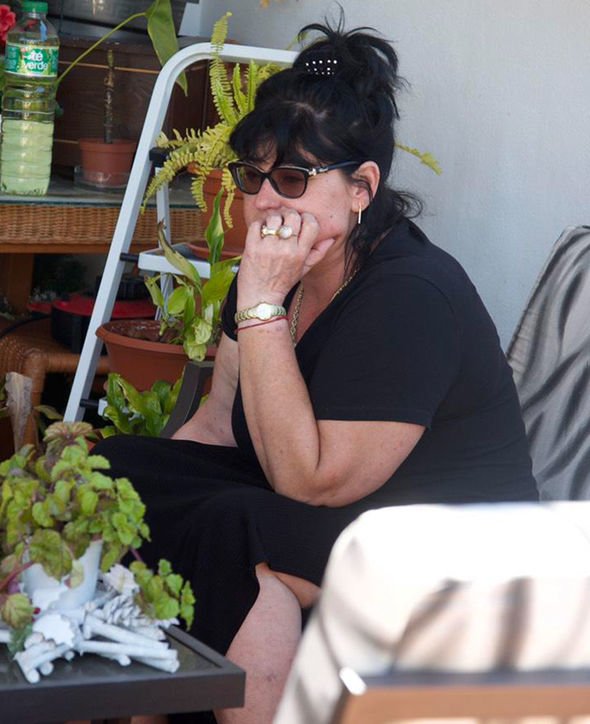 On May 1, Freddie took to his Facebook account and told his followers he was “getting tired now” but admitted he was “doing good”.

He wrote: “Hello everyone hope everyone is ok? Me, yes Im ok getting tired more now but otherwise i’m doing good.

“I just have to say thank you all from the bottom of my heart for all the kind comments and messages it really does mean a lot so thank you to each and everyone of you thanks so much. Freddie.”

Tributes have been pouring in for the comedian, following his sudden death, with Britain’s Got Talent judge Amanda Holden writing on Twitter: “Sad to hear of Freddie Starr passing today.

“His style may have fallen out of comedy fashion & favour-but it’s important to recognise his once huge popularity & fame.The outrageous & edgy parody’s were infamous. I hope his legacy is not smalled down and he’s remembered with a smile.” 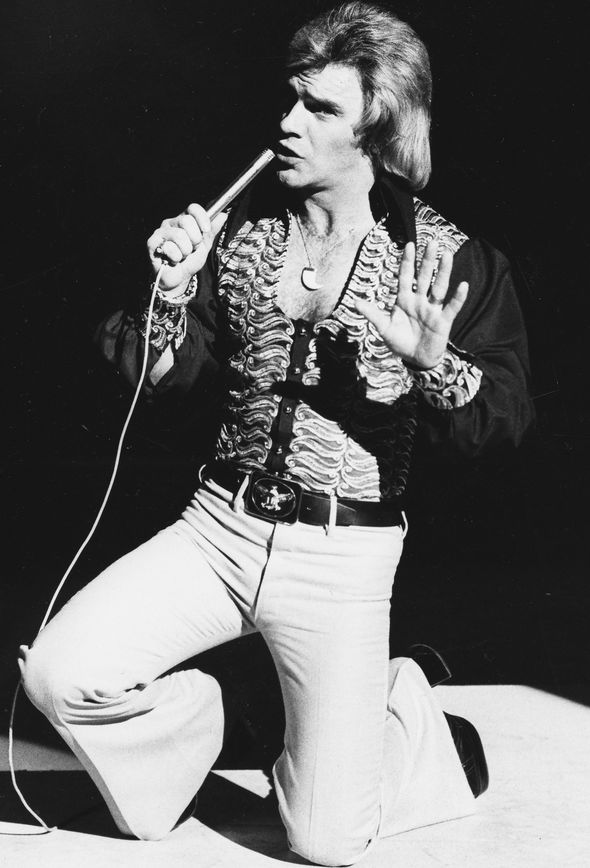 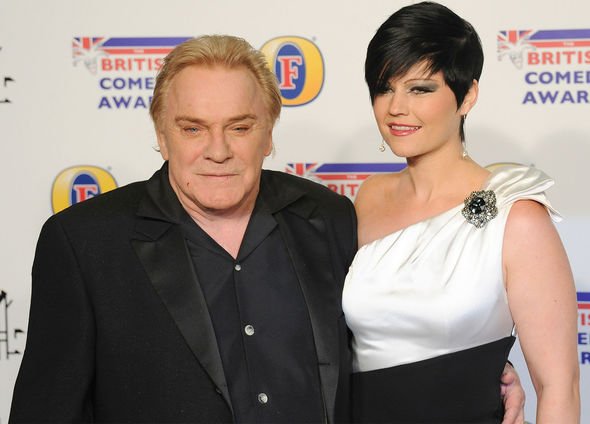 Comedian Bobby Davro penned: “I’ve just heard that Freddie Starr has died. He was the funniest man I have ever seen. I’m so sad we have lost one of our greatest comedy talents. RIP Freddie.”

The triple threat who was best known for his stand-up comics, began his career as a lead singer of the Merseybeat group the Midniters during the 1960s and fronted several TV programmes including The Freddie Starr Show and An Audience with Freddie Starr in the 1990s.

He was also known for his outlandish comedic performances.

He later took part in ITV’s I’m a Celebrity… Get Me Out Of Here! but left the show after being taken to hospital following a suspected allergic reaction.

Freddie has six children and was married four times, most recently separating from his former wife Sophie Lea in 2015.

Sia removes famous wig to buy groceries for holiday shoppers at Walmart: ‘The heart, beautiful soul you have’

Haylie Duff Reveals If Her Sister Hilary’s Newborn, Mae, Has Given Her ‘Baby Fever’