Freddie Flintoff's Field of Dreams trailer from the BBC

Freddie Flintoff, 44, almost drowned in the Caribbean Sea after capsizing a boat while under the influence, and was also forcibly ejected from then Prime Minister Tony Blair’s office and told to “f*** off” when he was “Freddied”. However, in an unearthed interview, the cricket ace confirmed his party days are in the past thanks to his family.

The sportsman puts part of his transformation down to wife Rachael, who is “always there” to take care of him.

“[My wife] would give me a b**ching and I would listen…now I’m a dad and a husband,” he said to OK! magazine.

Rachael previously worked as a model and events management entrepreneur, and originally met Freddie while at a Birmingham cricket ground promoting one of her events. 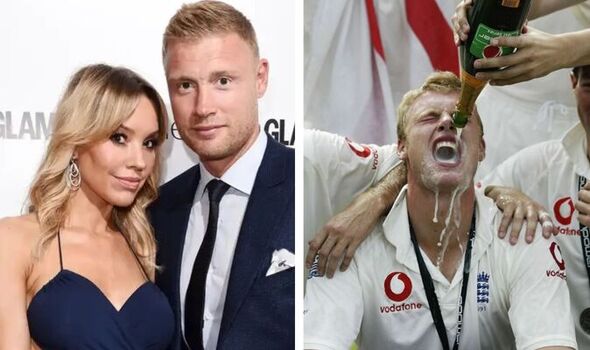 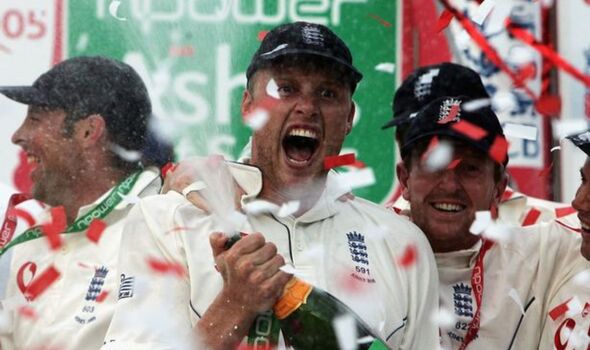 Soon after the couple got married, she scaled down her career and devoted her life to her family, including the four children she shares with Freddie.

Family life proved to be a positive influence on Freddie, as he revealed on the First Time Dads podcast.

A year after his first child was born, daughter Hollie, he was part of a record-breaking defeat of Australia in the 2005 Ashes match.

“My career at the time, I started doing really well,” he enthused.

“Everyone said that couldn’t happen, but it put everything into perspective. I actually got better.” 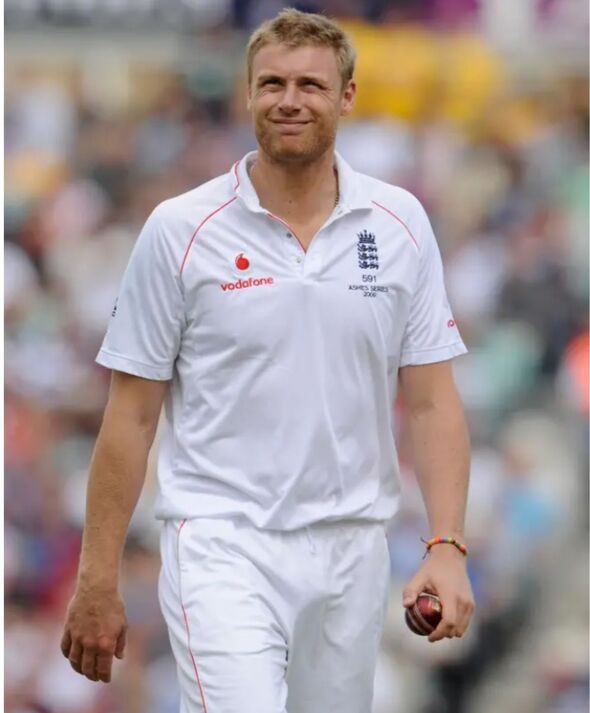 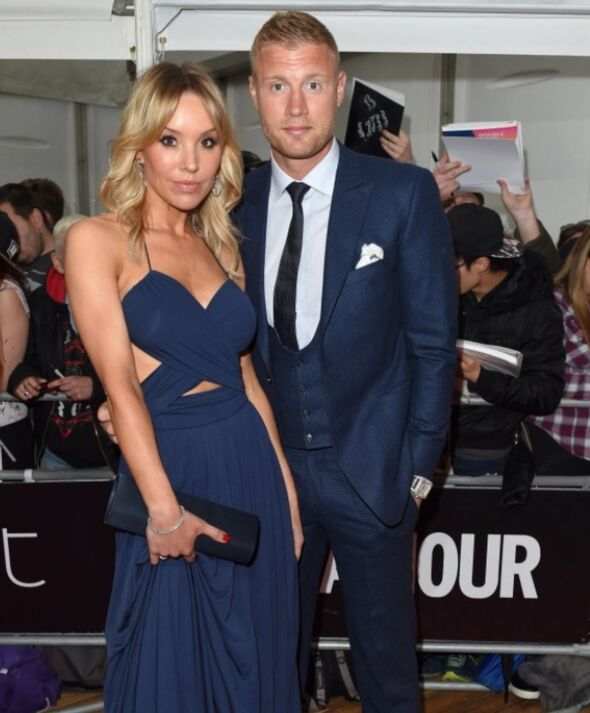 Being a first-time father had helped Freddie to manage his penchant for alcohol, because the former “competitive drinker” was less focused on nights out on the town, which saw his performance on the pitch improve as a result.

“I started scoring a lot of runs because I wasn’t bothered about getting out,” he explained.

The former I’m A Celebrity… Get Me Out Of Here! contestant has previously spoken about battling bulimia in his earlier years, and revealed he would frequently pop to the toilet to intentionally throw up if he’d thought he’d consumed too much.

However, he explained that all of his bad habits started to fall away due to the presence of his family.

Freddie explained he still had his moments, including during his celebrations after the 2005 Ashes win.

During an impromptu drunken trip to No 10 Downing Street, the cricket star fell asleep in Tony Blair’s chair, only to be told by a fuming security guard to “f*** off”.

On the Australian version of I’m A Celeb, he admitted to his camp-mates: “I went in the house looking for a toilet but then started wandering around the house.

“I found the Cabinet room, where all the meetings are, so I had a bottle of beer in my hand and I was sat in the Prime Minister’s chair with my feet on the table, slurping beer and holding a meeting.

“The security guard came in and said: ‘Alright Freddie, you’ve had your fun, now f*** off’.”

He also added cheekily: “I didn’t find the toilet, I actually p***ed in the garden!”

Fellow cricketing legend Merv Hughes, who once played for Australia, responded to the anecdotes by exclaiming: “He’s madder than I thought!”

Though the sportsman gave rise to the phrase “getting Freddied” as a euphemism for being drunk, he has assured the world his wild ways are now firmly in the past.

Kylie Jenner Reveals How Long Her Real Hair Is!

How Shakira got in shape for Super Bowl 2020