Emmerdale cast member Fiona Wade, 40, found herself involved with the current controversial grooming storyline involving Maya Stepney (Louisa Clein) and Jacob Gallagher (Joe-Warren Plant) in recent scenes. Priya found out about Maya’s relationship with her ex-pupil, who is also the son of her boyfriend David Metcalfe (Matthew Wolfenden), by witnessing them kiss during a night out. Tonight, viewers will witness what really happened to Maya in flashback scenes involving Priya, Leyla Harding (Roxy Shahidi) and Tracy Metcalfe (Amy Walsh). In the run up to tonight’s big episode, Fiona opened up about the hours the cast put into the scenes.

I’m literally working until 5.30am and then trying to sleep in the day

She said: “So much can happen in a short amount of time.

“This storyline has involved two weeks of night shoots, so I’m literally working until 5.30am and then trying to sleep in the day which is really weird.”

Reflecting on the dramatic on-screen events which are gradually unfolding, she said her character has also been out of her “comfort zone”.

“It’s a life changing event for a lot of people including Priya,” Fiona added.

“It really throws her out of her comfort zone.” 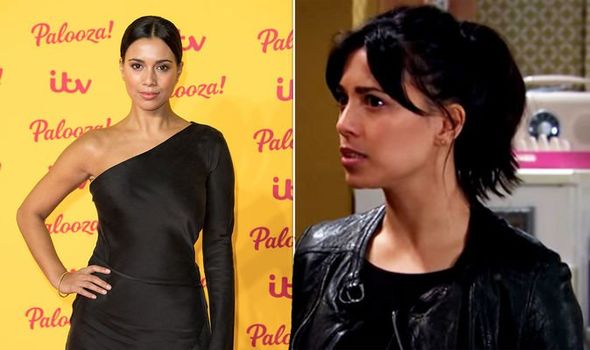 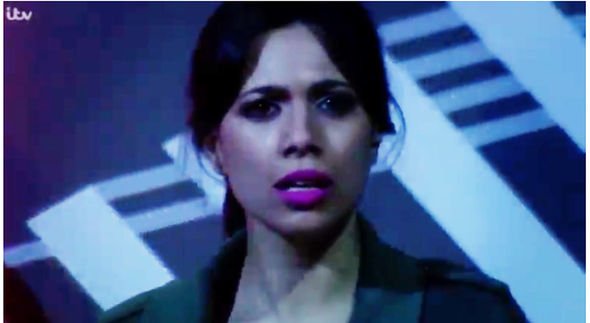 Louisa shared a picture of her alongside Roxy, Fiona and Amy beaming for the camera as they sat in a car together.

Despite the quartet seeming in high spirits, the actress teased tonight’s episode may not end happily.

“Tonight’s the night all will be revealed. #behindthescenes #emmerdale #bignightout #flashback.” 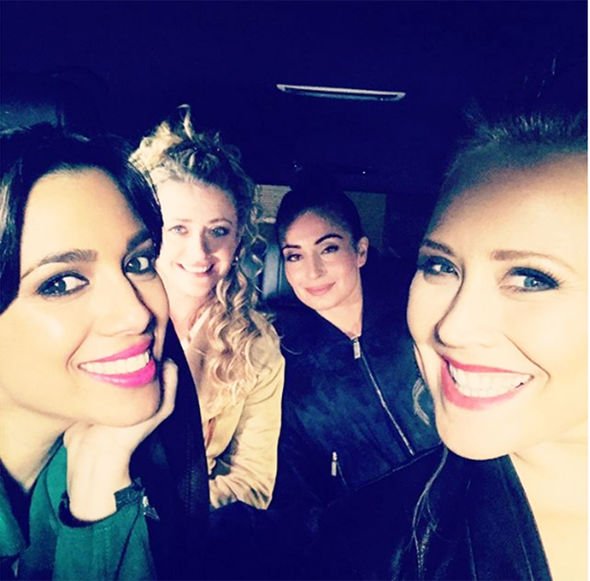 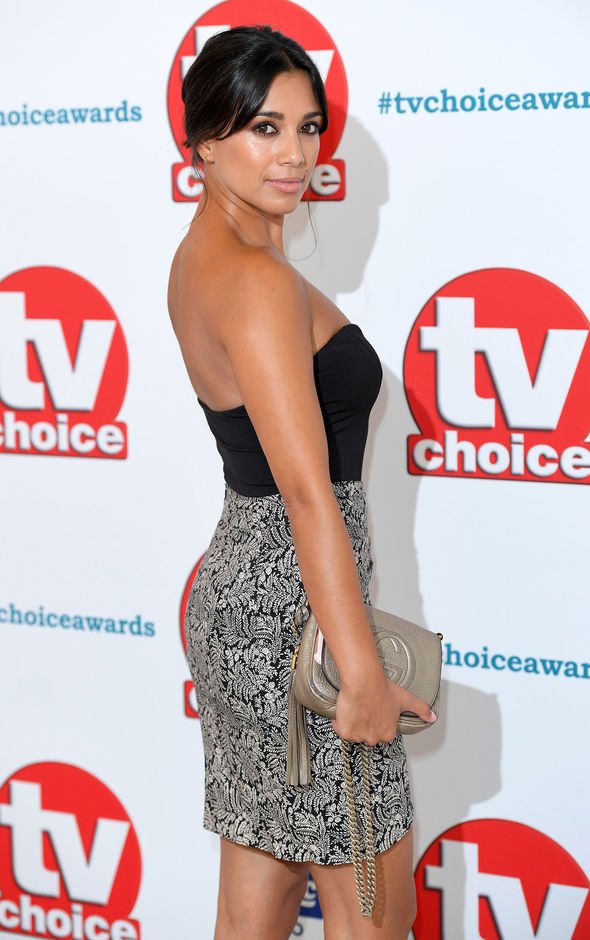 Many of her fans flocked to her post to speculate on the ending.

One user commented: “I will be so annoyed if Maya is dead.”

A second wrote: “Maya is still alive and hopefully will get jailed.”

Kate Middleton: Has She Already Forgiven Prince William For Cheating?