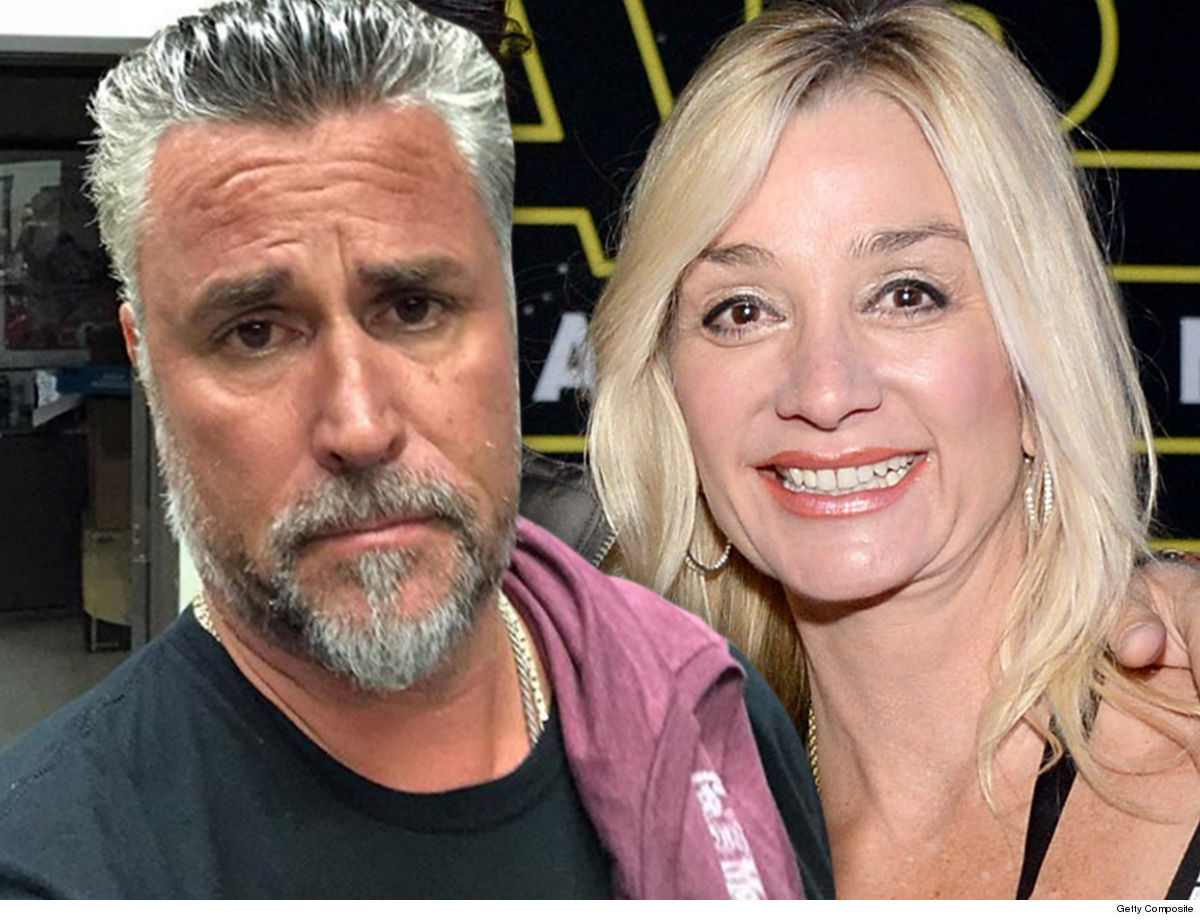 Richard’s now ex-wife, Suzanne, will get to keep all of her bank accounts plus the 2019 Mercedes SL 450 roadster … according to new divorce docs, obtained by TMZ. She owes a little over $80k on the whip but shouldn’t have any problem covering her car note.

The good news for the reality TV hot rod guru is he gets to keep all of his belongings … clothing, jewelry, etc. — and, most importantly, his 1968 Ford Shelby Mustang GT350 H Fastback.

As we first reported … Richard — the 50-year-old co-star of the uber-popular Discovery show — filed for divorce back in March. This is their second time going down this road — Richard and Suzanne first divorced in 2009, after 10 years of marriage. They remarried in 2015, but here we are again.

They don’t have any kids — other than Richard’s Mustang — so that seemed to move divorce proceedings along quickly.