Ex-Baylor star Queen Egbo is going off on Kim Mulkey for shutting down a question about Brittney Griner during a press conference — reminding her old coach that the WNBA superstar is the reason she won a national title in 2012.

Mulkey — who’s been LSU women’s basketball coach since 2021 — was speaking to the media on Monday when a reporter asked her thoughts on Griner’s drug conviction in Russia, whom she coached at Baylor from 2009 to 2013.

“I don’t think I’ve seen anything from you on that,” the reporter asked … and Mulkey made sure that would remain the case in a short response. 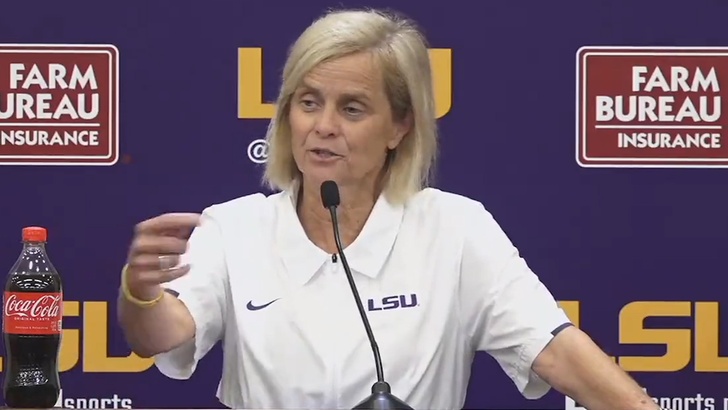 Egbo — who played for the Baylor Bears from 2018 to 2022 — felt some type of way about Mulkey’s response … and went on Twitter to speak against her former coach.

“A player that built Baylor, 2 national titles, & a 40-0 record,” Egbo said, “Yet her former coach refuses to say anything or simply just show any kind of support.”

“Keep that in mind when you’re choosing schools.” 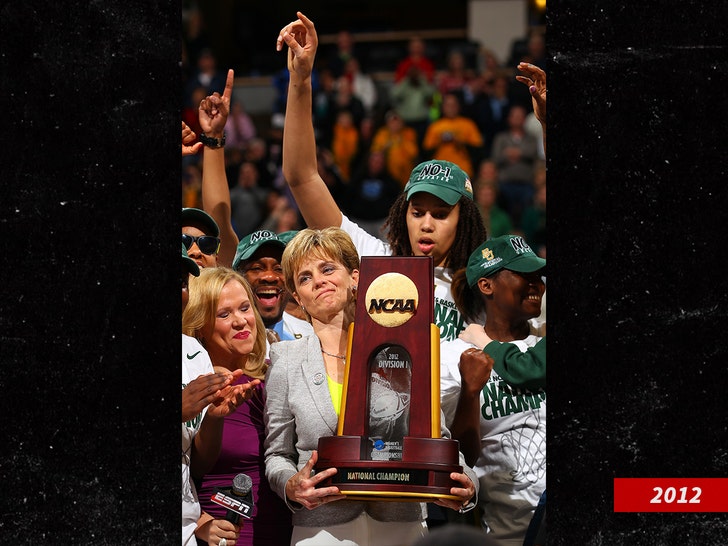 FYI, Egbo and Jackson helped get Mulkey her third national title in 2019.

The reason for Mulkey’s response may be stemming from Griner’s comments shortly after going #1 overall in the 2013 WNBA Draft … when BG claimed Mulkey told players to keep quiet about their sexuality for recruiting purposes and the program’s image.

Baylor’s new HC Nicki Collen, however, did speak on Griner … saying even though she never coached her, she knows BG made Baylor.

“She was Baylor,” Collen said, “She made Baylor a household name.”