Where in the world is Brian Laundrie?

As the 23-year-old continues to be a fugitive from justice, interest in his whereabouts have not waned. Law enforcement has conducted an exhaustive search of Carlton Reserve, where his family claimed he’d gone. Dog the Bounty Hunter has been searching nearby Florida campgrounds. But so far, these efforts have seemingly turned up no solid leads.

Florida isn’t the only state on the lookout for Gabby Petito’s former fiancé. Authorities have also received tips about Brian sightings in Canada, Alabama, and Montana, per NBC New York. And on Tuesday, a spokeswoman with the Haywood County Sheriff’s Office in North Carolina revealed that they’ve received tips on a dozen possible sightings in the western part of the state near the Tennessee border since last Thursday.

On Monday, they released a statement via Facebook that read:

“The Haywood County Sheriff’s Office has received a number of calls regarding the sighting of Brian Laundrie over the past several days, each one being investigated thoroughly and areas of concern searched, but all to no avail. We will continue to respond and fully investigate all calls for service related to the nationwide search for Mr. Laundrie within our jurisdiction.”

Of course, one of those calls was from Dennis Davis, the hiker who claimed to have seen Brian on the Appalachian Trail. Today obtained Davis’ 911 call on the subject, in which he explained:

“He was talking wild. He said that his girlfriend left him and he had to go out to California to see her. He was acting funny. And I wasn’t sure what he looked like. And then … I went and parked and pulled up the photographs of him. And I’m 99.99 percent sure that was him.”

Davis reportedly told the dispatcher that Brian was driving a white pickup, which he thought might be a “newer model Ford F-150,” according to the outlet. He added:

Unfortunately, none of these sightings of Brian have been confirmed. The Laundries’ lawyer has claimed that the family believes he is still in Florida, but his parents’ involvement in the matter has been called into question — even by their own daughter. In fact, Cassie Laundrie alleged that she’s been iced out by her family throughout this ordeal and has publicly urged her brother to turn himself in.

We don’t know what information the FBI has, but from our perspective, the search for Brian has been dragging on. We hope one of these tips will pan out soon and that he is finally brought to justice. 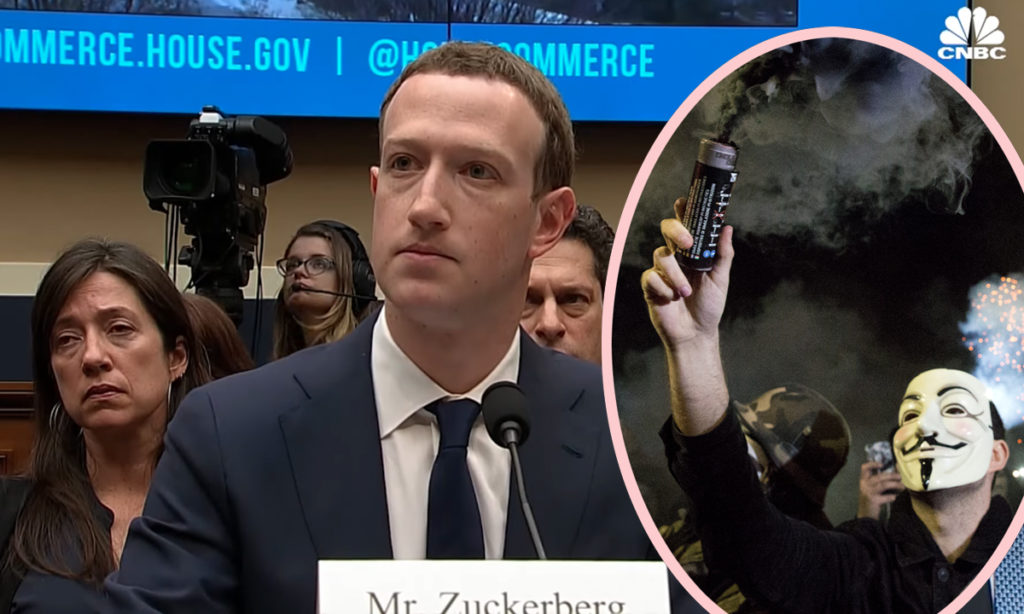 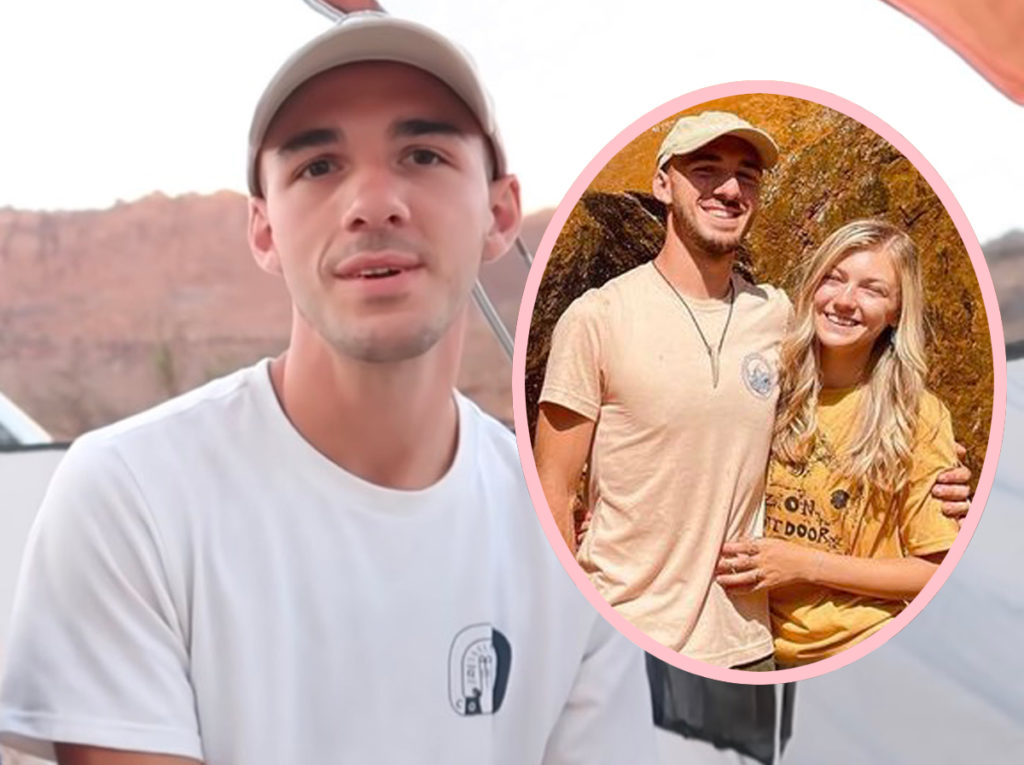 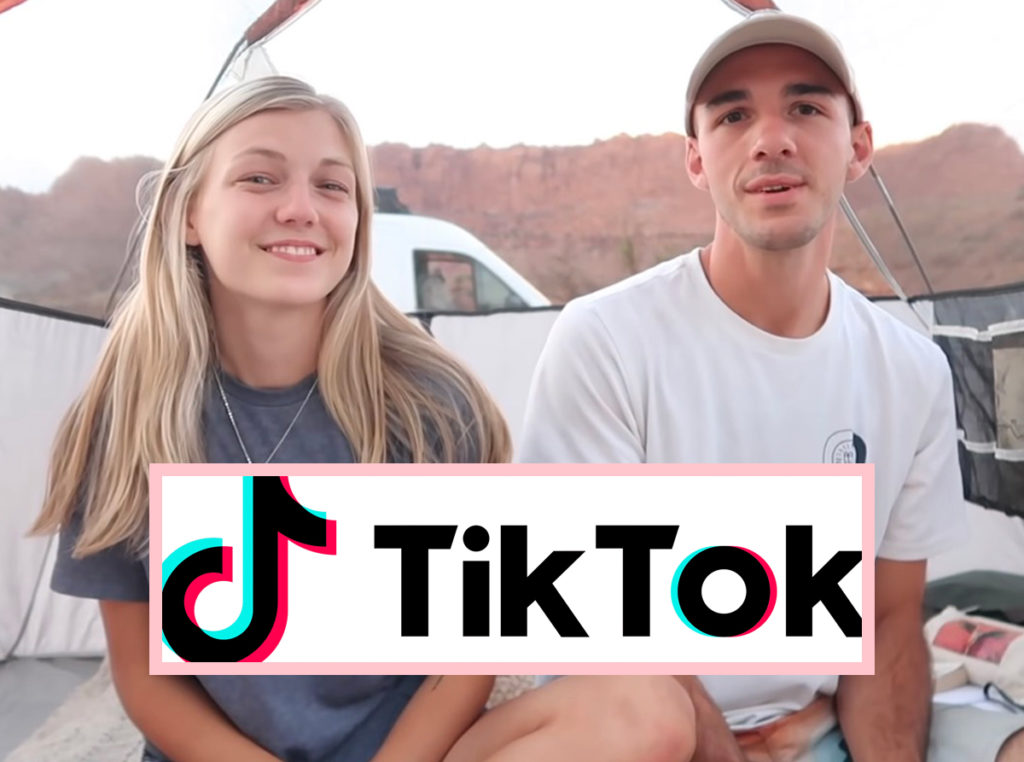 Royalty Brown, 5, Proves She Can Dance Just Like Her Dad, Chris Brown — Watch