Elton John says his childhood traumas can still control him today and, in addition to shaping his parenting style … they can make him erupt in anger without warning.

Sir Elton had already revealed in his 2019 memoir that his parents had beat him as punishment for things as simple as taking off his school blazer the wrong way, and he’s now revealing that influences his and his husband David Furnish‘s parenting choices.

The icon told The Guardian, “We never hit them or lose our temper with them. When they’re bad, they lose their pocket money, or their electronic stuff for a week – but they don’t get punished physically or mentally.” 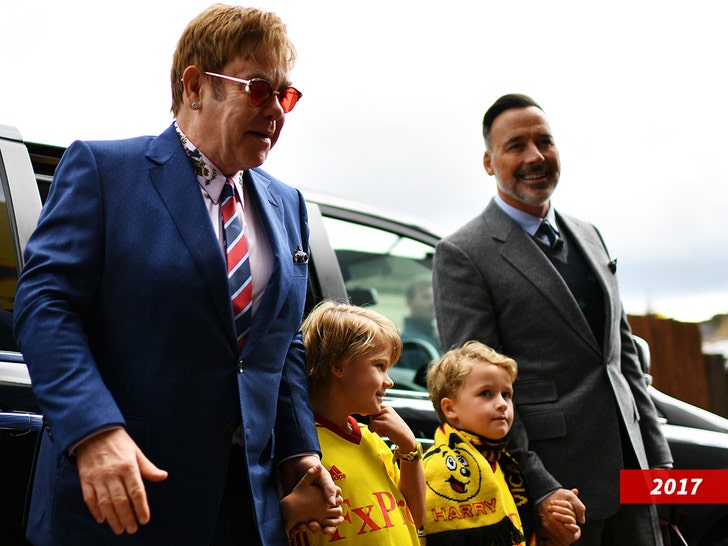 He added, “I was always afraid of my parents, and I didn’t want my children to ever be afraid of me.” Elton and David have 2 sons … 10-year-old Zachary, and 8-year-old Elijah.

Of course, Elton famously had a short fuse, especially in the heyday of his legendary career. He says David’s support and 30 years of sobriety help him control it now, but he also admits, “My behavior was so erratic and so unpredictable. And it’s still in me, to explode at any moment.”

Luckily, Elton’s got a lot to be happy about today — his new song “Cold Heart” with Dua Lipa just reached number one in the U.K., and his album, “The Lockdown Sessions” is also a big hit.

20 Tweets About Kylo Ren’s Ending In ‘Star Wars: The Rise Of Skywalker’ That’ll Wreck You