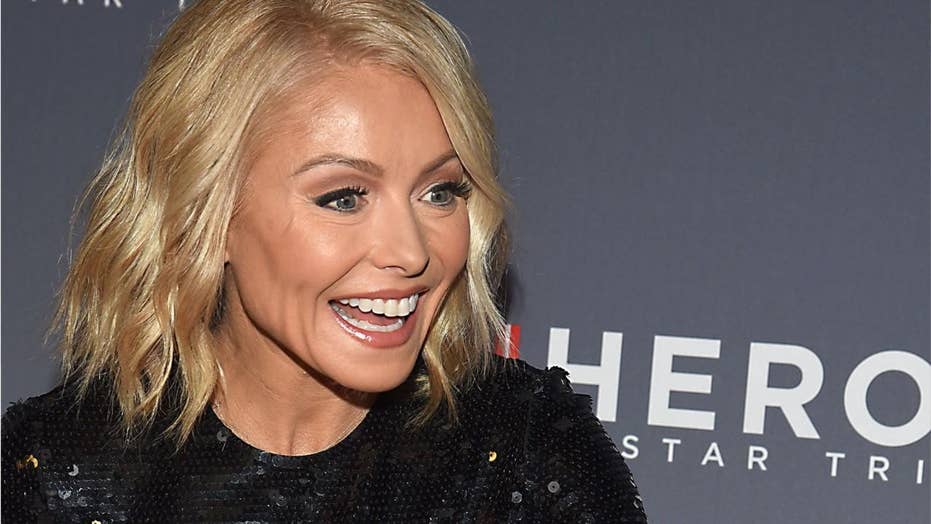 It appears Kelly Ripa has a friend in Ellen Pompeo.

The star of the long-running ABC series “Grey’s Anatomy” took to Twitter this week to defend Ripa over her comments about “The Bachelor” and “The Bachelorette” franchise.

Earlier this week, Ripa, the “Live with Kelly and Ryan” co-host, slammed both shows shortly after Ryan Seacrest, her fellow co-host, announced that Hannah Brown was slated to make an appearance on their talk show this week. Brown, the newest Bachelorette, was a contestant in the 23rd season of "The Bachelor" but was ultimately not chosen by its star, Colton Underwood. 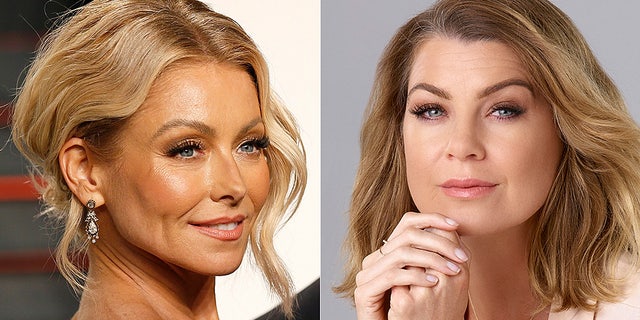 Ellen Pompeo, the star of the long-running ABC series “Grey’s Anatomy,” took to Twitter this week to defend Kelly Ripa over her comments about “The Bachelor” and “The Bachelorette” franchise.
(Reuters/ ABC)

"You guys know how I feel about the show — it disgusts me," she said of "The Bachelorette,” later calling “The Bachelor” a “gross, gross show” while making it clear she doesn't agree with the general concept of competing with other people to date someone.

Fleiss quickly took to Twitter to defend his shows and remind Ripa where her paycheck comes from. ABC airs both Ripa's morning show and the "Bachelor" series.

"Bachelor" host Harrison chimed in, tweeting: "Look out #BachelorNation ⁦@KellyRipa⁩ is coming after you and your ‘disgusting’ Monday night habit."

But Pompeo on Thursday took to Twitter to defend Ripa's remarks on the popular series, calling out Fleiss, specifically, for his comments on Ripa's salary.

She tweeted, "Okay @fleissmeister… that’s some handle bro! Your show does NOT pay @KellyRipa salary. Also we don’t attack successful women on our network and men certainly cannot take credit for their success. Don’t get me started on your show cuz I’m a savage…. #bachelorsoooowhite."

Many of Pompeo’s fans were quick to back up the actress, too.

Ellie Harrison children: How many children does the Countryfile host have?

Natalie Portman Will Play Female Thor in the Upcoming ‘Thor: Love and Thunder’!