Eamonn Holmes has publicly called out Channel 4’s Celebrity Gogglebox, which is made by Studio Lambert. The This Morning host and his wife Ruth Langsford appeared on the spin-off yesterday, but he soon recieved a backlash online.

The 60-year-old spoke out in view of his one million Twitter followers after “complaints”, saying he was “hurt beyond belief”.

It comes after the couple, who wed back in 2010, were seen discussing a segment focusing on the BBC One programme Ambulance.

The chosen clip heard how a 10-year-old boy was able to resuscitate his dad after he suffered a heart attack.

The moment resonated with Eamonn, whose own father died of a heart attack. 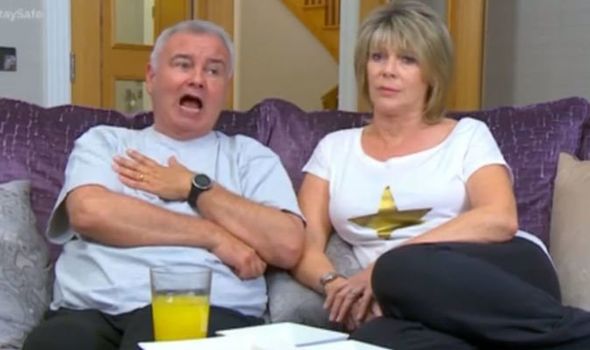 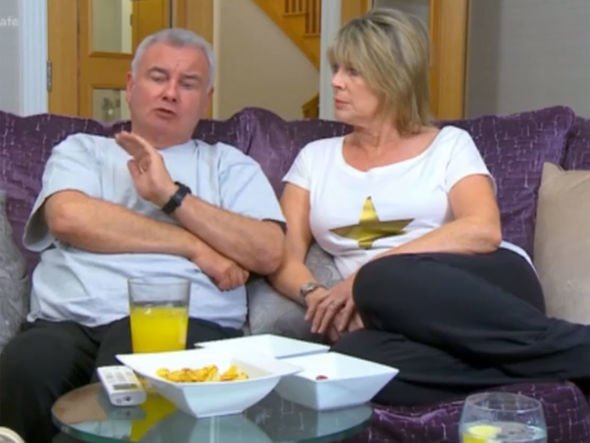 However, the show reportedly edited out his heartfelt speech and he was instead seen joking about driving his spouse to hospital when she was in labour.

He angrily posted just 12 minutes after the programme finished: “In reply to a number of complaints… I am hurt beyond belief that @C4Gogglebox chose not to use me talking about my Father dying from a Heart Attack at the side of a road.

“And replace it with a funny story following a young lad giving his Father CPR. Idiotic and cruel edit.”

The father-of-four continued: “So following a tragedy that has forever haunted my family, I am in no mood for criticising holier than thou mouthpieces on here who haven’t gone through what we did. 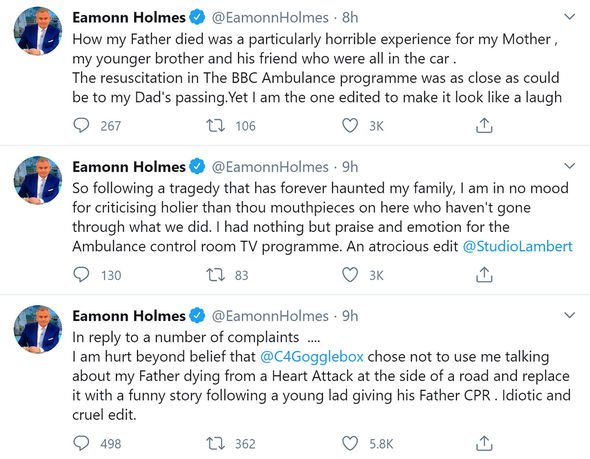 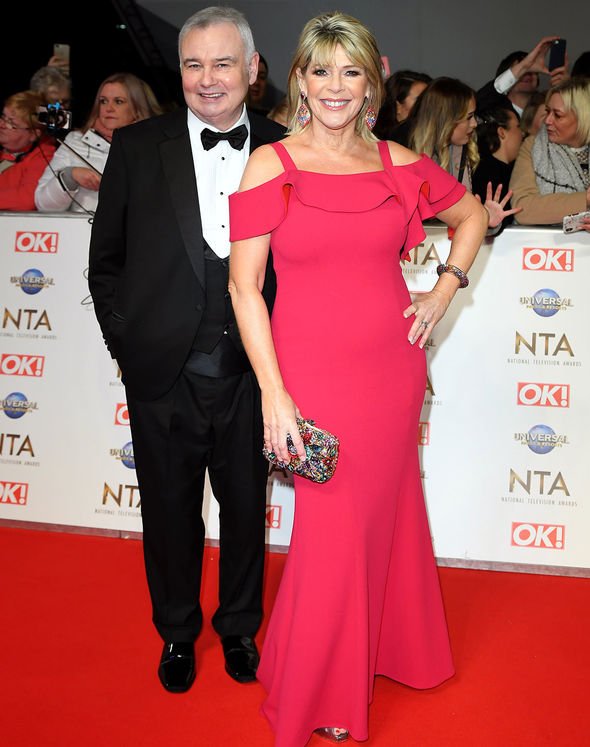 “I had nothing but praise and emotion for the Ambulance control room TV programme. An atrocious edit @StudioLambert.”

He went on to say: “How my Father died was a particularly horrible experience for my Mother, my younger brother and his friend who were all in the car.

“The resuscitation in The BBC Ambulance programme was as close as could be to my Dad’s passing. Yet I am the one edited to make it look like a laugh.”

After he had his say, the small screen showed his gratitude: “Thank you everyone for seeing what happened tonight.

“Just awful that it did and that I have had to explain.”

He added: “Anyone who works in The Ambulance Service or who has experienced the impact of Sudden Death will understand. I now need to put my phone down. Goodnight.”

Eamonn went on to respond to a number of users, including The Mens Advisory Project Northern Ireland, who told him: “We’re really sorry this happened to you and your family tonight Eamonn.

“The good you do and the love you share – try to feel it being radiated back to you. Some things, as you know, you can never get over. This is a terrible thing that they did to you and your memories tonight.”

He replied: “This about sums up how I feel. And for the mob Trending on Twitter, I hope you are big enough, on knowing the true story, to delete your Hate or issue a correction.”

Another fan told him: “Opinions of strangers are irrelevant. You and your family know the truth and their opinions are the only ones that carry meaning here.”

Eamonn wrote back: “Thank you SL… but a lie unchallenged becomes the truth.”

A second stated: “I hope @C4Gogglebox apologises to you, your mum and family for heartlessly using a joke for such a sensitive and personal subject xx.”

He agreed: “So do I @studiolambert.”

Express.co.uk has contacted Channel 4 and Studio Lambert for comment.