Home » Celebrities » Duchess Kate was lamb dressed as mutton; now, at last, mutton is where its at 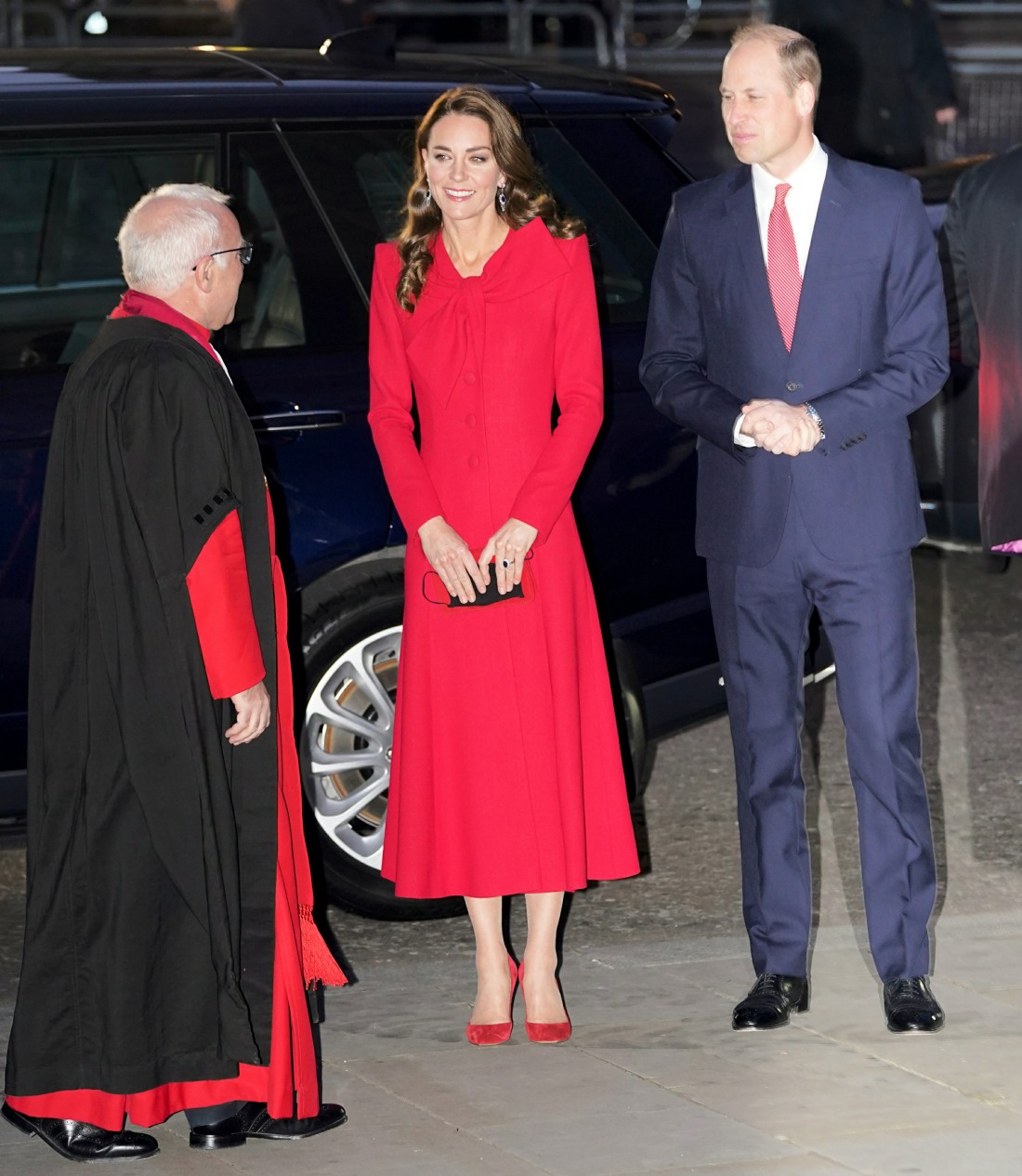 In recent months, it feels like the old Embiggening Kate rigmarole thing has entered a new phase. Back in the day, we would get hype pieces about Kate for days before and after her events, praising her hair, her clothes, her jazz hands and her busy work projects. But recently, the hype just isn’t there. I don’t know if the British media is just biding their time or if they don’t have the energy to hype a button-covered dishrag or what. Take Kate’s big keen Jazz Hands At Christmas concert last week. One would think that such a big event would get wall-to-wall coverage for days, right? But all Kate did was cosplay a Christmas present and show up. She didn’t even make a speech, which Rebecca English appreciated. Another royal commentator – Tessa Dunlop – decided to really go for it though, suggesting that Kate’s matronly style finally suits her now that she’s almost 40. OUCH. From Palace Confidential:

As we gear up to Christmas, Rebecca English joins us the day after the Duchess of Cambridge’s carol concert from Westminster Abbey. Sharing a glimpse of the programme, she praised Kate for the family focused affair, saying that while she wrote a message for the programme, the duchess ‘made sure it wasn’t all about her, which isn’t always the case with members, or ex-members, of the Royal Family’.

For Tessa Dunlop, though, the focus was on Kate’s classic red dress, which shows how the duchess is coming of age when it comes to her fashion choices. She said:

“For about ten years, she styled herself as older than she is. So now she’s entered her fifth decade, and it’s like ‘wow, she is rocking that look.’ And it’s a very clever strategy: queens are old for a very long time, most of them. Like the Queen Mother, in our head, she was always an old woman, like our current queen, Queen Elizabeth. And Kate, rather than us thinking ‘Oh, the flower of her youth has diminished,’ it’s almost as if she’s growing into her look and her role. I think she’s pitched it perfectly, actually, to give her credit… For years and years, she was lamb dressed as mutton; now, at last, mutton is where it’s at.”

This is called damning with faint praise. And maybe Dunlop didn’t even lie. I’d point out that in her first five or six years of duchessing, Kate actually had a problem of veering back and forth between matronly and way too young. She had a habit of wearing twirly miniskirts well into her 30s, and she wore them to professional, serious events too. I’ve long believed that Kate truly had no idea how to dress as a modern duchess in the 21st century, so that’s why she cosplayed the Queen, Diana and Carole so often. But yeah – Kate has never dressed her age, so basically Tessa Dunlop is like “well, it was all some amazing strategy to make her look like a Victorian septuagenarian at the age of 33!” 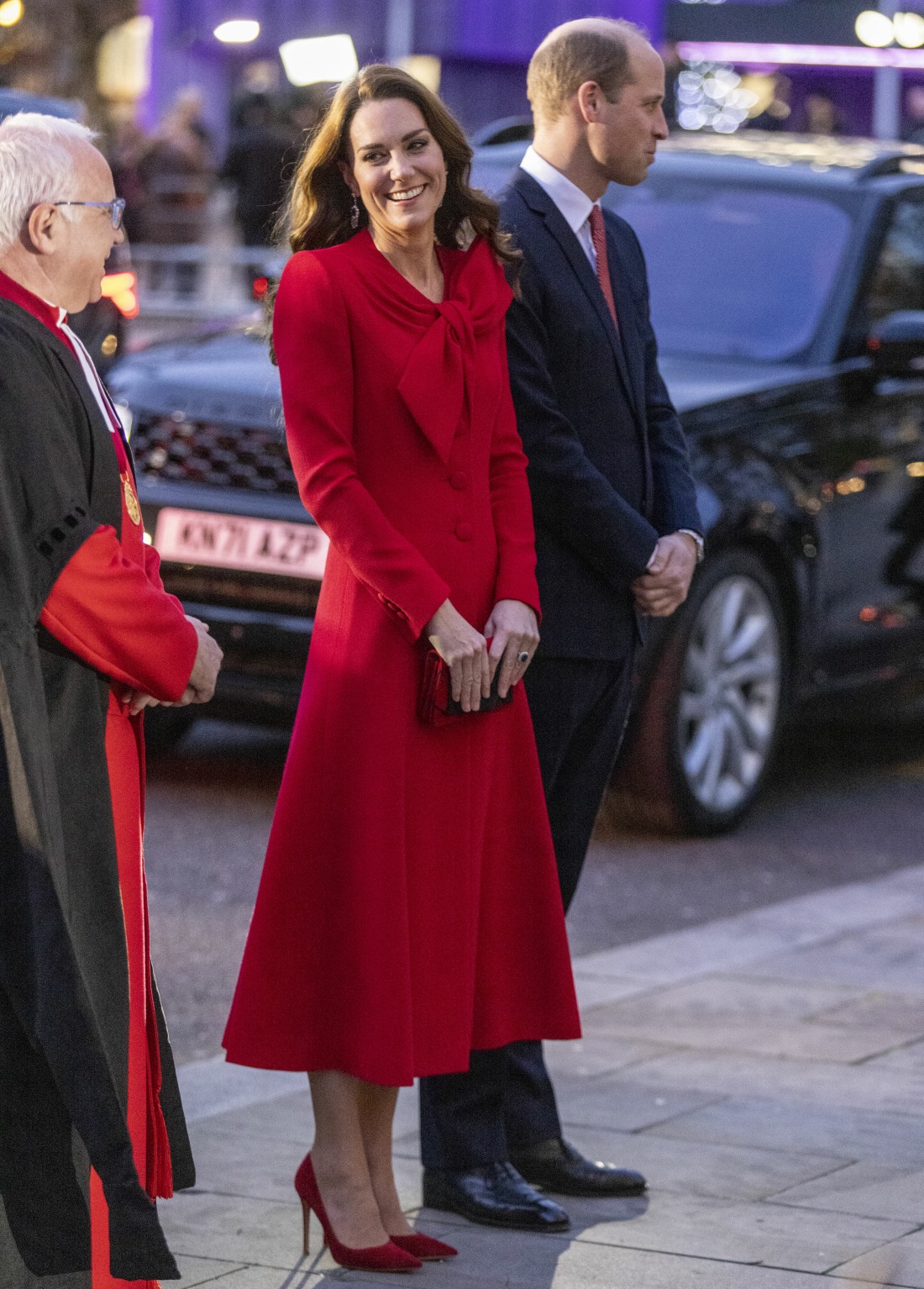 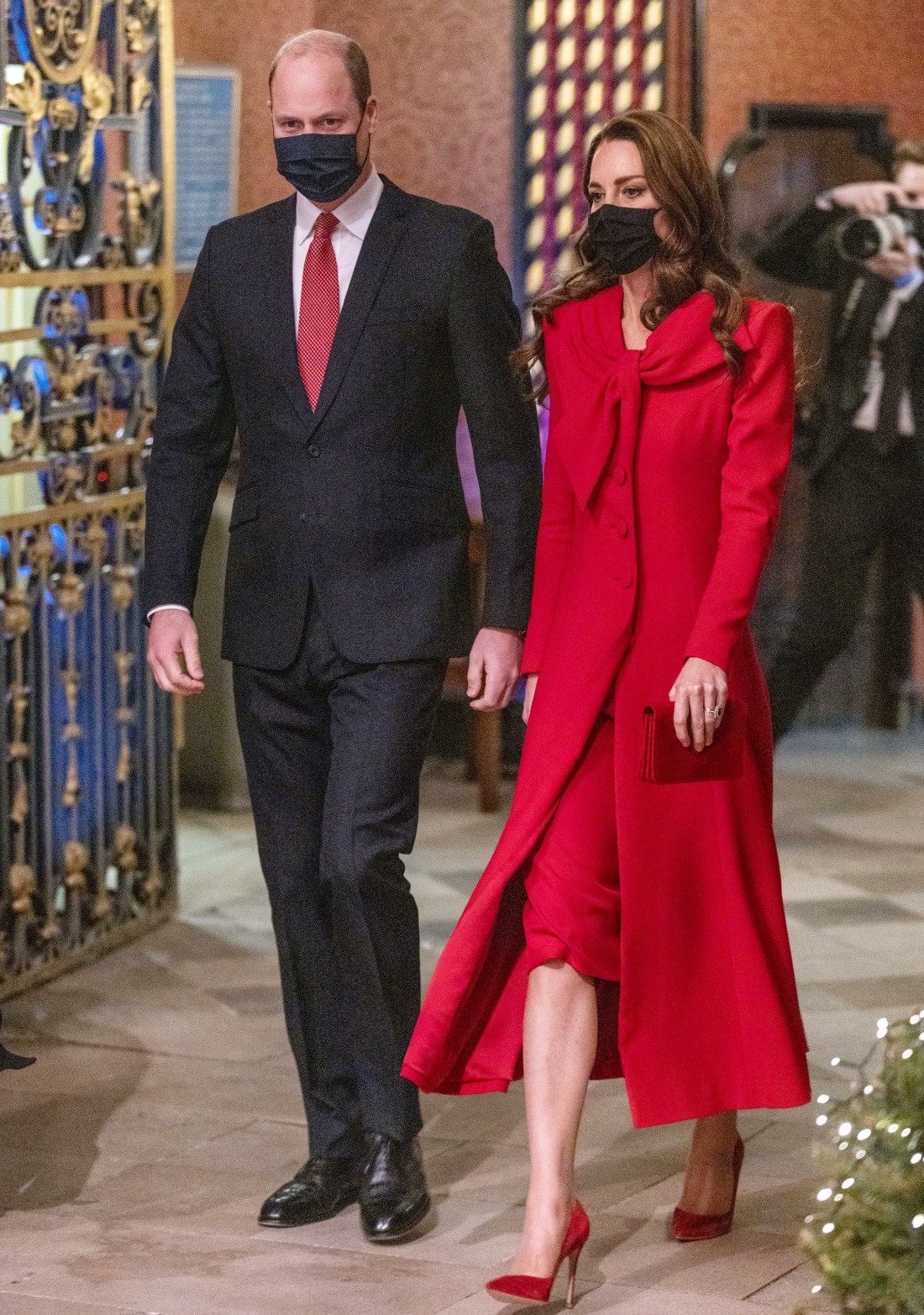